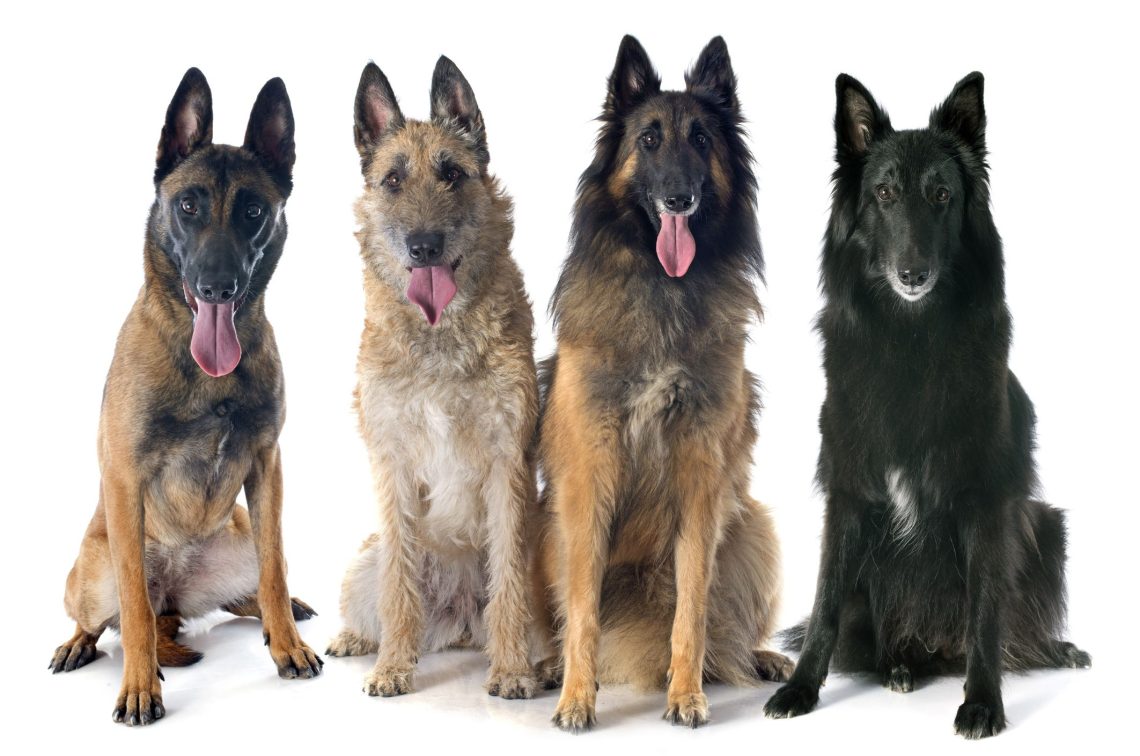 Since ancient times, shepherd breeds of dogs have helped a person to graze herds of goats and sheep, and in the event of a predator appearing, they stood up to protect them. Looking at the list of herding dogs with names and photos, you can see that most of them are shepherd dogs. And this is not just a coincidence: initially all “shepherds” were called shepherds, and only with the development of cynology did they begin to distinguish between separate breeds.

Dogs of shepherd breeds are united by a number of features: shaggy coat, the ability to overcome considerable distances, quick wit, attentive and sensitive character. As for the size, it is usually medium or large. There are also miniature exceptions, such as the nimble Pembroke and Cardigan Welsh Corgis who can easily dodge a blow from their hooves. Dogs have a hunting instinct, but it does not prevail over the shepherd’s. The dog will not leave the herd for the sake of pursuing prey, but if the livestock is in danger, he will be able to resist predators. Flocks of sheep had to be grazed both in the fields and in the mountains, so the shepherd dogs acquired fluffy wool with a dense undercoat that protected them from wind and cold.

Shepherd dog breeds are ideal pets for families with children. Showing their best qualities, pets become nannies for kids, ready to watch them without closing their eyes. This group of dogs can be officially called the most intellectually developed. The top 10 smartest dogs in the world include the Border Collie , Sheltie , Australian Shepherd and German Shepherd . Shepherd breeds learn easily and with pleasure, it will not be difficult for them to remember a dozen commands and the names of objects that will need to be brought to the owner. Look at the photos of shepherd dogs – they have a kind, deep, understanding look. Did you know that only after looking sternly at an animal that had strayed from the herd, the Aussiecould you bring it back? And if that doesn’t work, you can always pinch the intruder a little. Do not be surprised if, during a party, a pet grabs a lonely standing guest by the heel – he is doing his shepherd’s duty. 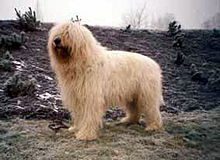 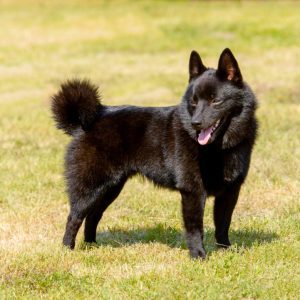 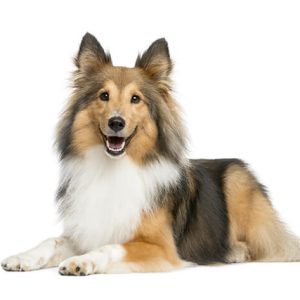 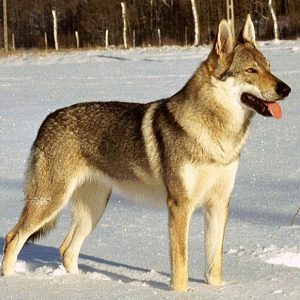 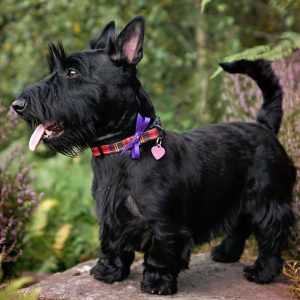 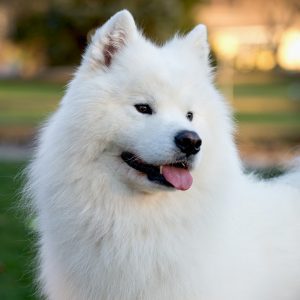 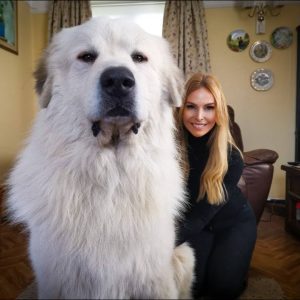 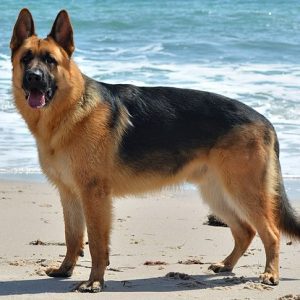 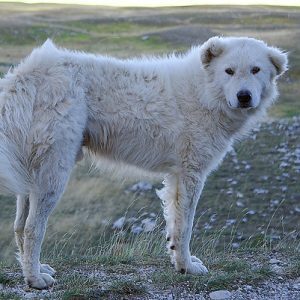 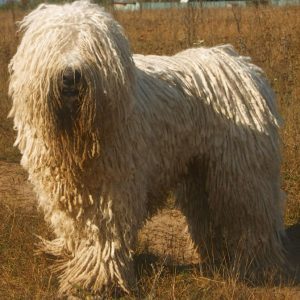 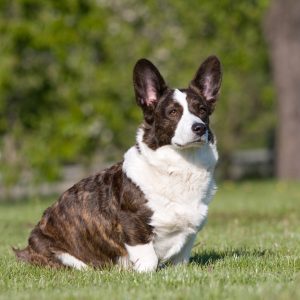 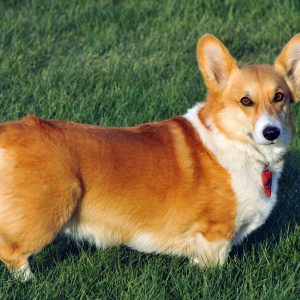 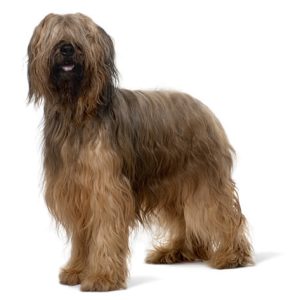 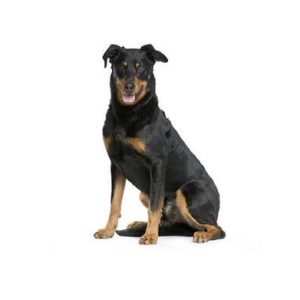 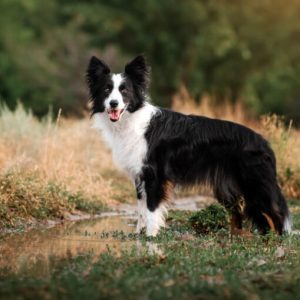 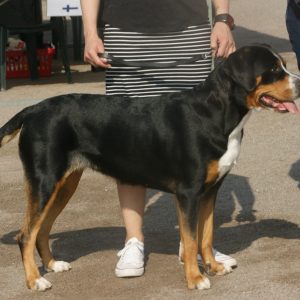 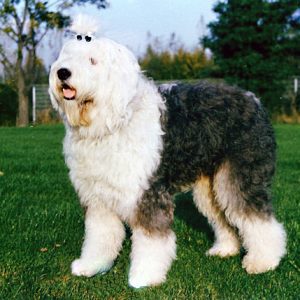 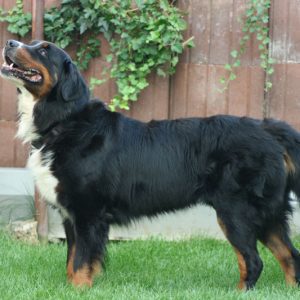 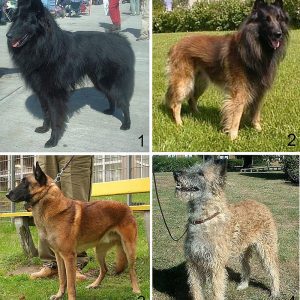 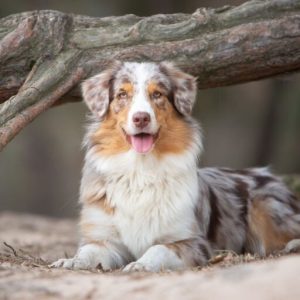 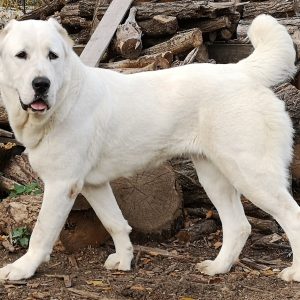