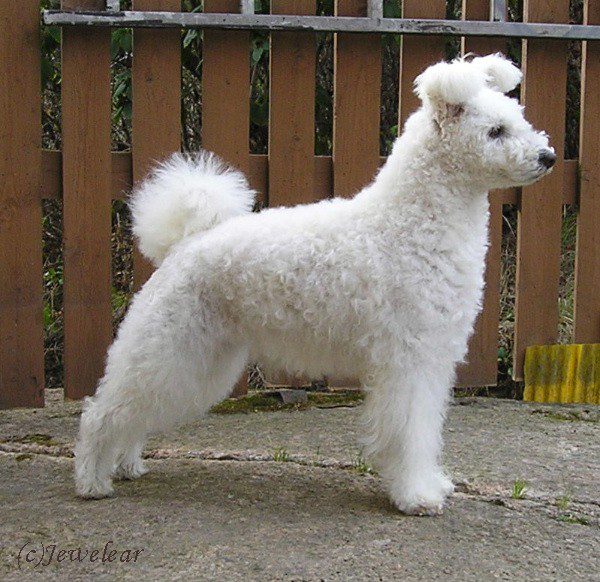 The Hungarian national pumi breed is revered in its homeland for its extraordinary agility and quick wit. It comes from another Hungarian herding breed, the Sheepdog buli, whose ancestors were brought to the territory of modern Hungary in the 9th century. At the end of the 17th century, these dogs were actively crossed with German Spitz and French briards. A little later, herds of fine-fleeced sheep and their accompanying small sheep began to be imported into the country. Pyrenean mountain dogs. It is believed that they played a key role in the formation of the modern type of pumi, giving the breed a shorter and curly coat. The first known drawing of a pumi dates back to the early 19th century.

Pumi are curious, fun-loving dogs who are interested in everything that happens around them. Many owners note their incredible powers of observation, due to which it can sometimes seem that the pet is reading minds. This is a very affectionate dog breed. They love their family, but tend to bond with one person, usually the one who spends the most time with the dog. Great for families with children.

Pumi like , but they do not like boring and monotonous repetition of exercises. You can keep their attention by turning classes into a game with rewards. It is also worth noting that aggressive training methods are unacceptable to these dogs.

Dogs of this breed get along well with other pets. Aggression from neighbors towards themselves is usually ignored by cougars, but such relationships should not be left to chance. Pumi love to hunt rodents, so it is not recommended to get a dog of this breed if you have a hamster, guinea pig or rat.It is worth noting that pumi can have some behavior problems. These include excessive barking and a desire to “herd” people. Barking is a common feature of all herding breeds. They are always alert and ready to notify the owner about what they do not like. However, pumi can be taught when it is appropriate to bark and when not.

Attempts to herd people, especially children, are common in young dogs. This behavior consists in the fact that the puppy bites a person’s legs or pants, thus trying to attract attention and direct the owner in some direction.Like most herding dog breeds, pumi are suspicious and reserved towards strangers, and cautious in new or unfamiliar situations.

That’s why it’s important  puppies at an early age and introduce them to different people, conditions and circumstances so they can learn to adapt. It is worth noting that timely socialization and a sufficient amount of mental and physical activity will minimize all possible behavioral problems.

In general, the Pumi is a healthy breed, however, it is prone to some genetic diseases. The most common of these are various joint diseases. It is worth remembering that responsible breeders always conduct genetic tests and do not breed sick animals.

A big plus of the breed is that pumi do not shed. However, there are also disadvantages: for example, their thin wavy hair is constantly tangled and falls into tangles. To avoid this, the pet must comb out at least once a week. Bathe dogs of this breed can be as needed. You also need pumi wool trim 2-4 times a year. It is also worth keeping an eye on the length of pet claws.

Pumi is a working dog, so it needs sufficient exercise. She’s perfect for dancing or agility. This is a small breed, so it will feel good both in a city apartment and in a house with its own plot. 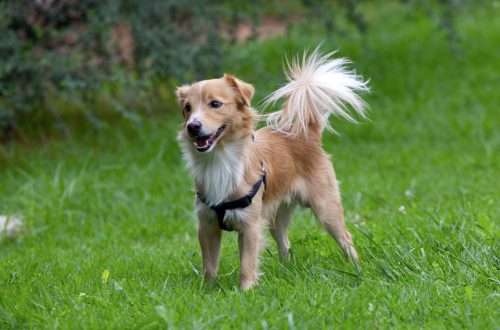 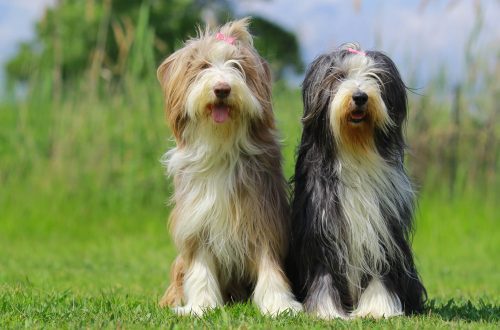 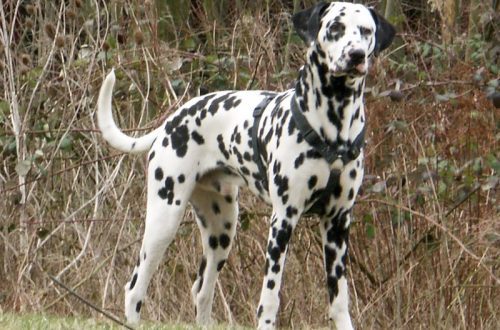