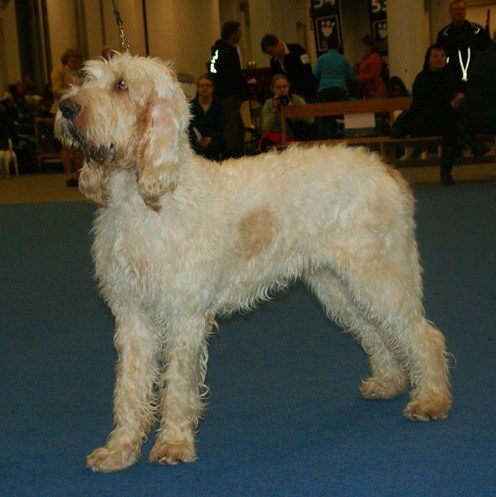 The Greater Vendée Griffon has a thick, wiry coat that requires fairly careful grooming. Once a month, the dog must be bathed, and every week – combed with a brush. 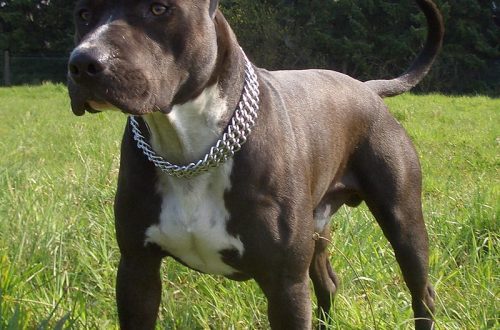 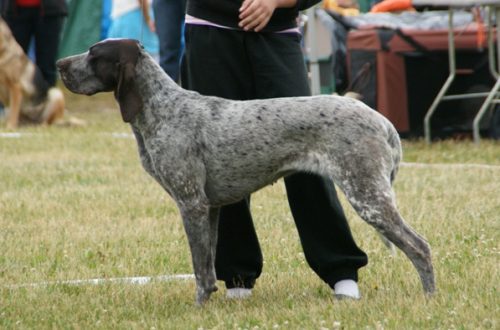 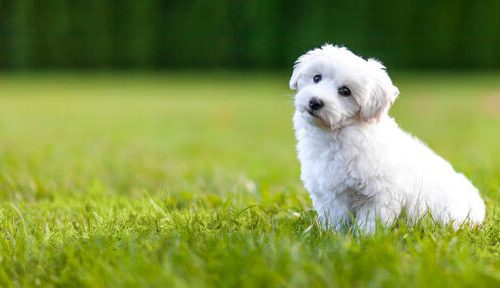