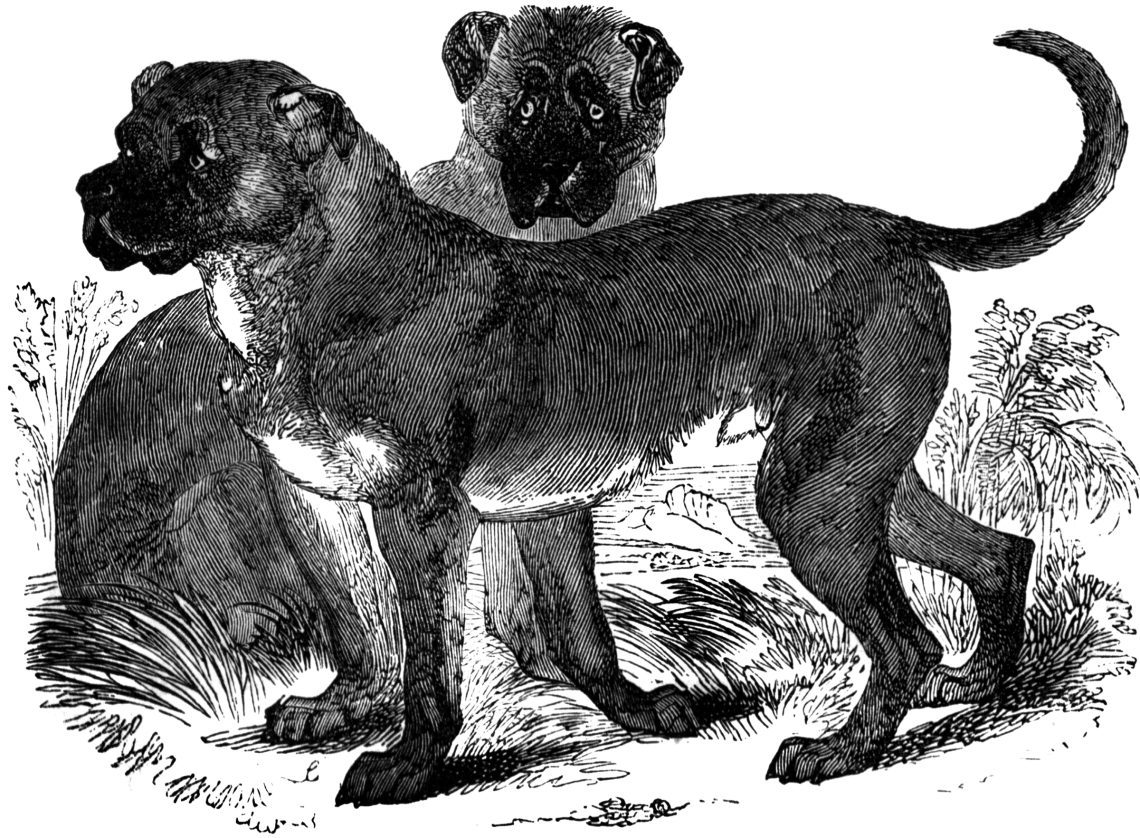 Among them was an old type of Spanish Mastiff, now considered extinct, and an Old English Bulldog. The second, by the way, was very popular in connection with a common sport – bull baiting. Small strong dogs were known as the real stars of this cruel performance. Aggressive, fearless and hardy animals drove angry bulls in the arena without fear. By the way, the name of the breed “bulldog” consists of two English words: bull – “bull” and dog – “dog”. 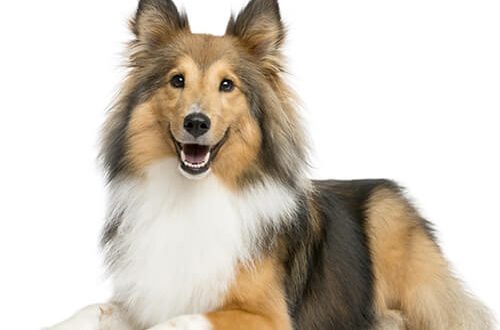 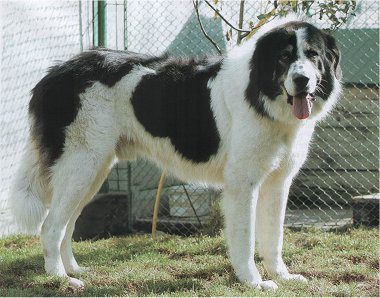 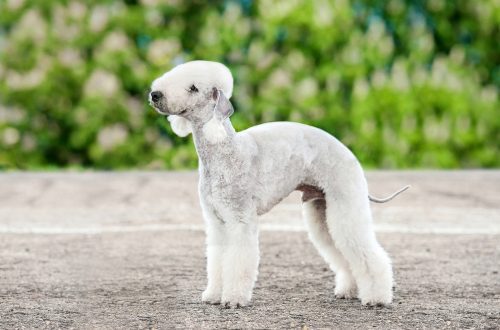