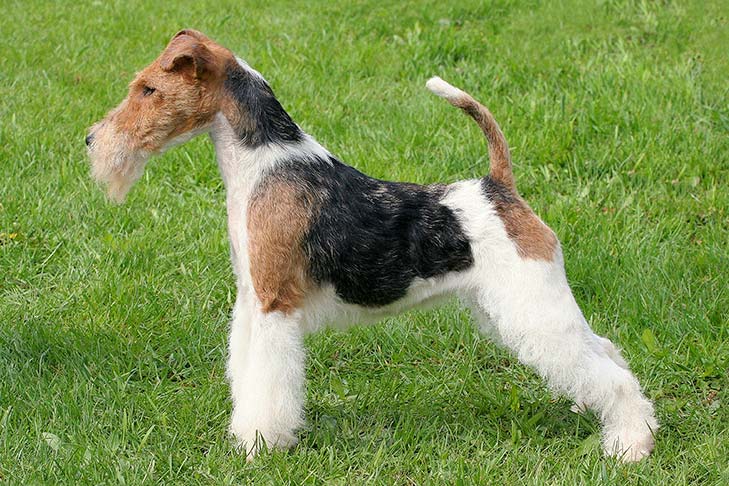 The history of the Wirehaired Fox Terrier is rather complicated. You might think that its closest relative is the Smooth Fox Terrier . However, this is not entirely true: these dogs have a different origin.

The ancestor of the Wirehaired Fox Terrier is the now extinct Wirehaired Black and Tan Terrier, which was crossed with other hunting dogs. However, some experts are convinced that smooth-haired terriers also took part in the selection, which makes them relatives. One way or another, but until the 60s of the XIX century, all fox terriers were considered one breed. It was only in 1876 that a standard was adopted that divided dogs according to coat type.

An inquisitive and playful fox terrier is one of those dogs that needs education . They are independent, stubborn and willful. At the same time, the owner of the fox terrier must be a strong person, as they say, with a firm hand. It is not easy to train a pet of this breed, you will have to find an approach to it. Forcibly and against their will, the dog will not do anything. The key to it is attention, affection and perseverance.

A well-bred fox terrier is the soul and favorite of the family. This dog is always ready for games, it literally “turns on with a half turn”. And the highest happiness for her is to be close to her adored master.

The fox terrier treats strangers with interest. A well- socialized puppy will never show aggression for no reason. Therefore, starting from 2-3 months, the pet must be gradually introduced to the outside world. It is especially important to show the fox terrier other dogs. Some representatives of the breed are very cocky. Given the fearlessness and courage of the fox terrier, the owners have to carefully monitor such a pet: it can even throw itself at a fighting dog.

By the way, the fox terrier gets along hard with animals in the house. Although, of course, much depends on the individual dog. It is better if the puppy is taken to a house where there are already other pets.

The behavior of the fox terrier with children largely depends on his upbringing. Some individuals are ready to spend all the time in the company of children, others avoid communication in every possible way.

The coat of the Wirehaired Terrier does not fall out. Approximately 3-4 times a year, you should visit a groomer who will trim the pet . In addition, periodically the dog must be combed out with a comb with hard teeth.

It is not recommended to cut the Wirehaired Fox Terrier. Scissors spoil the quality of wool, it becomes too soft and fluffy.

The Fox Terrier is suitable for living in an apartment, subject to sufficient physical activity. Every day you need to walk your dog for at least 2-3 hours. It is necessary to include active games in the walk, running, playing with Frisbee, fetching . The phrase “a happy dog ​​is a tired dog” is about fox terriers. 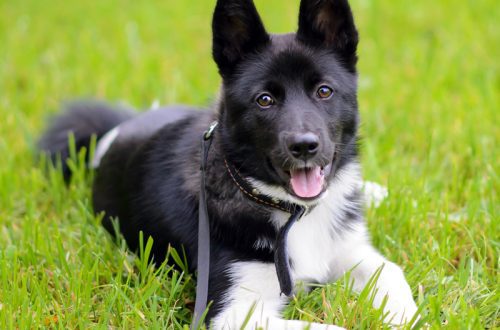 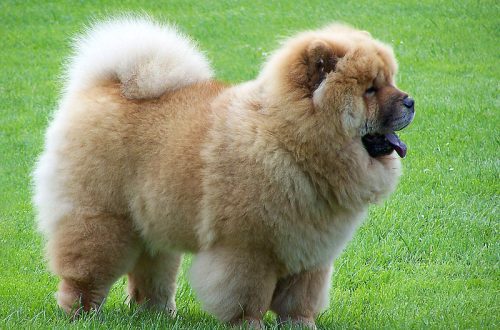 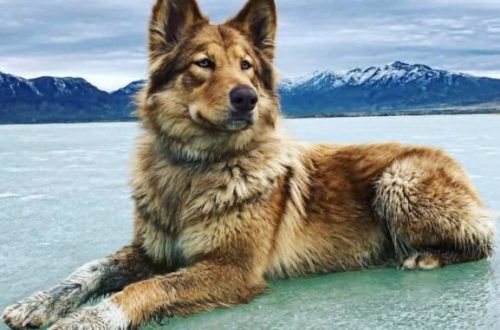