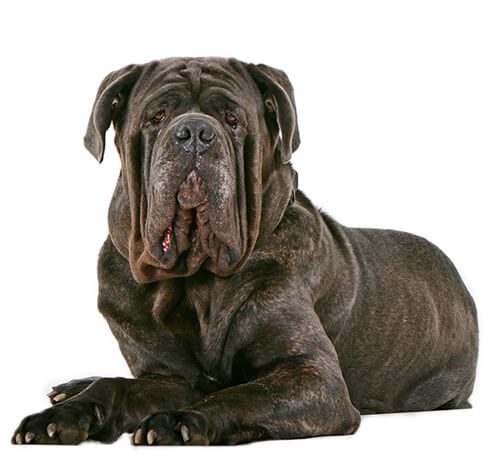 The Neapolitan Mastiff is a massive dog with thick folded skin, a ferocious guard who scares away strangers only with his formidable appearance and at the same time the most devoted and faithful family friend.

The Neapolitan mastiff (or, as it is also called, Neapolitano mastino) is a brutal and massive dog with a sad expression of a folded muzzle. The huge watchdogs that accompanied the army of Alexander the Great on campaigns have a more than 2000-year history of the formation of the breed. Not suitable for beginner dog breeders.

The ancestors of the Neapolitan mastiff were ancient fighting dogs that fought alongside the Roman legionnaires and spread throughout Europe in direct proportion to the expansion of Roman influence. Mastino ancestors performed in the circus arena and were used for hunting. The breed is a close relative of the Cane Corso. The modern type of mastino appeared in 1947 through the efforts of the breeder-breeder P. Scanziani.

The Neapolitan Mastiff belongs to the Molossian Mastiff group. The body is of an elongated format, massive, powerful, with a loaded neck with a double chin, a deep and voluminous, very powerful chest, fairly prominent ribs, a wide withers and back, and a slightly sloping, powerful, wide croup.

The head is short, massive, with a pronounced transition from the forehead to a short muzzle with powerful jaws, a large nose and hanging, fleshy, thick lips. The skull is flat and wide. The eyes are dark and rounded.

The ears are set high, hanging along the cheeks, flat, triangular in shape, small, mostly docked to the shape of an equilateral triangle.

The tail is thick at the base, slightly tapering and thinning towards the end. Hanging down to the hocks, docked 1/3 of the length. The limbs are massive, muscular, with large rounded paws with arched, tightly compressed fingers.

The coat is short, hard, dense, smooth and thick.

Color black, gray, lead gray with black, brown (to red), red, fawn, sometimes with small white spots on the chest and legs. Possible brindle (against the background of any of the above colors).

The Neapolitan Mastiff is a non-aggressive, balanced, obedient, alert, calm, fearless, loyal and noble dog. In a homely atmosphere, she is friendly and sociable. Has an excellent memory. Good with all family members. Very rarely barks, distrustful of strangers. Likes to dominate other dogs. It requires education and training from an early age.

Widely used as a guard dog. The perfect companion for a physically active person. Needs a lot of space and serious physical exertion. Regular brushing and grooming of skin folds are essential. 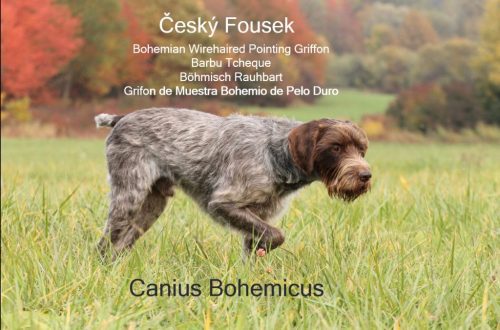 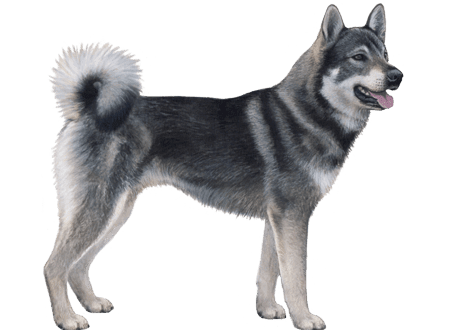 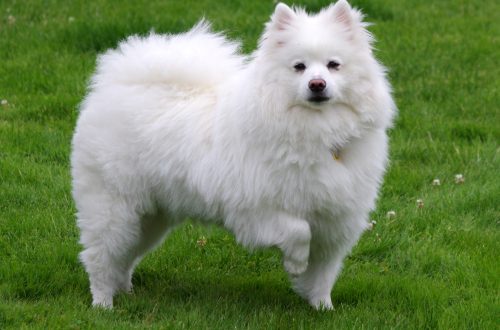