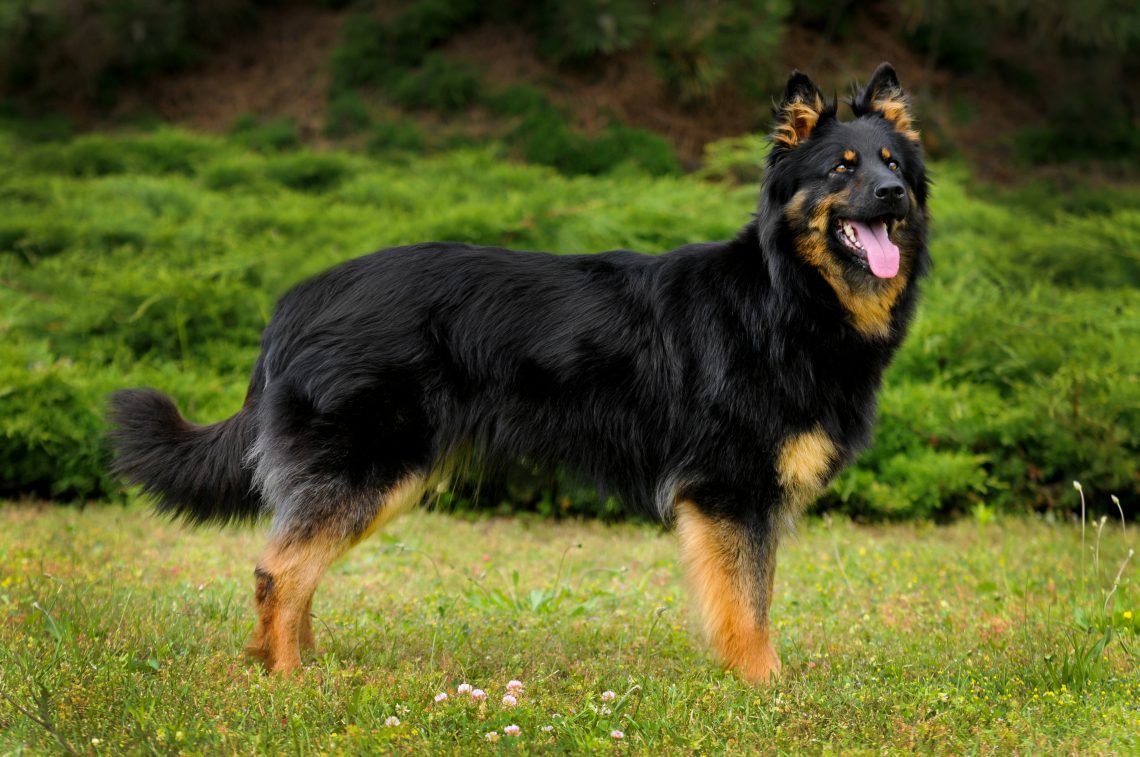 The Czech Shepherd Sheepdog is an open-air dog. It would be quite good for her to live in a country house with a large area for walking. An apartment, of course, is not the best option, but if the owner is ready to spend at least one and a half hours a day on active walks – with games and jogging, and on weekends go to classes with his pet at a special dog playground – why not? 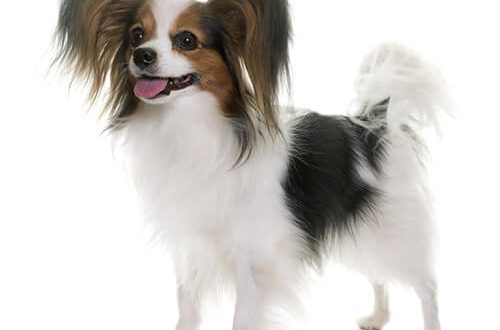 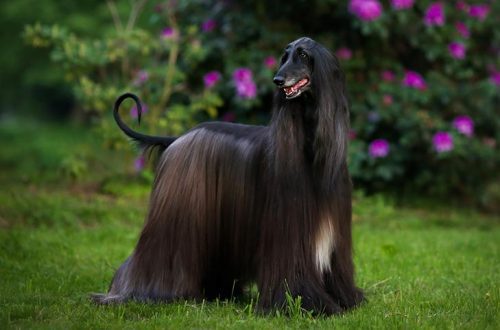 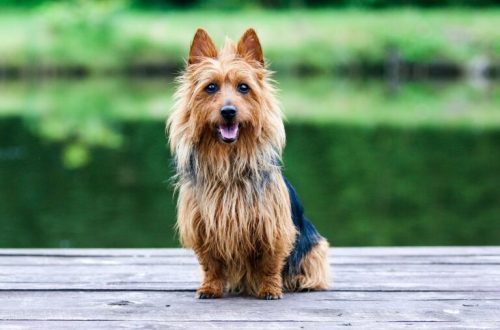