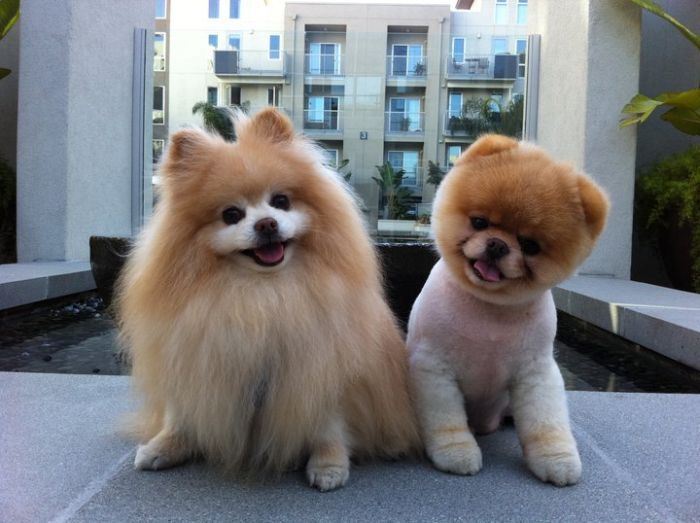 One of the oldest breeds of dogs, images of Spitz can be seen in ancient Greek drawings and antique dishes, then in the paintings of artists of the Middle Ages. It is believed that the name of the breed – Spitz – was recorded in the sources for the first time in 1450 in Germany. Fluffy dogs were very popular among German aristocrats. 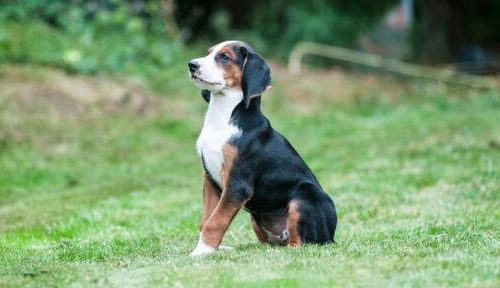 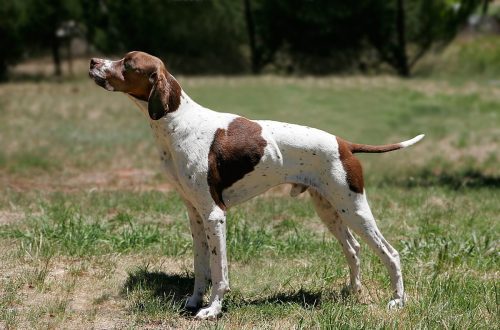 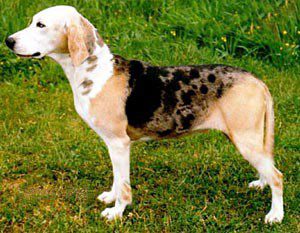