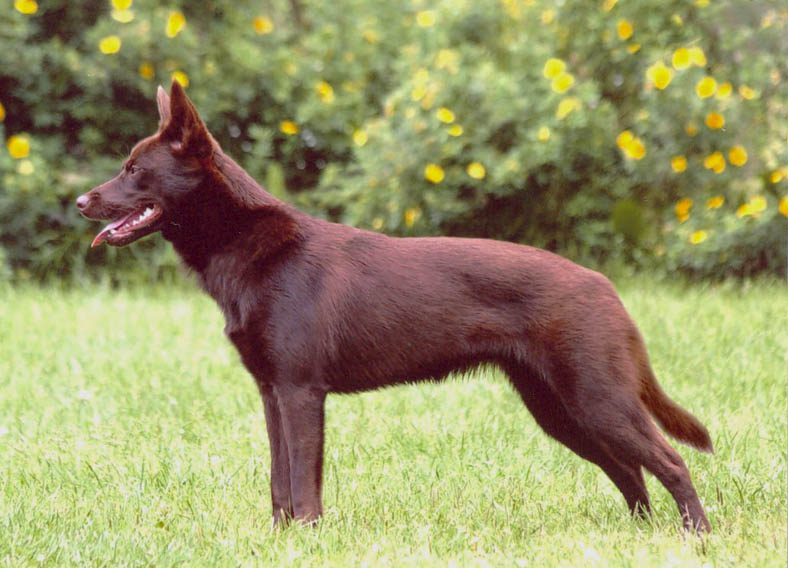 Strong and muscular kelpies are considered an Australian national treasure. And there is a good reason to be proud of them! These dogs, in the past irreplaceable shepherds, today are able to easily win more than one sports title.

The history of the breed is not known for certain, it is believed that dogs descend from European collies, but not those that are known today, but those that were brought to the continent by the first settlers. The process of animal adaptation was quite complicated. The harsh climate and nature of Australia did their job: a lot of dogs died, unable to withstand the new living conditions. It was then that the Australian shepherds made a key decision in the development of the kelpie: they crossed domestic animals with wild dingoes. The resulting hybrid acquired the qualities for which kelpies are still valued today: to become, silence, endurance and excellent adaptation to the most extreme conditions. These events took place in the middle of the 19th century, and the first breed standard was adopted much later – only in 1956.

Today, Australian kelpies still do their job helping shepherds back home and in New Zealand. At the same time, the breed is distributed all over the world: there are nurseries in Russia, in the USA, in Canada and in different countries of Europe. However, outside their homeland, dogs of this breed mainly compete or serve as guards.

Such wide opportunities for activity are quite understandable: the Australian kelpie is a real workaholic when it comes to serving the owner. In addition, these are very smart animals, they are able to understand the owner perfectly and are highly trainable. In sports competitions – for example, in agility , they can compete with recognized leaders – border collies .

The Australian Kelpie is an active dog, so she needs an appropriate owner. Representatives of the breed will be happy next to energetic people for whom the best rest is long walks in the forest, fishing or hiking.

Australian kelpies are prone to dominance, but if the puppy appeared in a house where there are already animals, there will be no problems with adaptation and neighborhood.

The Australian Kelpie is very easy to care for. The short coat sheds profusely twice a year – in autumn and spring. At this time, the dog needs to be combed more often – two to three times a week. Otherwise, representatives of this breed do not require special care.

This restless Australian shepherd is not able to get along in a small city apartment. Representatives of the breed need space for running and playing sports. An ideal place to keep an Australian kelpie would be a country house with a large plot where the pet can feel like a real “home dingo”. 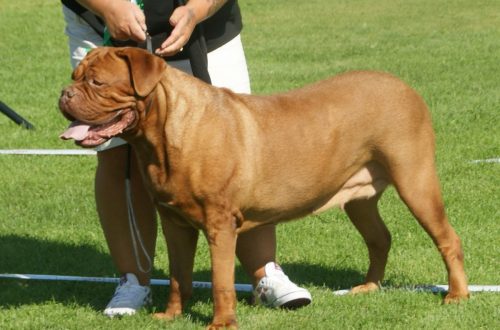 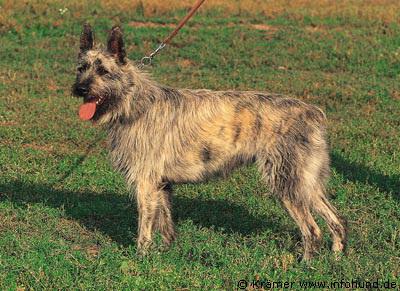 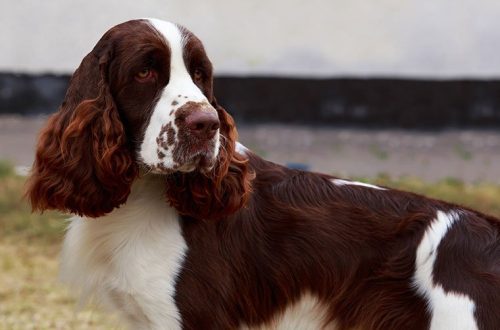