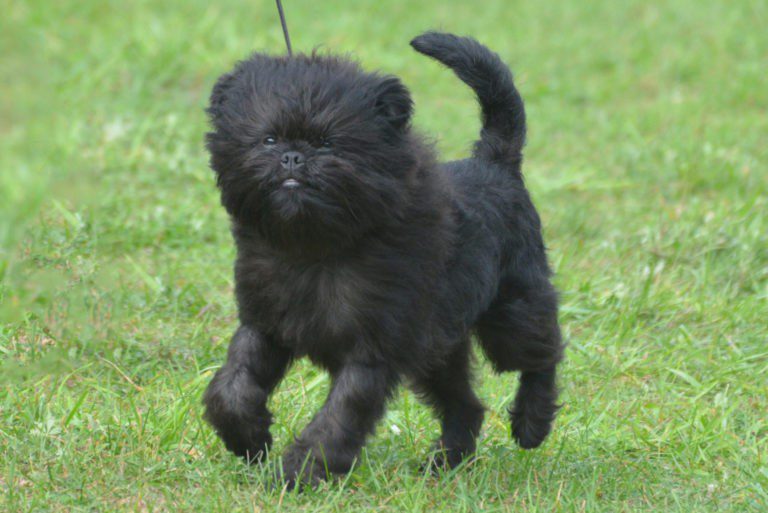 Affenpinscher is a middle-aged breed, it has been known since the 17th century, its homeland is Germany. Hence, by the way, the name: affen (“affen”), translated from German – “monkey”. So the breed was dubbed for its external resemblance to a monkey.

It is not known for certain who the Affenpinscher originated from: some breeders are convinced that their ancestors are Brussels Griffons , while others, on the contrary, believe that this breed of small Belgian dogs appeared as a result of the selection of Affenpinschers.

Whatever the history of the origin of the breed, one thing is known: initially, the Affenpinscher was not just a companion dog, but a real hunter and rat catcher. Representatives of the breed were used to catch rodents and guard stables and warehouses. I must say that at that time these dogs were somewhat larger than their modern counterparts. They decreased as a result of selection.

Affenpinscher, like most small dogs, resembles a battery. No wonder the French jokingly call this breed the “whiskered devil”. Tireless, curious and very smart creatures will quickly win the heart of anyone! But the affenpincher is distrustful of strangers, he just won’t let him in, the guard from him is really wonderful. But in the family circle, this baby will feel relaxed.

It should be borne in mind that education and training are simply necessary for him. Without proper training, a dog can be naughty, show character and spoil everything that is in the access area: from wallpaper to chair legs. Smart and attentive, Affenpinschers are easy to train. However, they are not always eager to follow commands . In training, you will have to look for an individual approach to the dog.

It is believed that Affenpinschers are not the best breed for children. Pets can show character in relation to kids: they will simply be jealous of the owner. However, much depends on education. A trained dog will never bite or offend a child.

Affenpinscher gets along well with animals, although he begins to dictate his own rules. The only problem may arise when next to rodents: the hunting instincts of these dogs are still strong, and a decorative rat or mouse is often perceived by the dog as potential prey.

Affenpinscher does not require special care. The coarse coat of the pet should be combed once a week, bathe the dog as needed. It is important to periodically trim the hair on the paws, around the eyes and ears. 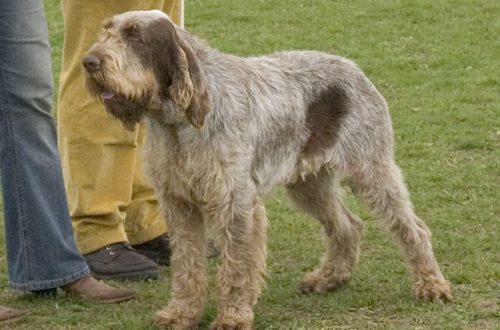 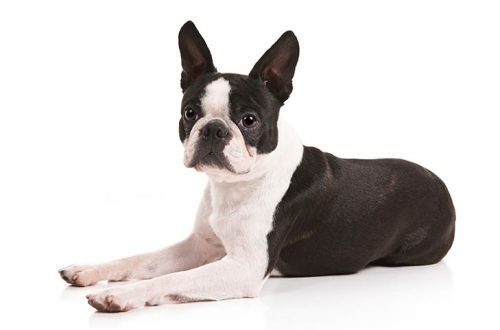 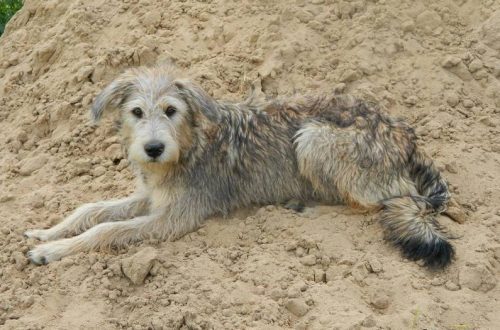