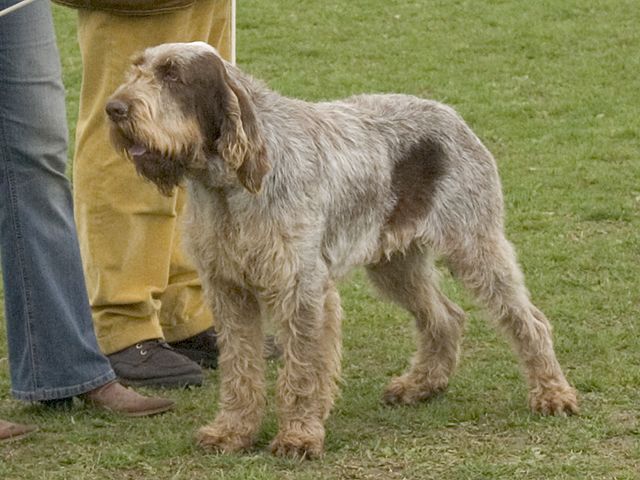 The Italian Spinone is the oldest breed of the Mediterranean, supposedly descended from wire-haired gun dogs that inhabited the north of modern Italy, France and part of Spain. Many of the hunting breeds of this region have long been collectively known as the Griffon. An image of the Italian spinone in its modern form can be found on a 16th-century fresco in the Ducal Palace of Mantua.

Hunters valued these dogs for their courage and equanimity. Spinone could easily run through swampy terrain, climb into thorny thickets of thorns and was not afraid of cold water. In addition, these dogs were accommodating, very patient and hardy. Another feature of the Italian spinone was slowness – unlike the British breeds that were gaining popularity (setters, spaniels), they did not seek to bring game to the hunter as soon as possible. Perhaps for this reason, their use in hunting was gradually abandoned. Spinone was on the verge of extinction for a long time, but now admirers of the breed have revived it. The Italian is now popular as a companion dog not only in his homeland, but also in Scandinavia, Great Britain and the USA.

The Italian Spinone is unusually friendly towards other animals and people. He is always happy with the company, loves to play and be the center of attention. Spinone is absolutely not suitable for those who cannot devote themselves entirely to the dog: it will not be enough for him to see his beloved owners only in the morning and evening. Life in a large family with children and the elderly will suit him best. Other pets living with him in the same territory should also be sociable.

The Italian Spinone, due to its cheerful and open nature, needs timely socialization more than other hunting dogs . Otherwise, he will seek contact with other dogs and strangers, but will not know how to behave, will become afraid. He needs training that is soft, non-aggressive, but persistent.

The Italian Spinone has a thick, wiry coat with no undercoat. Her hairs need to be plucked several times a week to keep them from getting stuck and itchy. It is not worth washing your spinon regularly, as his skin produces oil. On the one hand, it protects the dog from the cold, on the other hand, it creates a unique smell necessary for communication with other animals. From dirt, wool can be wiped with a damp towel, a full bath should be carried out once every one and a half to two months.

Hanging ears do not allow moisture to dry out quickly, so it is important to clean the ears and canals regularly. You should brush your dog’s teeth at least once a week. Nails need to be trimmed as they grow.

Hip dysplasia , characteristic of many breeds , has not bypassed this dog either, so it is better to carefully monitor the health of the pet and undergo a medical examination.

Italian spinone requires regular long walks in addition to attention. On average, a dog needs an hour of moderate outdoor activity. Such a large pet will be comfortable living in a country house with a spacious plot, however, a large city apartment is quite suitable for him. 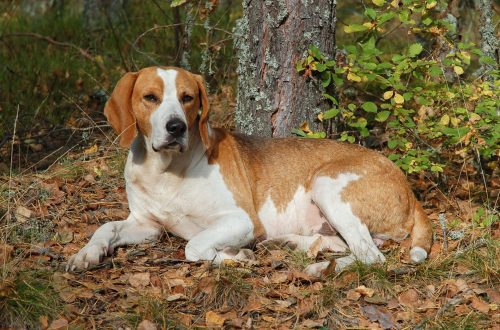 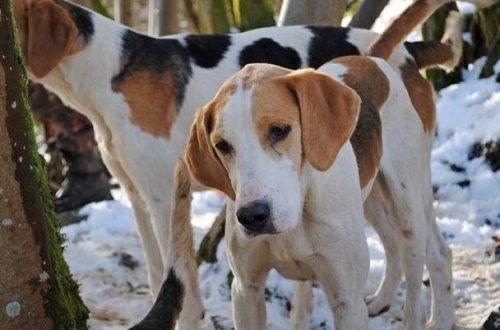 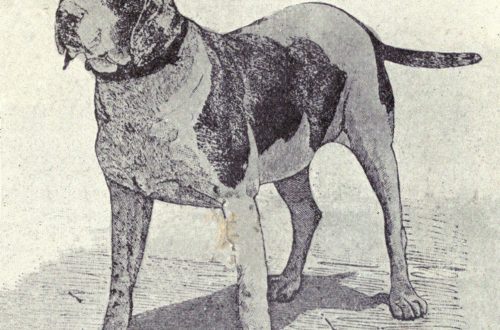