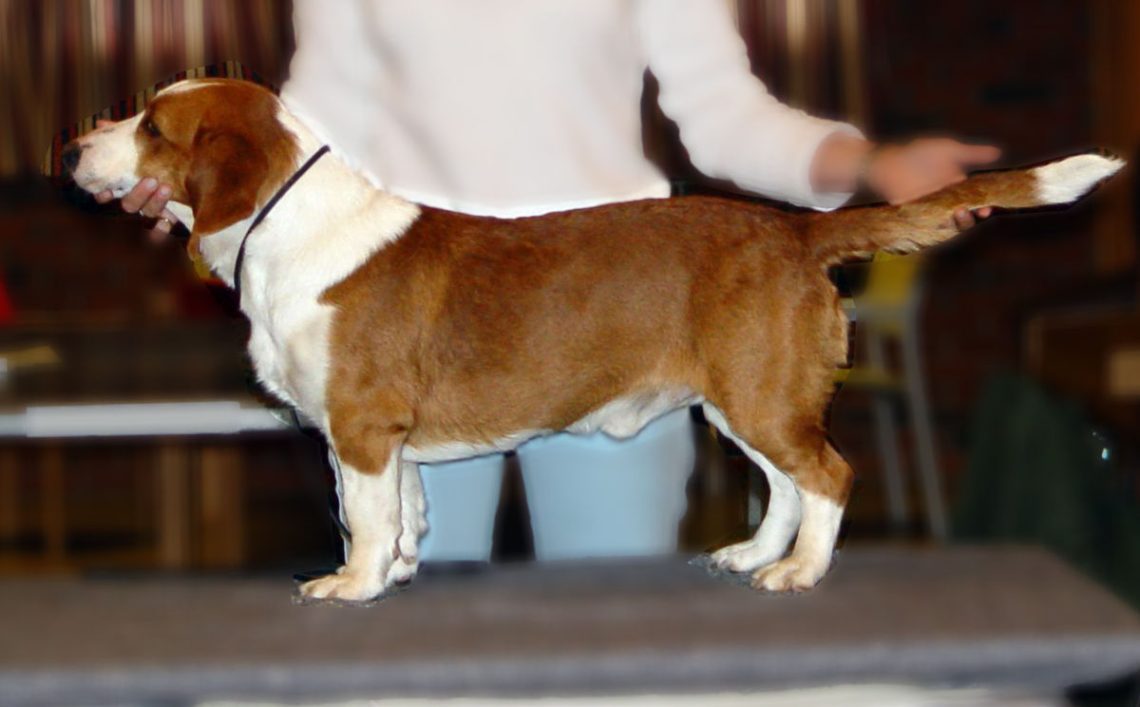 The ancestor of the Swedish Drever is the Westphalian Dachsbracke. It is believed that these dogs came to Sweden in 1910 from Germany. They were known as good deer hunters and quickly gained popularity. By the 1940s, there were already two varieties of Dachsbracke: standard and larger. Then it was decided to separate them. In 1947, a competition was held in one of the Swedish newspapers to name a new breed. The variant “Drever” won. This word is derived from the Swedish drev and means a special type of hunting with a dog.

The breed was registered with the Fédération Cynologique Internationale in 1953. Drever, like many other hounds, is a tireless and purposeful worker. On the hunt, this is an excellent assistant. His indisputable advantages include endurance, diligence and a loud voice.

However, in everyday life the Swedish hound is a very pleasant companion. By the way, recently it can be found more often in simple families than among professional hunters.

Drever is a strong balanced dog. Surprises should not be expected from him, except perhaps in puppyhood. A calm dog rarely allows himself to be pampered. However, all this is true only if the owner of the Drever is a person with a strong character and willpower.

The fact is that the Swedish Hound is an independent breed. This means that if the dog feels weak, he will certainly try to take the place of the leader of the pack. This threatens disobedience, irascibility and unpredictability of her behavior. Therefore, the drever is trained under the control of a dog handler , a beginner will not be able to cope with it on his own, and it is better not to even try, so as not to suffer later on correcting mistakes.

Drever demands respect from others, including children. Children should know the rules of communication with a pet.

Representatives of the breed get along well with animals in the house. These dogs hunt both alone and in a pack, so they know how to yield. And if the “neighbor” is peaceful, then the Drever will not create conflict situations.

Caring for the Swedish Hound is extremely simple: the dog is combed out with a brush once a week. During the molting period, the procedure is repeated more often – two to three times a week.

It is also necessary to periodically inspect the ears and claws of the pet. It is important to monitor their condition. To keep your mouth healthy, give your dog special hard treats . They naturally clean the teeth from plaque. It is also recommended to periodically brush your pet’s teeth .

The agile Drever needs long daily walks. The owner can, for example, take it with him for jogging or cycling. A larger one can get along in a city apartment, subject to sufficient physical activity. The dog is walked at least 2-3 times a day, and it is recommended to set aside at least an hour each time.

Particular attention should be paid to the nutrition of the Drever, his physical activity. In case of violation of the feeding regimen and insufficient training, the dog quickly gains excess weight. 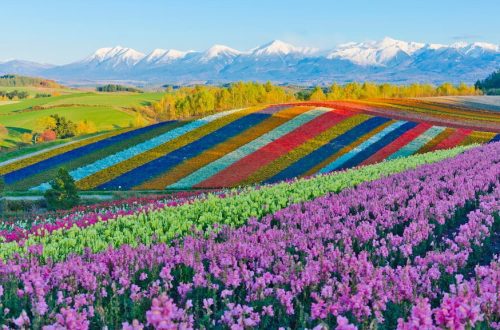 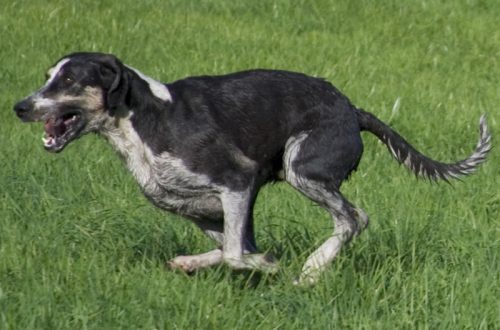 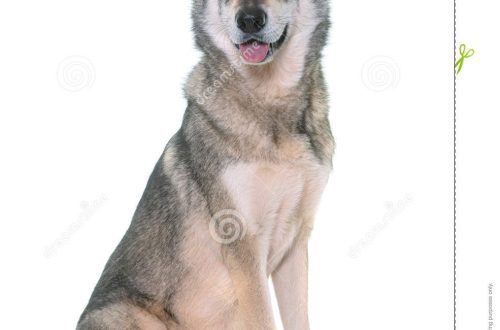