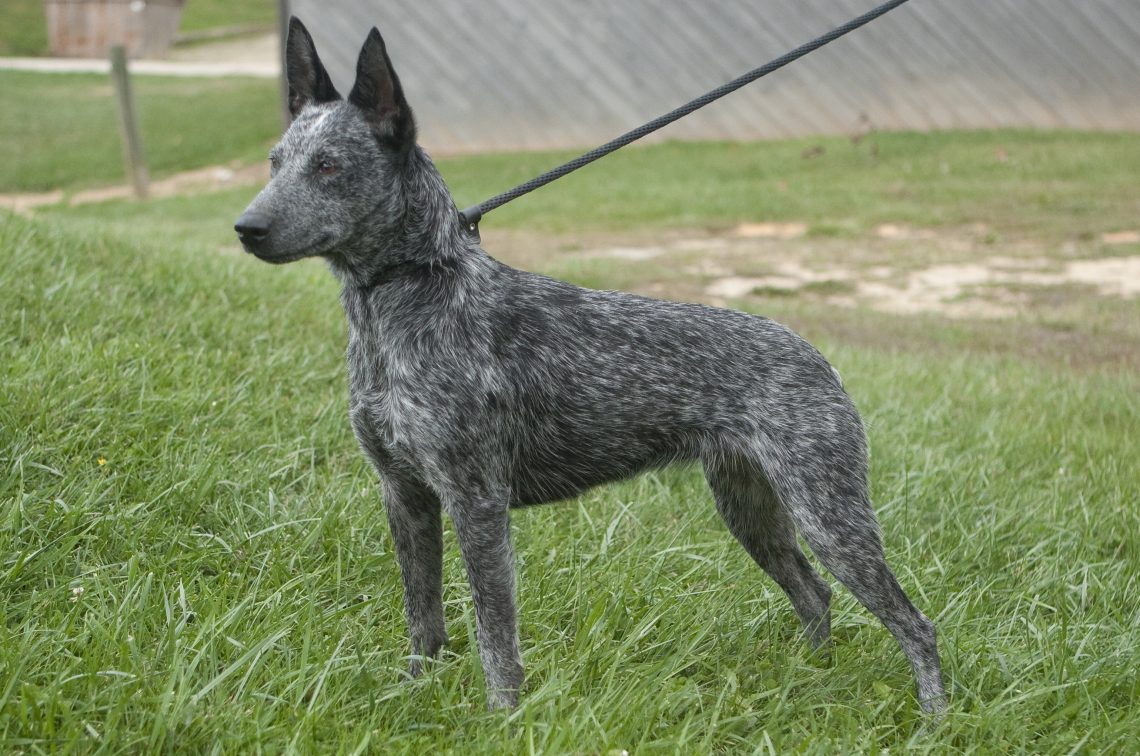 The Australian Short-tailed Cattle Dog is the closest relative of the Blue Heeler. These breeds were separated not so long ago – at the beginning of the 20th century.

The history of the emergence of Australian healers has not been fully established. According to one version, the ancestors of dogs were pets brought to the continent by settlers and wild dingo dogs. Crossbreeding, according to the theory of breeders of that time, was supposed to save domestic dogs from extinction, as the new living conditions turned out to be too difficult for them. In addition, the breed of dogs resulting from crossing was supposed to help shepherds with driving and guarding sheep and cows. The result of a long selection and selection turned out to be very successful: the Australian Short-tailed Cattle Dog appeared, and it perfectly suited the tasks that were set for it.

Like all herding breeds from Australia, the bobtail heeler has a wonderful temperament and impressive working skills. This is a hardy, courageous and strong dog, which can also become a family pet and an excellent companion for an active person.

How to find a common language with a pet

To find a common language with a pet and understand his behavior, it is worth raising a puppy from the moment he appears in the house. This will require not only perseverance, but also patience.

Quite often, representatives of this breed are extremely stubborn and persistent. They can be wayward, showing character if they don’t like something. However, puppies learn quickly and literally grasp everything on the fly.

It is believed that the Australian Short-tailed Cattle Dog is a pet of one owner, and it will only recognize the leader. All other members of the family are just a pack living nearby. That is why it is very important to help the pet to establish contact with children, because freedom-loving animals are not always able to tolerate children’s pranks and antics. The same applies to the neighborhood with other animals: the stumpy believes that he must control everything and everyone, so representatives of this breed cannot allow someone to claim the role of leader.

The Australian Short Tail Cattle Dog does not need any special care. The dog’s short but dense coat sheds heavily twice a year, so it should be brushed more often during this time.

Otherwise, this is a completely ordinary pet that does not require frequent visits to the groomer.

It is easy to guess that the active and energetic Australian Short-tailed Cattle Dog hardly gets along in the apartment. She needs space for sports and physical activity, as well as all kinds of games and running. From boredom, the character of these dogs deteriorates. 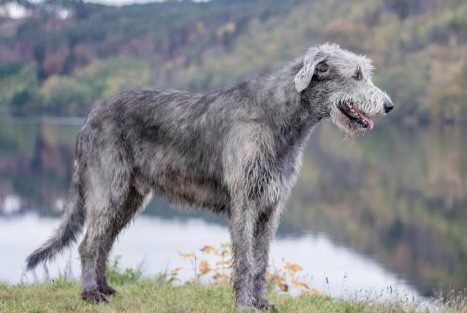 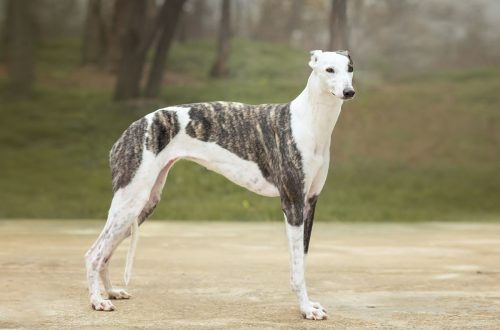 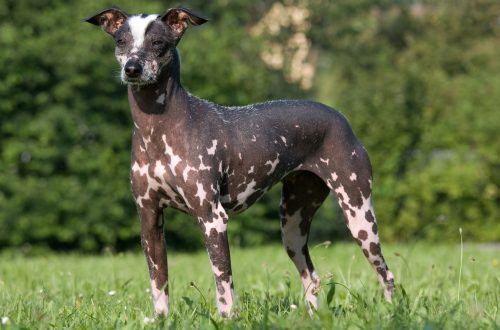