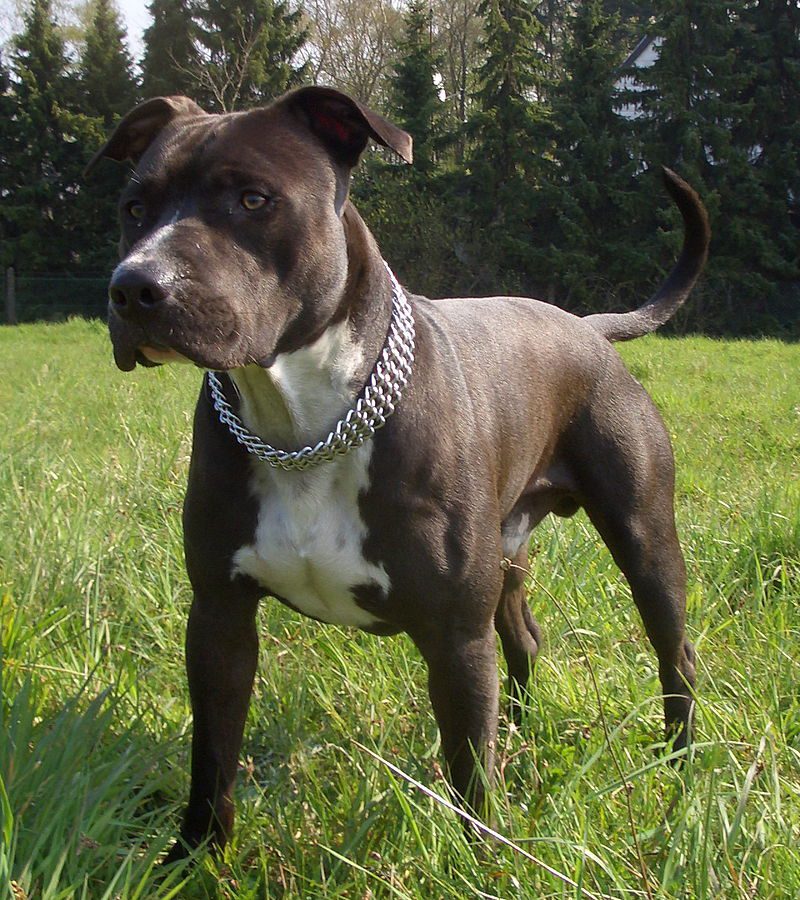 The American Staffordshire Terrier is a very athletic dog that requires long walks and exercise. Muscular, tenacious and grasping, this dog is an excellent candidate for practicing the sport of springpol – hanging on a tightrope. In addition, you can also do weight pulling with the Amstaff – representatives of the breed show themselves well in competitions. 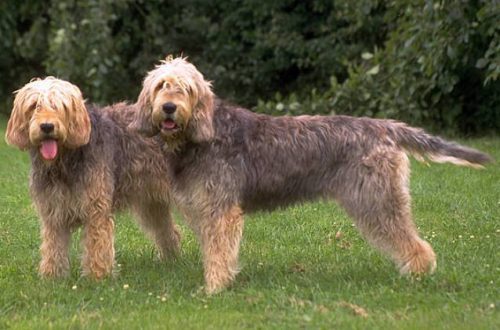 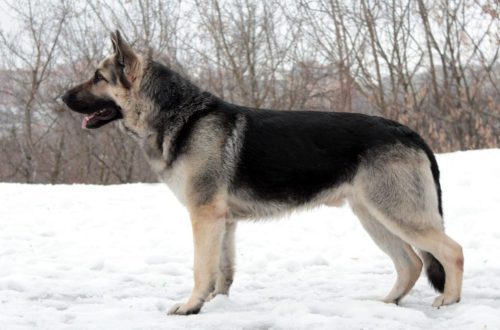 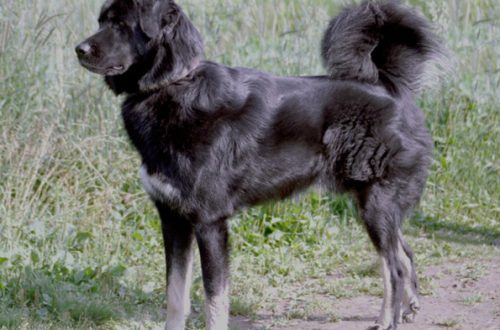