The history of this breed began in the 1970s in the US state of Alaska. Linda Spurlin, a resident of the state, was so fascinated by the small representative of the Alaskan husky breed that she decided to try to breed a small copy of these sled dogs.

The selection involved Alaskan and Siberian Huskies . Later, Schipperke and American Eskimo dogs were also introduced into the breeding process in order to reduce the size of the new breed and avoid problems with dwarfism. Thus, a few years later, the Kli Kai breed appeared.

By the way, the name “Kli Kai” in translation from the Inuit language – a people living in the north of America – means “little dog”.

For a long time the Spurlin family was the sole breeder of the new breed. Only in 1988, its representatives became available for breeding by other clubs. The Klee Kai was officially registered by the American Kennel Club in 1997.

Unlike its closest relatives, the Klee Kai is not a sled dog at all, it was created as a companion. This is an energetic, active and very intelligent dog. It is perfect for families with children and single people.

Kli kai are able to become excellent guards and protectors of the house, even despite their small size. They are rather cold and distrustful of strangers, but at the same time they do not show aggression at all. The dog will simply closely monitor the guest and will not immediately allow him to pet him.

But in the circle of his family, kli kai is a truly open and sociable favorite. He will surely become the center of everyone’s attention. However, this is a rather restrained breed: an adult pet is unlikely to follow the owner everywhere and demand affection from him.

Klee Kai quickly finds a common language with other animals in the apartment. Unless with cats it is not always possible to immediately establish relationships. But it is a matter of time: the cli kai is non-confrontational and very curious. As a result, pets will surely make friends . But the dog is unlikely to bother with babies for a long time: she will not tolerate a loud cry and excessive childish pranks.

The thick coat of representatives of this breed requires careful care. To avoid hair in the apartment, the dog needs to be combed two or three times a week, and during the molting period – daily. In addition, the pet requires monthly brushing of teeth and trimming of claws .

The Klee Kai is an agile and energetic dog that, due to its compact size, feels good in a city apartment, provided that it is regularly walked with running and exercise. A dog of this breed needs to spend at least two hours outside per day. Otherwise, a bored pet can cause a lot of trouble to its owner in the form of torn furniture and damaged shoes. 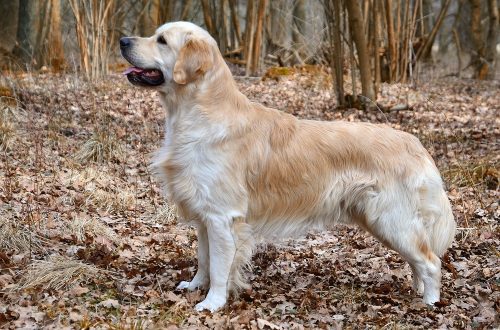 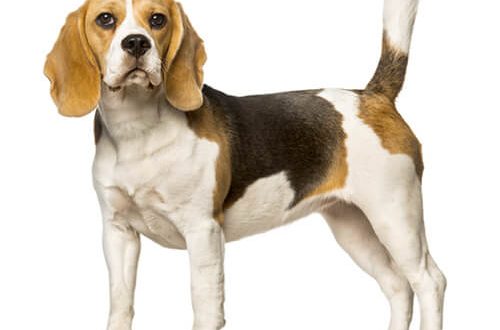 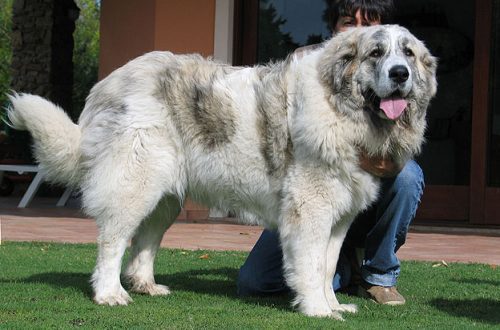