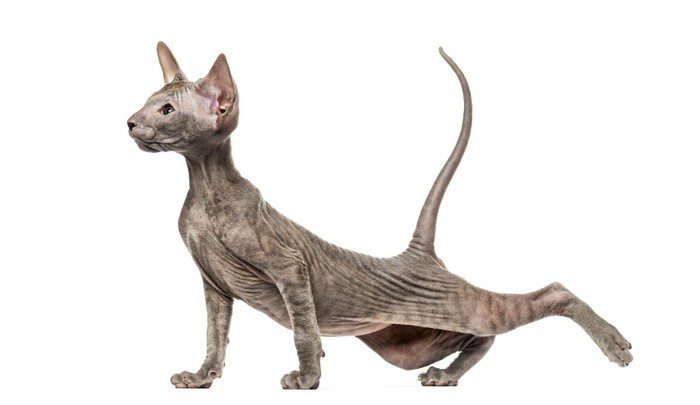 Hairless or almost hairless or Bald Cat Breeds will leave few people indifferent. For some, these creatures cause delight and tenderness, while others twitch in disgust. So where did they come from?

Indeed, a few decades ago they were not even heard of. Although historical sources say that such cats were known back in the days of the Mayans, real evidence of the existence of hairless cats appeared only at the end of the 19th century. And active selection began to develop only in the 80s of the last century. Felinologists crossed animals with a gene mutation and selected bald offspring. The ancestor of the oldest breed – the Canadian Sphynx  – was a hairless kitten named Prune. Now it is a well-known breed, recognized by all international felinological organizations.

Other breeds of hairless cats – the Peterbald and the Don Sphynx  – are relatively young (about 15 years old). And all the rest – there are still 6 of them today – so far are only gaining recognition.

The first hairless cats were brought to Russia in the 2000s. And they immediately aroused great interest – many liked the hypoallergenic hairless creatures with an alien appearance. By the way, even bare skin can be of a different color! She is very tender, needs care, washing , lubrication with cream. You can wash these cats with either special or baby shampoos. After bathing, dry with a soft towel. Oddly enough, often these cats enjoy splashing in warm water. Cats in general love warmth, and even more so if they are deprived of a warm coat. So clothes will not hurt them at all, both for warmth in the cold season, and for protection from the sun in summer. 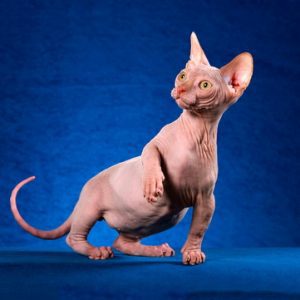 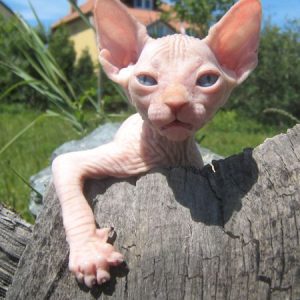 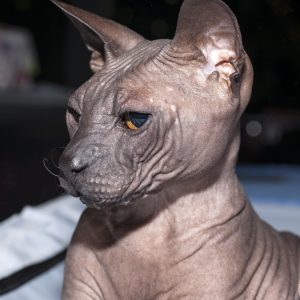 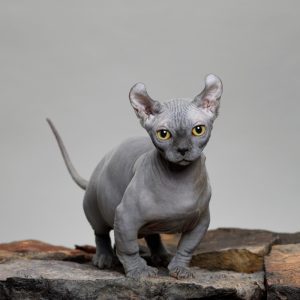 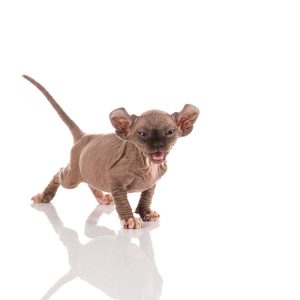 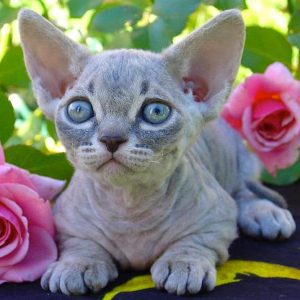 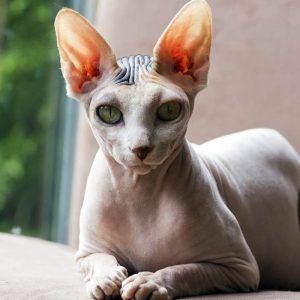 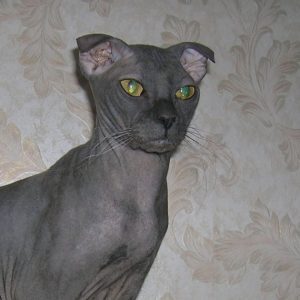