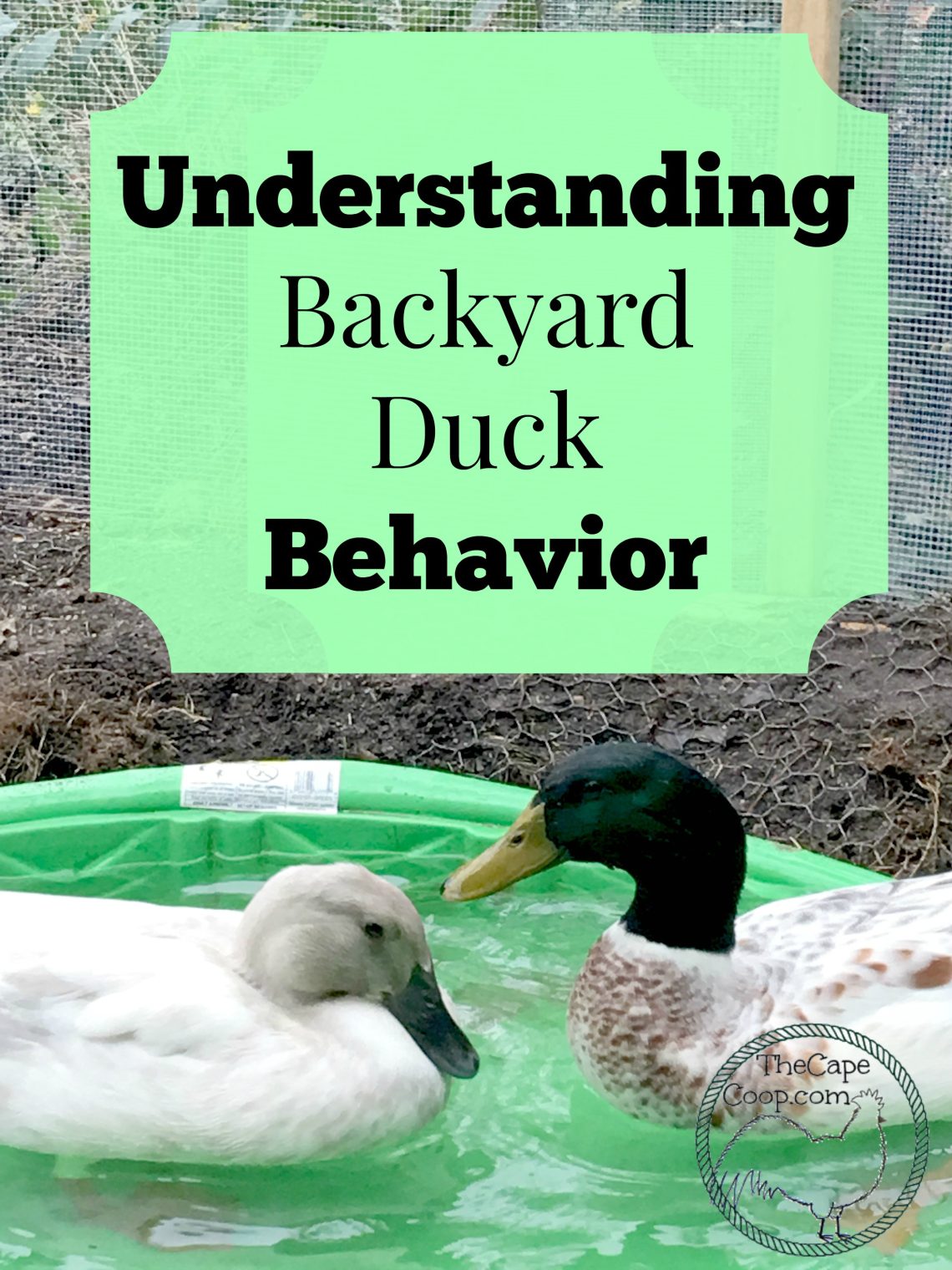 Who doesn’t love tasty and large homemade eggs? Or dietary meat that does not contain GMOs and other chemicals? Nowadays, many people began to strive to maintain themselves in excellent physical shape, maintain proper nutrition and use only environmentally friendly products. Also, most come to the decision to engage in farming instead of work or just for fun.

Today, more and more people are striving to breed ducks at home. And this is quite understandable, since many people want not only to receive homemade eggs and meat, but also to be sure that they have an environmentally friendly product in front of them. And then the question arises before them, how can you distinguish a female from a male? How much do you need to know before you start breeding?

Since the duck and drake are representatives of the same species, it is quite difficult to distinguish them. By what principles can one distinguish between a female and a male? For a person with experience in hunting them or for someone who breeds them, it will not be difficult to find differences. But what about someone who is still a novice in this regard and has only recently started breeding or hunting? Let’s start by learning more about birds.

A little about the duck family

In Russia alone, there are about 30 species. Ducks are mostly medium-sized birds with a short neck and plumage of various colors. A typical representative of the duck class is the domestic duck. Birds “girls” can gain up to three and a half kilograms of total weight. By the number of eggs brought, they not far behind chickens, bringing almost 250 eggs annually.

Domestic breeds of ducks include meat, egg and meat-egg. They are bred not only by Russian farmers, but also by farmers from other countries. Every day they become no less popular than, for example, chickens. They have a number of positive qualities: they have excellent egg quality and size, and meat is considered even less high-calorie and is in great demand among people with diseases of the gastrointestinal tract. For a number of reasons, some people have to follow a diet, someone just wants to lose weight, and the attending physician prescribed a strict diet for someone, and duck meat is a real salvation for them.

The main difference, of course, is in appearance. The sizes of birds are different depending on the sex. The drake is slightly larger compared to the duck, it has a wider body. In weight, they can reach about four kilograms. They are also distinguished from females by سڀ کان وڌيڪ روشن رنگ, which is quite understandable. Since the task of a duck is to continue the genus, incubate eggs, and for this you need to hide in the reeds so that hunters or predators cannot notice it. As for males, they can attract attention with their bright appearance, this helps in seducing ducks. Very noticeable in the “boys” are the tufts on the head of a mother-of-pearl green color.

The drake has a wider neck, while the duck looks much more graceful, because it has a thinner and longer appearance. The head of the female is rather rounded, while that of the male is oblong. It is also interesting to consider the tail of the “boy”, here you can notice a funny feature: he has a few feathers growing in this place, which are connected in a kind of ringlet. But the “girl” does not have such a distinctive feature. In addition, you should pay attention to the beak. At the drake there is a growth on the top of the beakwhich the female representative does not have.

The next point is the character, which is expressed in many ways. When flying, as well as swimming, the duck is in front of the male, and the drake, like a true gentleman, lets the lady go ahead, while he remains behind. From a security point of view, everything is quite understandable, since the male covers the duck with his body and carefully monitors that the enemy does not appear on the horizon. But don’t rely solely on this principle. Since, if the offspring season is in the yard, then the female will incubate the testicles. And it is likely that two birds that fly or swim are two drakes.

It is not always necessary to see the bird in order to determine what gender the bird is, sometimes it is enough just to listen. You just need to perform some action that will make her make a cry. The duck quacks loudly, not afraid of anything and not embarrassed, but the drake only hisses and whistles. An experienced hunter, having heard these sounds, will immediately understand who is hiding from him in the reeds.

With adults, everything is simple, but for chicks less than 2–3 months old, all these differences are not typical. They appear much later than this age. What to do if the bird is still small and there are no differences yet in appearance?

Everyone knows that kittens can be distinguished by looking under their tails. The drake has one rare feature that many birds do not have – it’s a pseudopenis. He has the ability to turn outward. It is necessary to stretch the anus with the thumb on the left hand and the index finger on the right; put your thumb on the end of the cloaca and point it up. The penis should then appear outward, it looks like a fold four millimeters in size. The absence of all of the above means that it is a duck. For those who are afraid of this procedure, there is a simpler way, just point the tail to the back and, in most cases, everything becomes clear.

You can take note of another way. It is necessary to take a duckling and carefully feel its chest. To do this, follow the diagram below.

After performing these manipulations, you can feel the triangle that is formed by the bones of the collarbone. You need to try and feel in the center of the triangle a tubercle of four millimeters, which begins to move when you work with your beak. The male has this tubercle, but the female does not.

Following these tips, people at the initial level of breeding or hunting will be able to easily determine the sex of a bird. This is very useful in life when buying and choosing a bird. All the above tips on how to distinguish a duck from a drake are quite simple and can be easily used at any time. 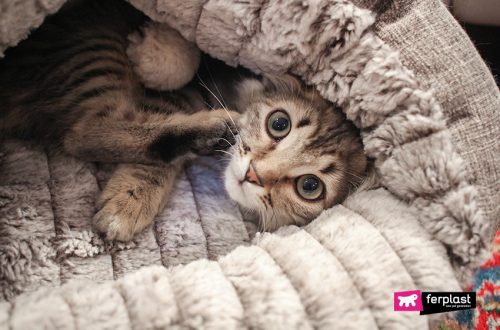 Why do cats like to sleep in certain places? 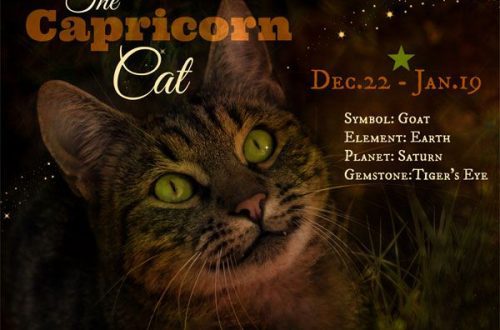 If your cat is a Capricorn 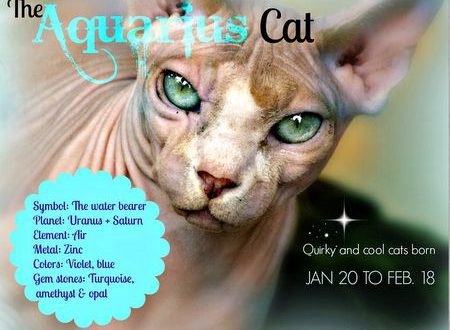