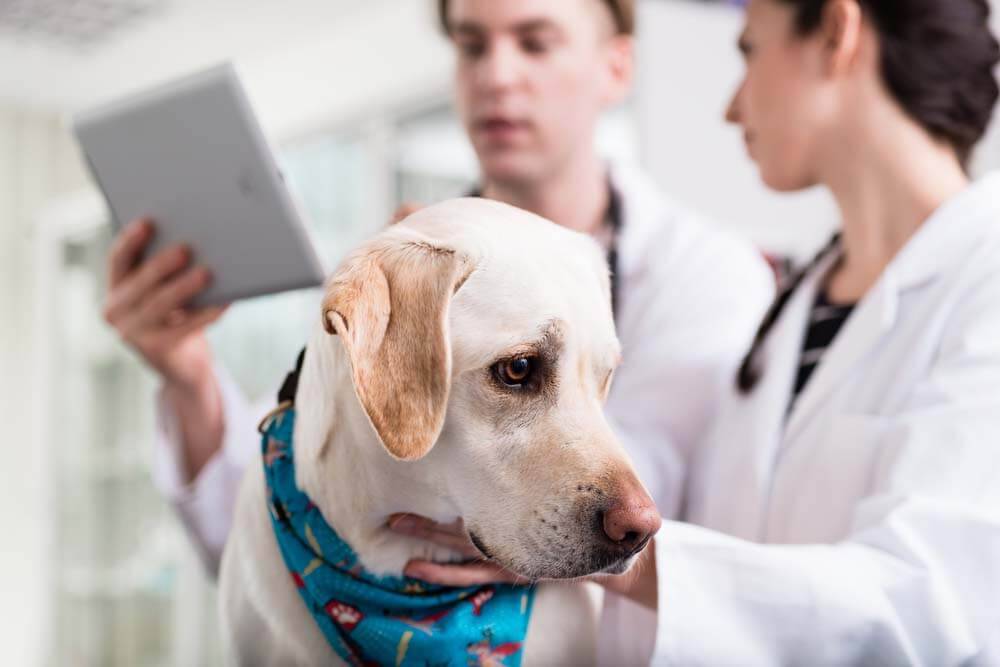 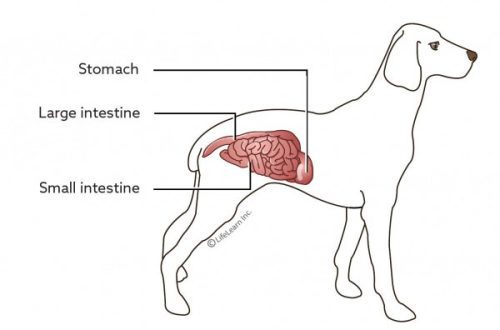 Enteritis in dogs – symptoms and treatment 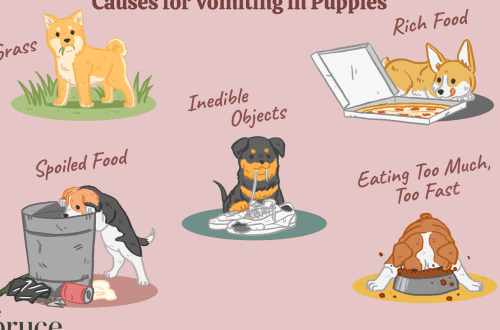 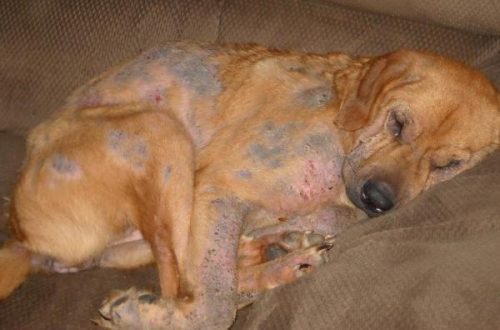