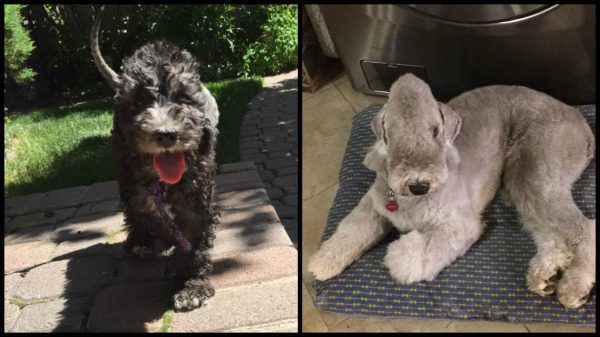 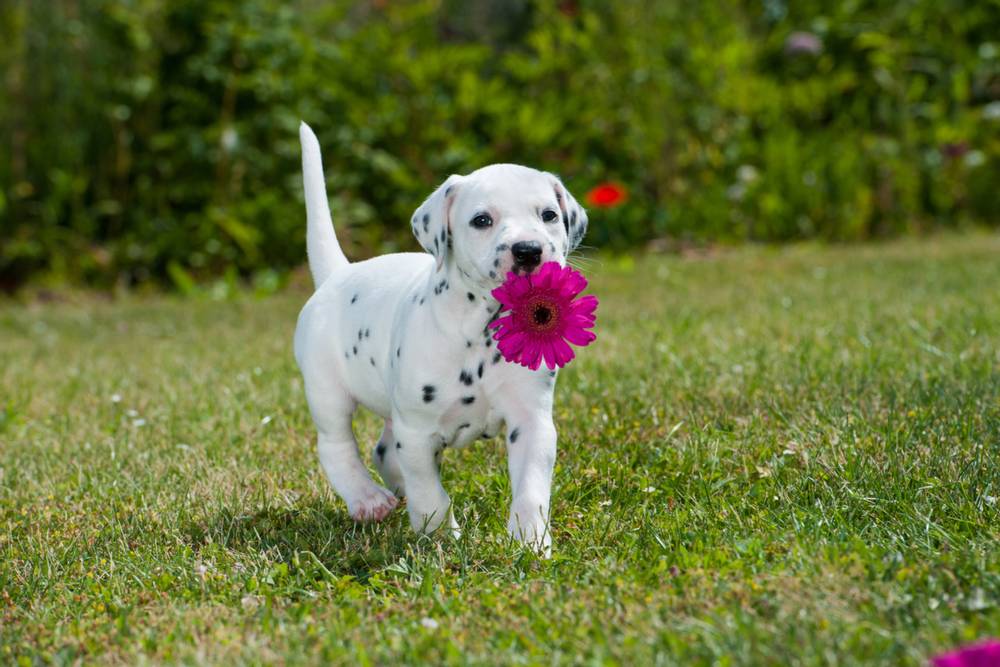 One of the most striking examples of color change is the Dalmatian. Puppies of this breed are born absolutely white! Spots begin to appear only after 7-10 days and only by two months become clearly visible. At the same time, it is possible to understand what kind of color an adult dog will have only at six months.

The process when a puppy changes color is called a special term in cynology – reblooming. In fact, this is an age molt, which takes place in several stages.

Some breeds are more prone to coloring than others: the difference between the color of puppy and adult coats is more pronounced in them. These breeds include the Dalmatian, Bobtail, Yorkshire Terrier, Bedlington Terrier, and even the German Shepherd.

At the same time, age molting concerns not only young animals. In old age, many dogs experience a change in the hormonal background, and the change of hairline is stretched over time, gray hair appears.

However, the reason for the change in color is not always only the age molt. There are a number of factors that can also affect the condition of a dog’s hair.

In addition, often a change in coat color is an allergic reaction to a certain food. It often appears as pinkish tear ducts in light-coated pets.

One of the most obvious indicators of a pet’s health is its coat. If you notice any changes, do not delay a visit to the veterinarian. As you can see, there are many reasons for changing the color of a dog’s hairline – from harmless age molting to dangerous diseases. And only a specialist can establish the true one. 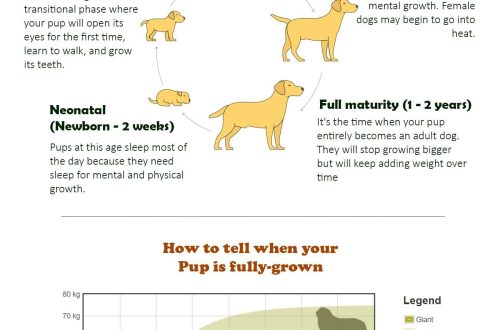 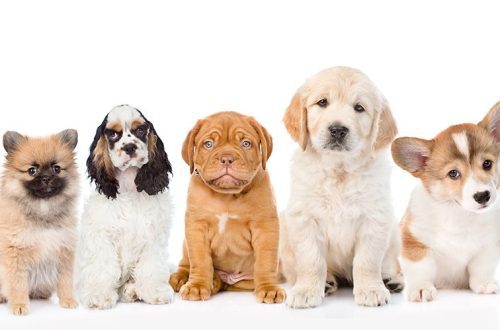 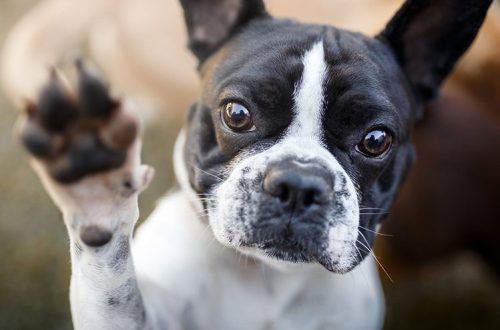