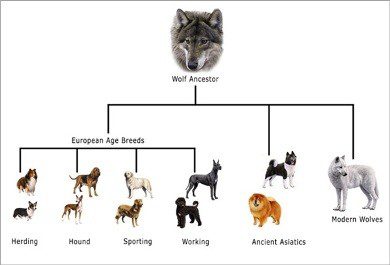 The exterior of all breeds of dogs is in constant development and improvement. For example, the modern bull terrier has little in common with its progenitor of the early twentieth century. The muzzle of the dog has become shorter, the jaws are stronger, the body is more muscular, and the animal itself is lower and stockier. One way or another, but the changes apply to all breeds. The International Cynological Federation (IFF) monitors this process and controls the standards.

What is the MKF?

The International Cynological Federation (Fédération Cynologique Internationale) was founded in 1911 by the cynological associations of five countries: Germany, Austria, Belgium, France and the Netherlands. However, due to the outbreak of the First World War, its activities were stopped. And only in 1921 the association resumed its work again thanks to the efforts of France and Belgium.

Activities of the IFF

One of the main goals of the FCI is the adoption and updating of the standards of breeds registered and recognized in the organization.

In total, to date, the International Cynological Federation has recognized 344 breeds, they are divided into 10 groups.

The development of each breed is supervised by one of the member countries of the FCI. The Cynological Association develops the standard of this breed at the local level, which is then accepted and approved by the FCI.

In addition to recognized breeds, there are also those on the FCI list that are not currently recognized. There are several reasons: some breeds are still at the stage of partial recognition, since this is a lengthy procedure that requires a certain number of animals and compliance with breeding rules; other breeds, according to the FCI, do not have sufficient grounds for placing them in a separate group. However, this does not mean at all that the breed cannot exist. On the contrary, cynological organizations of the country where it is recognized at the local level are engaged in its development and selection. A prime example is the East European Shepherd Dog. In the USSR, the standard was adopted back in 1964, but the breed has not yet been recognized at the international level.

Dogs of non-recognized breeds may participate in International Dog Shows marked “out of classification”.

The Russian Cynological Federation recognizes not only FCI standards, but also breeds registered by the English Kennel Club and the American Kennel Club. Interestingly, these two associations are not members of the FCI, but have their own classification of dog breeds. At the same time, the English club is the oldest in the world, it was founded in 1873. 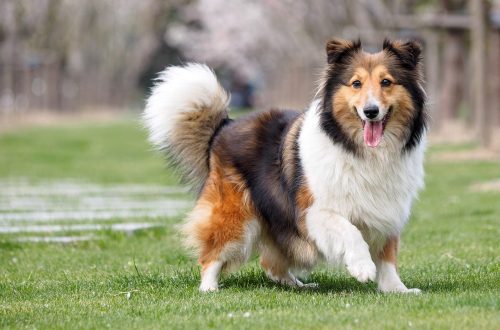 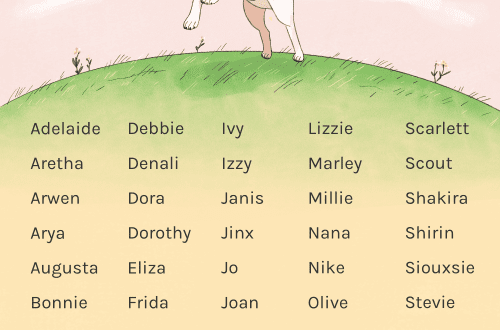 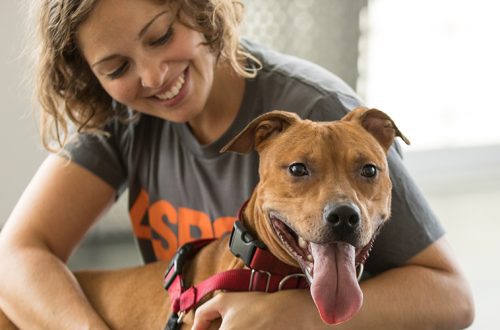 How to adopt a dog from a shelter?