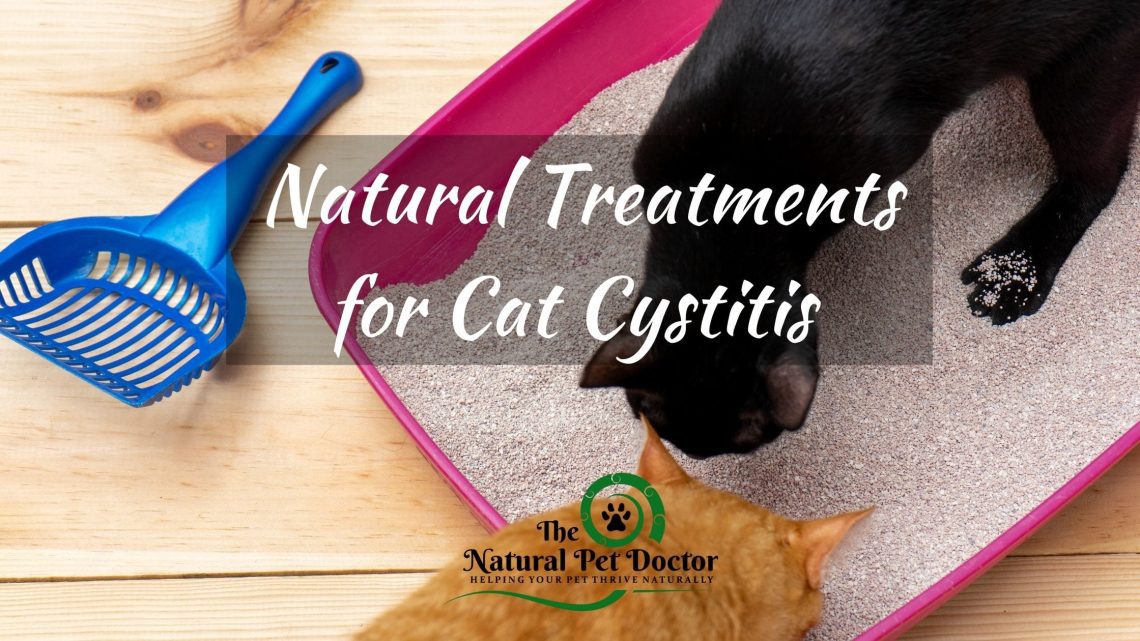 What types of stones do cats have with ICD

Urolithiasis in cats is manifested in the formation of two types of stones: struvite and oxalate. The former are formed in an alkaline environment and have a solid structure. Alkalinization of urine is mainly due to excess phosphorus and magnesium in the cat’s food.

The second type occurs if the pH of the urine has a high acidity, the cause of which is an increased content of calcium. Oxalates are characterized by the presence of sharp edges and a loose structure.

Why do cats get kidney stones?

X-ray of the kidneys in a cat suffering from urolithiasis

Finding out that a pet has urolithiasis at the beginning of its development will not work: he cannot complain of discomfort or problems with urination, so the owners will find out about the presence of a dangerous pathology when it has gone too far. You need to run to the clinic if the following symptoms of ICD appear: 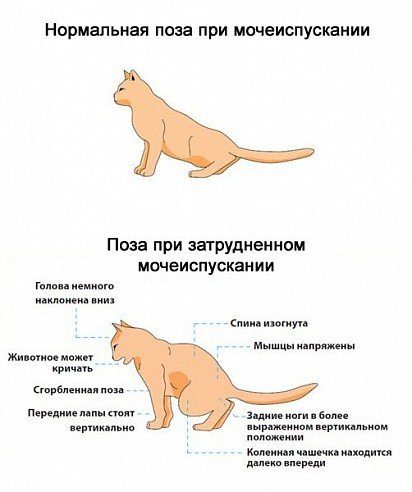 A sign of urolithiasis by the posture of a cat

Gradually, the pet’s body temperature rises (up to 40 ˚С), he refuses food, moves a little. When urine cannot pass through the paths, the cat becomes very restless, meows, takes a characteristic posture to facilitate the outflow.

It is especially important to have time to see a veterinarian in a critically dangerous condition of a cat, which is characterized by the following symptoms of urolithiasis:

In the absence of timely assistance, the animal dies.

Is it possible to diagnose urolithiasis in a cat

KSD in a cat can also be diagnosed at the initial stages of the development of the disease, if regular examinations are carried out. Methods such as:

During the diagnosis, the veterinarian will definitely ask the owner about the conditions of the cat, its physical characteristics, past illnesses and other nuances. It is important to tell when the first signs of the disease were noticed, how often they appear, and so on.

Treatment of urolithiasis in cats

When contacting a veterinarian with an attack of KSD in cats, the treatment of the disease necessarily begins with the restoration of urinary tract patency. A catheter is used to remove a urinary stone or clean out accumulated sand. All manipulations are performed under general anesthesia. After the formations are removed, the lumen of the urethra is thoroughly washed with a solution of an antiseptic preparation.

In difficult situations, doctors must first create an artificial excretory duct – this intervention is called urethrostomy. However, with very large deposits, which greatly exceed the diameter of the urethra, an abdominal operation is performed, directly removing the stones.

Further treatment is aimed at normalizing the acid-base balance in the pet’s body, cleansing from toxic products. In parallel, the inflammatory process is eliminated by prescribing antibiotics and anti-inflammatory drugs. The total duration of therapy can be 14 or more days, depending on the complexity of the intervention, the condition of the animal and other circumstances.

A mustachioed patient for the treatment of urolithiasis can be prescribed different groups of drugs:

If necessary, maintenance therapy is indicated. These can be: vitamin complexes, funds aimed at normalizing the work of the heart, preparations for restoring the digestive tract. All medications are prescribed only by a veterinarian in accordance with the age and sex of the cat.

What to do after treatment

Regardless of the complexity of the treatment (even if urolithiasis in a cat was detected at an early stage), the further life of the pet should take place in conditions of constant preventive measures. The owner will be required to regularly examine the pet: take urine for analysis and do ultrasound diagnostics of the urinary system.

In addition, the cat must be immediately transferred to an appropriate diet that excludes components provoking the development of the disease. If needed, the mustachioed friend will need to be given antibiotics and/or diuretics periodically.

How to feed a cat (cat) with urolithiasis

Only with proper nutrition, a cat diagnosed with KSD can live painlessly for several more years. Since some pets prefer exclusively dry food, while others prefer homemade food, dietary approaches will vary.

Dry cat food with ICD: which one to choose

Most of the dry food is completely unsuitable for feeding a cat with urolithiasis – they contain too many mineral salts. But there are also special mixtures that can be selected depending on the type of urinary stones, for example:

You only need to buy feed that belongs to the premium and super-premium class.

How to feed your cat homemade food

Home feeding of a cat with urolithiasis also depends on the type of stones. Since the high acidity of urine is due to calcium, you need to limit the pet in eggs and milk (and their derivatives). Vegetables rich in this element should also be excluded from the cat’s diet. In addition, with oxalates, it is highly undesirable to give offal to the pet, since they contain a large amount of oxalic acid.

Monotony in food should be avoided. The cat menu should be based on meat dishes, while adding industrial feed of any kind to food is prohibited.

It is important to provide the animal with free access to water. Since cats drink little, you should try to accustom your pet to regularly visit the “watering hole”. The bowl of water should not be near the stern, so that the cat does not switch attention to food.

There are several important facts about urolithiasis in cats that every owner should know.

Urolithiasis in neutered cats: true or not

The development of urolithiasis in neutered cats is confirmed by statistical data. However, there is no scientific confirmation of the fact of the direct effect of castration on the formation of stones. It turns out that both facts contradict each other. In fact, castration has an indirect effect and leads to KSD in an indirect way.

A castrated animal has a sharp hormonal failure. Changes in the activity of the endocrine glands contribute to the appearance of slowness in cats, some passivity (although a young pet can be very active), and calmness in behavior. With age, the cat moves more slowly, reacts less to stimuli, including the opposite sex, and eats more. All together causes the appearance of excess weight, sometimes obesity.

It is known that most of the overweight animals sooner or later develop urolithiasis. Moreover, the slow metabolism in castrates causes a rare emptying of the bladder, which leads to congestion. And if the operation was performed too early, then the urinary canal remains underdeveloped and narrow, which also provokes the formation of stones. It can be concluded that neutered cats are indeed at risk.

How to prevent urolithiasis in cats (cats)

Prevention of KSD in cats is as follows:

Such simple measures will ensure the health of a mustachioed pet for many years. If the cat has already been treated for urolithiasis, then they will help to avoid relapse, because it is impossible to completely get rid of this pathology. 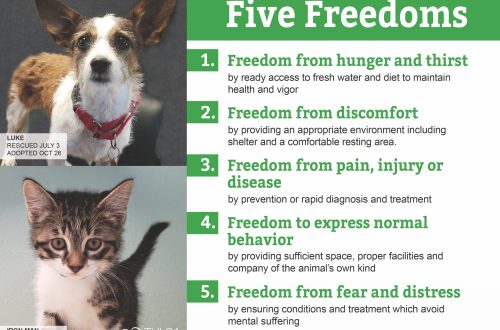 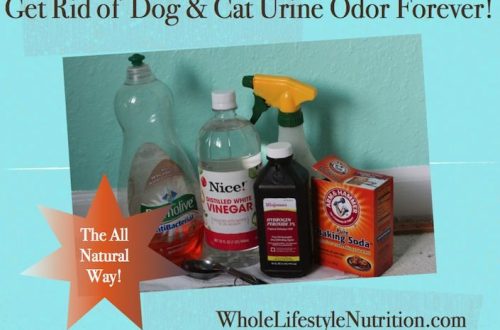 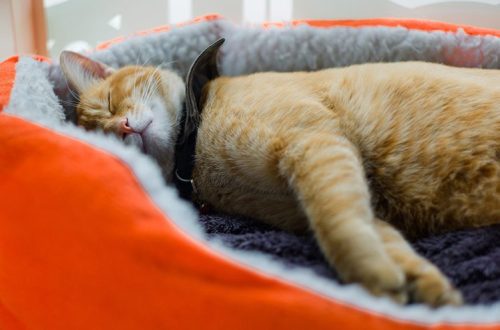 Recovery of cats after surgery