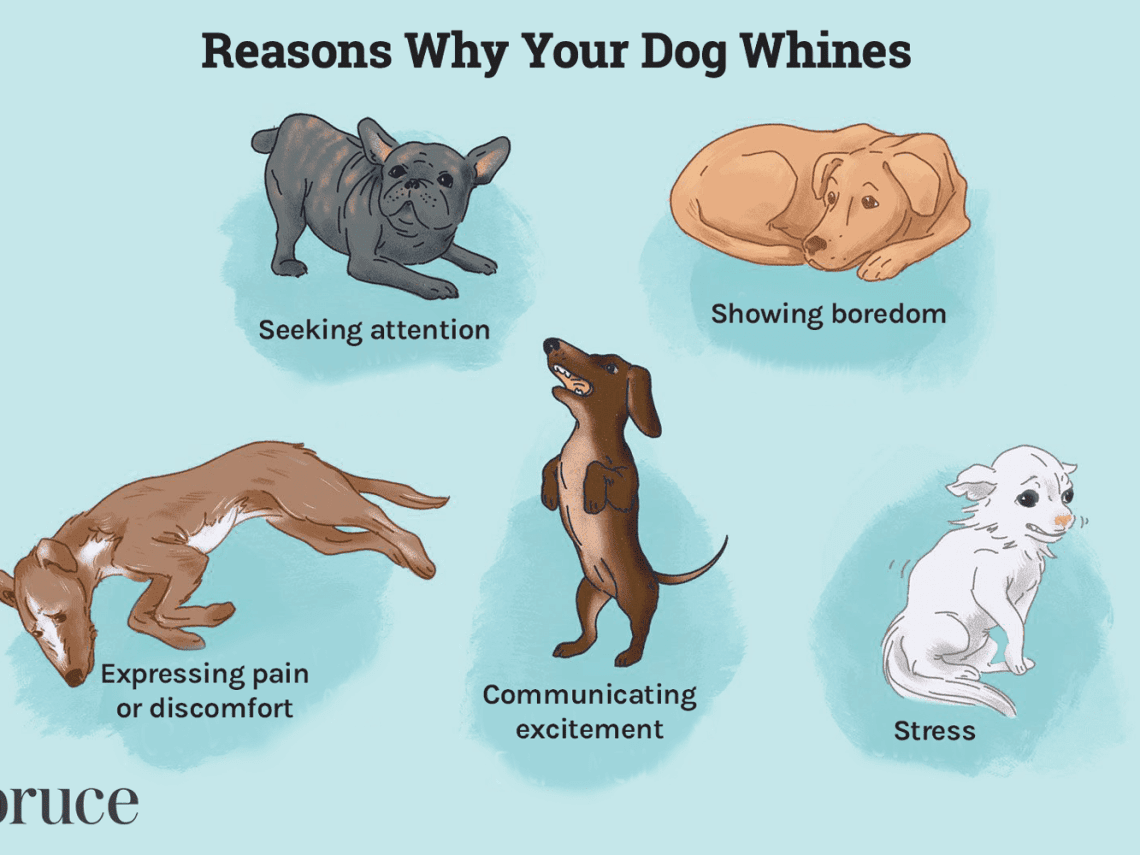 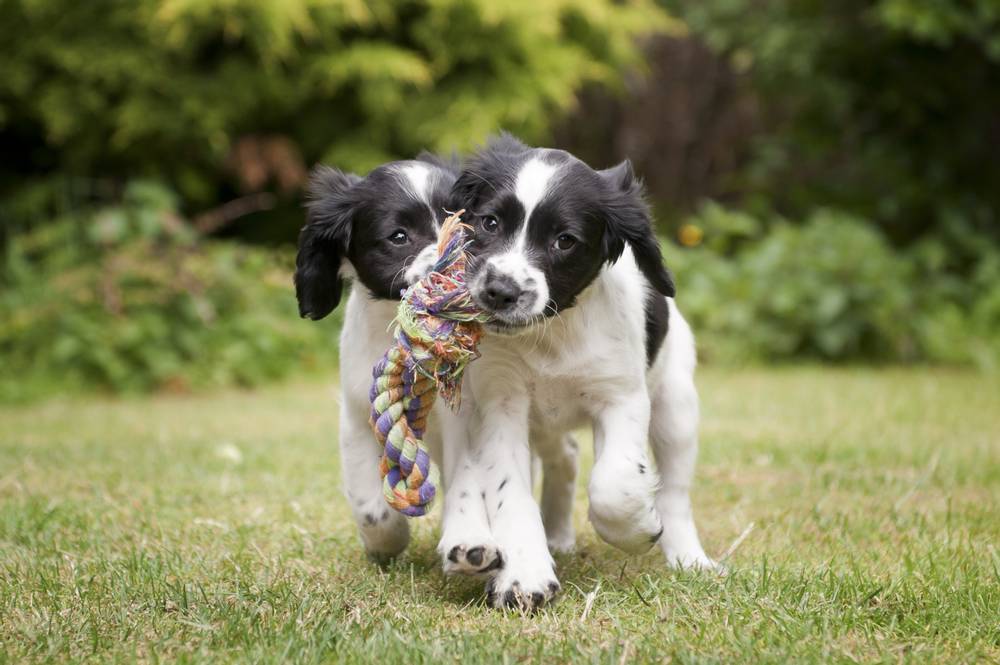 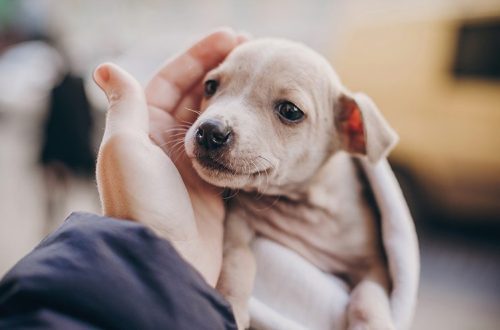 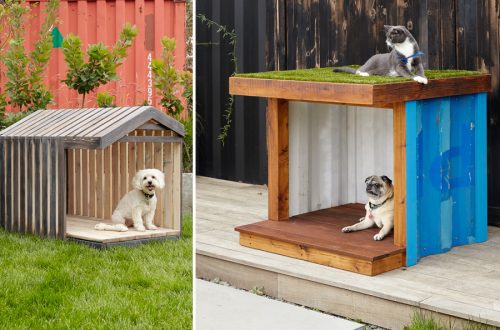 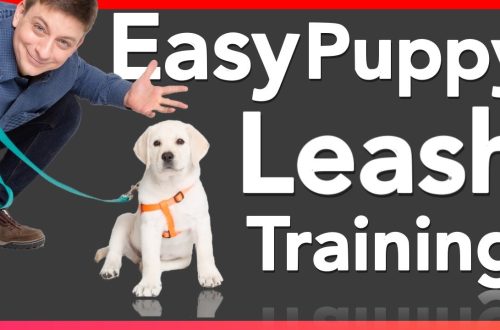 How to train a puppy to a collar?