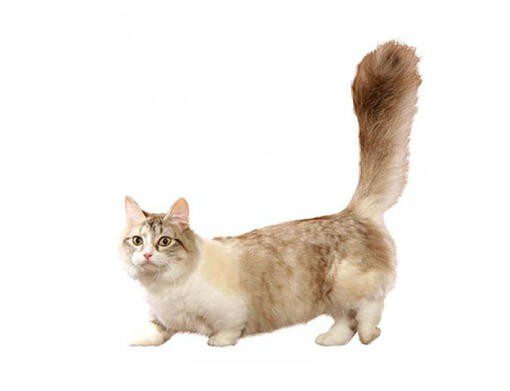 මන්ච්කින් is a cat breed that is distinguished by shortened legs while maintaining the proportions of the body and appearance of ordinary members of the family. The feature developed as a result of a natural mutation, so the vast majority of animals have good health. Munchkins are mobile, get along well with other pets, and are kind to children. Conventionally, the breed is divided into semi-longhair and shorthair lines. 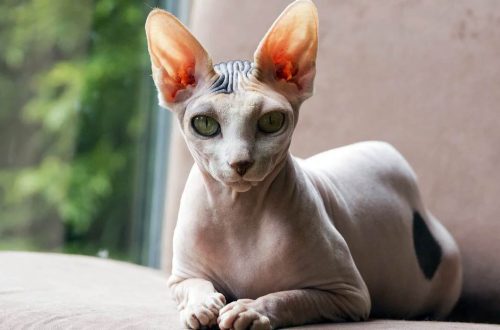 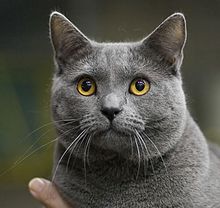 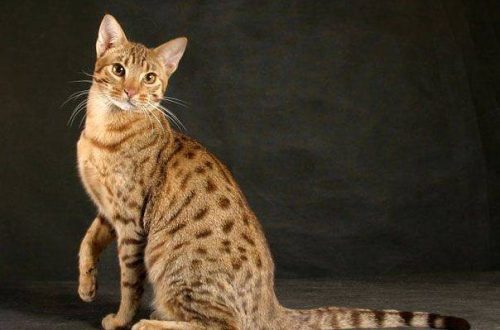