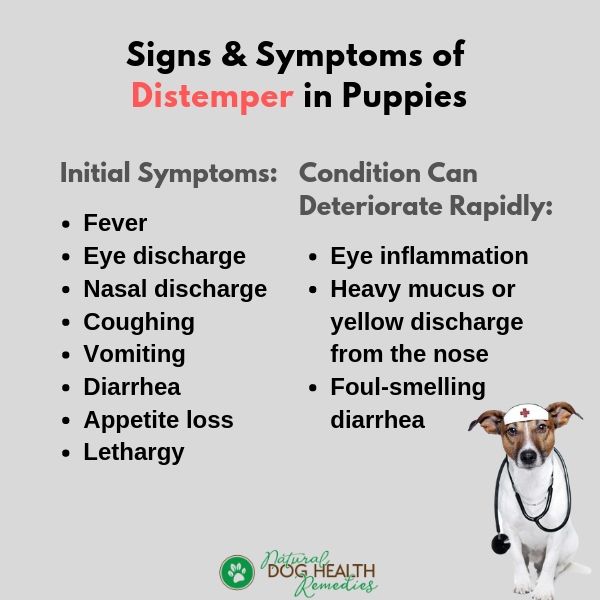 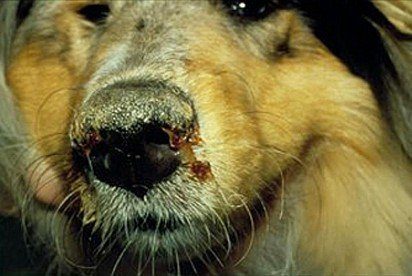 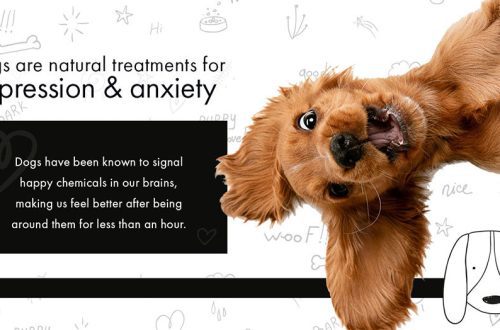 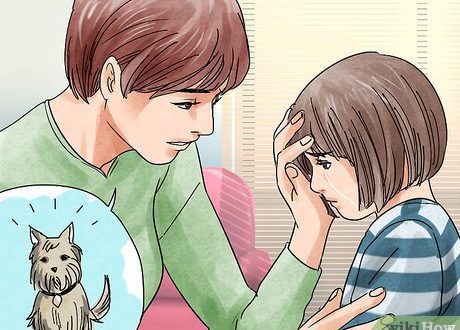 What to tell a child if a cat or dog has died? 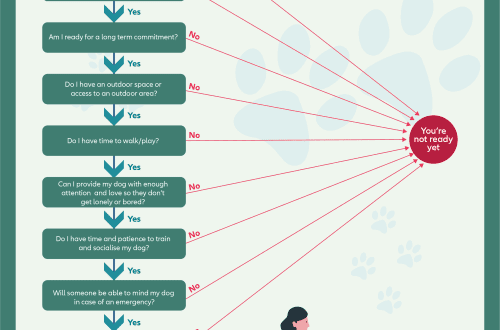 What can you get from a dog