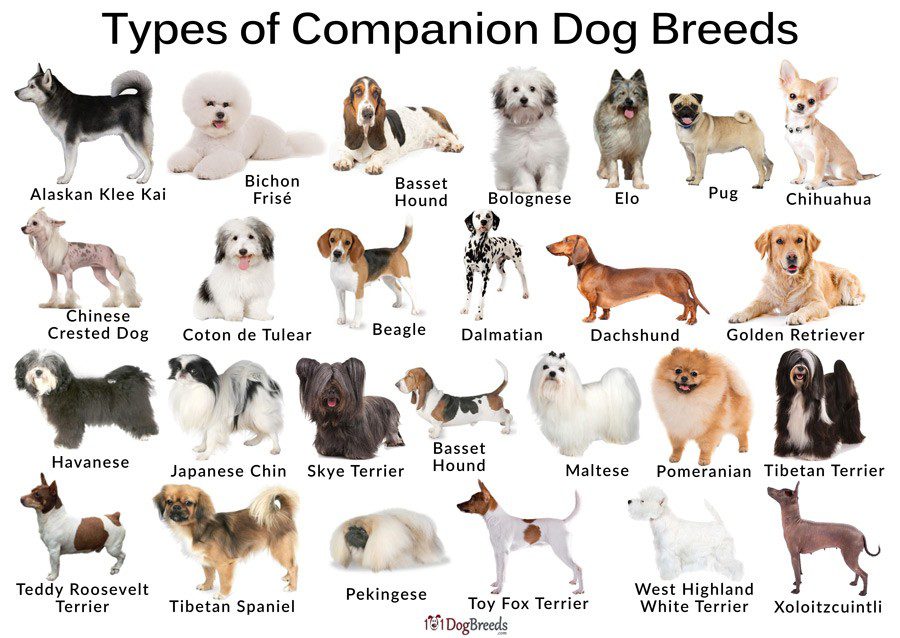 Like working dogs, companions have a calling. They should be next to a person, accompany him everywhere, obey and understand perfectly. They are not designed for a specific job, but act as pets.

Companion dogs don’t have to have stamina, hunting instincts, or an impressive sense of smell. Their main quality is a pleasant character: friendliness, lack of aggression and a cheerful disposition. Appearance also plays an important role: most often these are medium-sized animals, sometimes with exaggerated “decorative” features, such as, for example, a Pekingese or a pug.

For centuries, breeders have perfected the appearance and character of dogs of decorative breeds. In the Middle Ages, small dogs were an indicator of the high wealth of their owner. There are many portraits of noble people who hold a small pet in their arms.

Today, according to the FCI system, companion dogs make up the ninth group – Decorative and Companion Dogs. It includes eleven sections:

Breeds from other groups

However, these are not all decorative breeds. For example, the Yorkshire Terrier, although it belongs to the terriers, is no longer a hunter. This is a companion dog. The same transformation took place with the English Toy Terrier. In addition, Italian greyhounds, dwarf pinschers, and Pomeranian can be attributed to decorative breeds.

Many medium-sized dogs are made today as companions: various terriers, beagles, dachshunds, welsh corgis, shiba inu and others.

In addition to the recognized ones, there are breeds that are not officially registered in the FCI, among them the American hairless dog, the Russian colored lapdog, the Prague rat. By the way, the latter, originally from the Czech Republic, was a famous rat hunter several centuries ago. But gradually the rat disappeared from the city streets, they began to start it as a pet.

In addition, there are street animals, not purebred, which also often become favorite companions of both single people and families with children.

Often a pet is a small or medium sized dog, simply because such a pet is easier to keep in a city apartment.

But, if the owner is ready to take care of a big dog, walk with it for a long time and engage in training, even a large service dog can become a worthy companion. How to choose a guard dog? 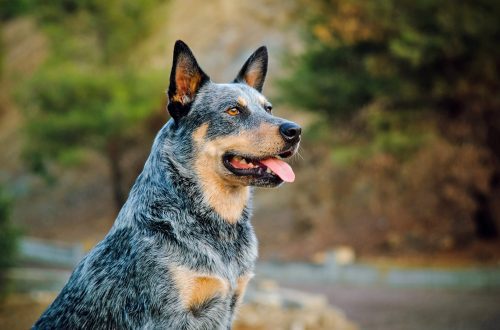 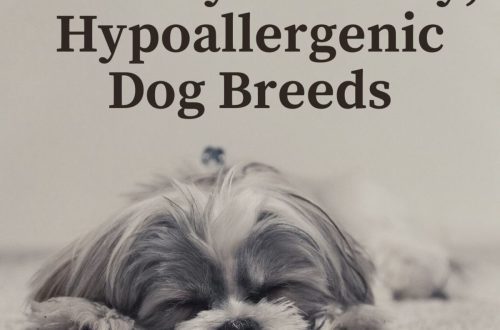 Dog breeds that are not suitable for families with children