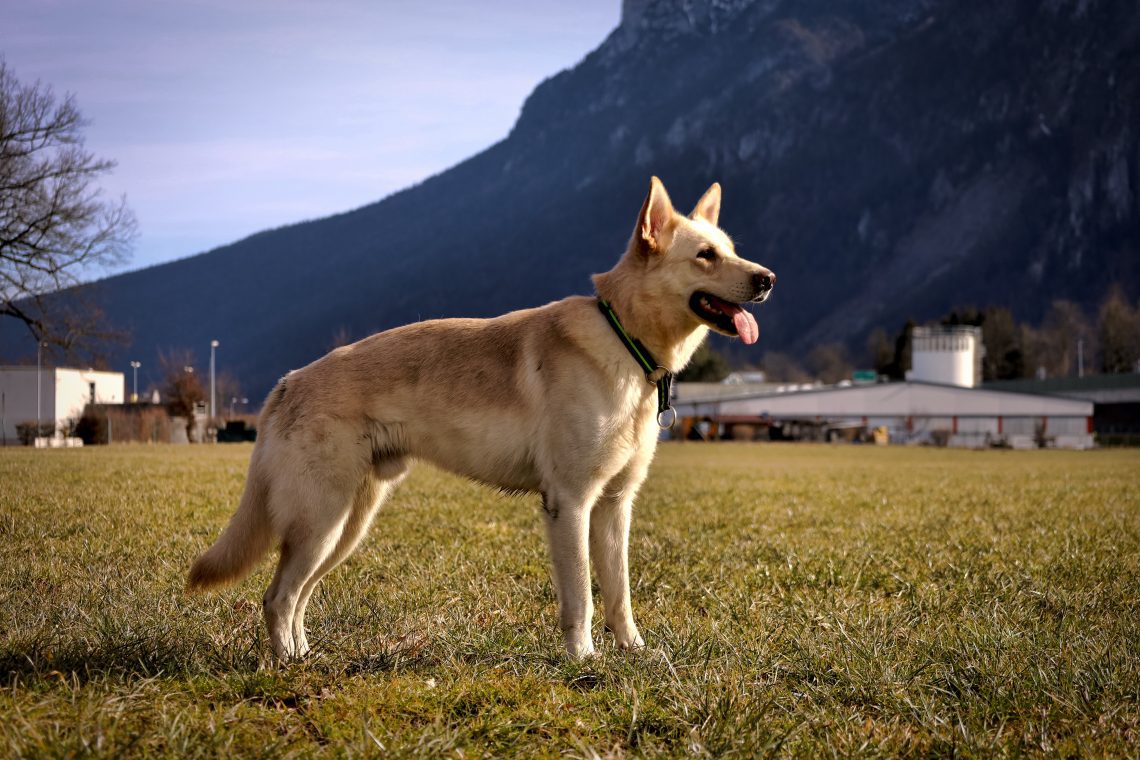 Characteristics of Can de Palleiro

The homeland of the “shepherd” Can de Palleiro is the northernmost Spanish province of Galicia. Today, these animals, recognized as the national treasure of the country, still serve man as they did centuries ago. Their abilities are amazing: this dog alone can drive a whole herd of cows and bulls!

Can de Palleiro is considered a very ancient breed. His ancestors are Celtic dogs, which also gave rise to several French and Belgian Shepherds. It is interesting that at the moment the number of Can de Palleiro does not exceed 500 animals, and it is almost impossible to meet representatives of this breed outside Galicia. That is why the International Cynological Federation has not yet officially recognized the breed.

Can de Palleiro is a real hard worker. Purposeful, attentive and responsible dog is ready to fulfill any command of the owner. Of course, if he is properly educated. But do not be deceived by the obedience of the dog, because the independence of can de paleiro is not to be occupied. Like many sheepdogs, he can make decisions with lightning speed and follow his own plan.

However, it is not so difficult to train can de paleiro. Training, however, is difficult to call this process – the dog is rather trained . If the owner does not have enough experience, it is better to contact a dog handler who will help find an approach to her.

Can de Palleiro are not only excellent shepherds, but also excellent guards. They do not trust strangers and in case of danger they are able to stand up for their own. The highest value for a dog of this breed is its family, especially the adored “leader of the pack”.

Can de Palleiro treats children with care. Of course, relationships are best with school-age children, but there are no problems with kids either.

Like many large dogs, Can de Palleiro has a balanced temperament, it is an absolutely non-conflict pet. The dog gets along with any animals in the house, if they do not show aggression and do not provoke it.

Can de Palleiro is an unpretentious breed, it requires minimal care. During the molting period, the dog ‘s hair is combed out with a furminator comb twice a week, the rest of the time, once is enough.

It is important to monitor the health of the eyes, ears and teeth of the pet, clean and process them in time. To keep your dog’s teeth in order, you need to regularly give her hard treats , which gently clean them of plaque.

From the Spanish name of the breed “can de palleiro” literally translates as “straw dog”. This is no coincidence. Until the 20th century, the breed developed haphazardly: dogs were rarely started as companions. And working animals, as a rule, spent the night on the street, in a shed for straw.

Little has changed today. These are still freedom-loving and very active dogs. Living in a city apartment is unlikely to make a pet happy; the best home for him is a private courtyard of a large farm. 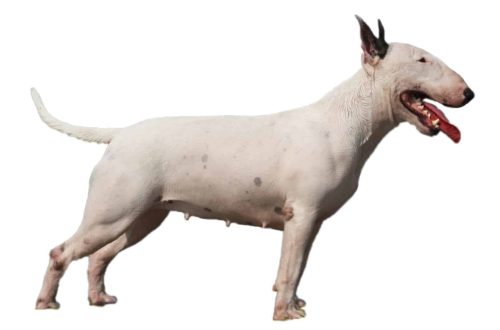 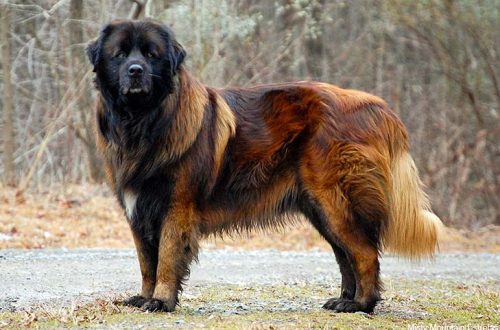 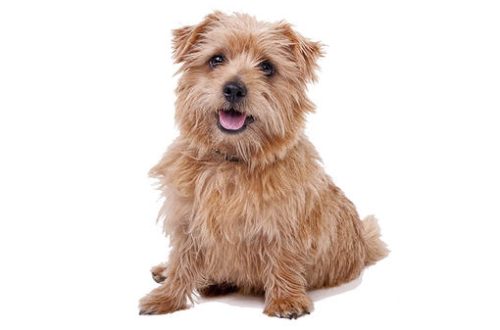