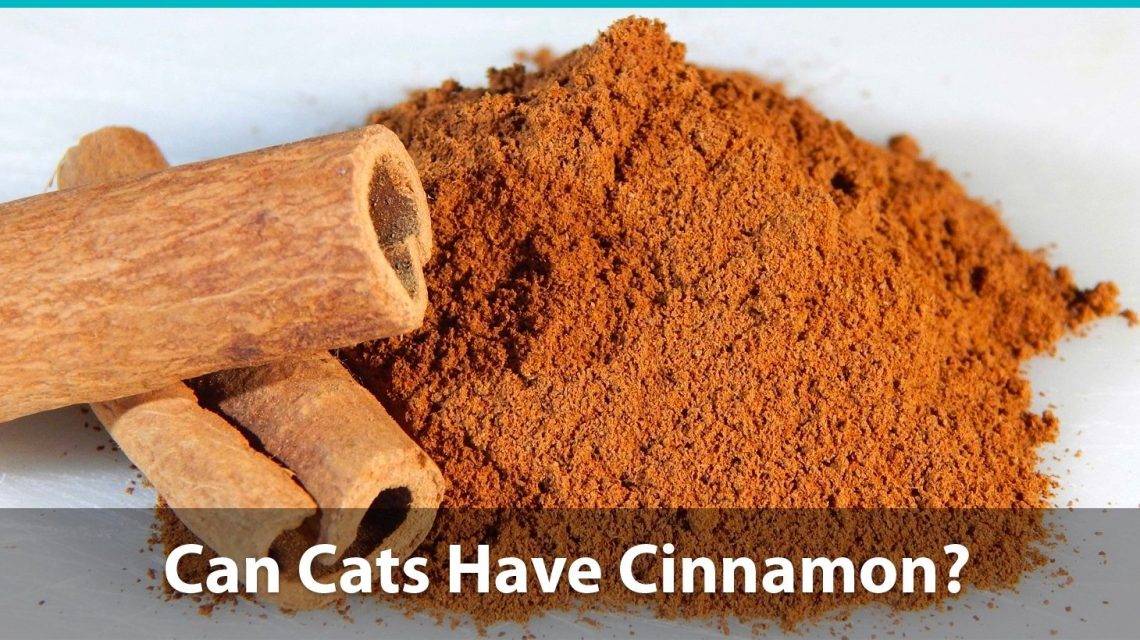 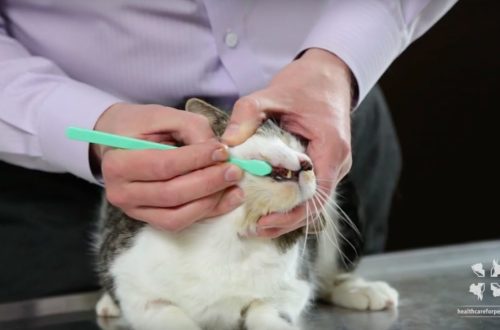 How to brush your cat’s teeth 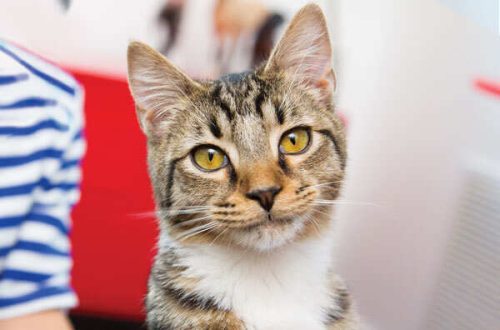 You have decided to get a cat: how to prepare for her appearance in the house 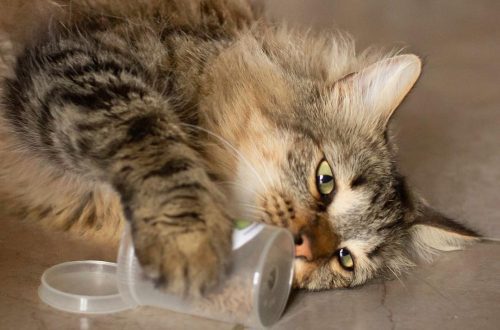 Why do cats like valerian so much and is it dangerous