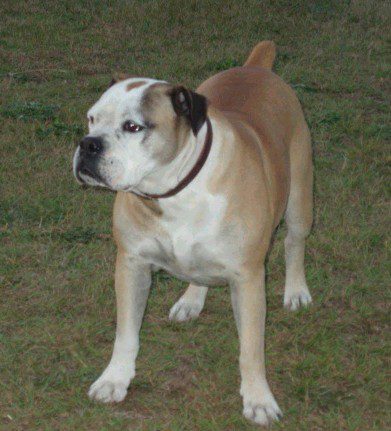 The Campeiro Bulldog is a serious and responsible dog. He loves to work and always tries to please the owner. Of course, if he raised the puppy correctly from childhood. Dogs of this breed need early socialization  – at about 2-3 months old, it’s time to start introducing the puppy to the outside world. And a little later, from about five months, you can start training in a playful way. Serious education – for example, a general training course, is best entrusted to a professional dog handler. 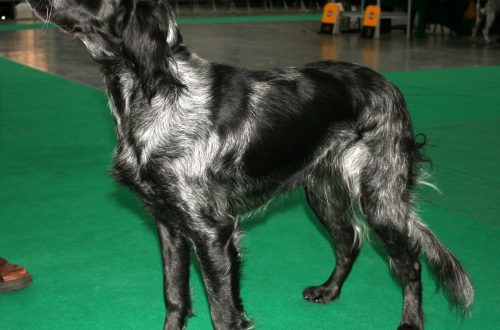 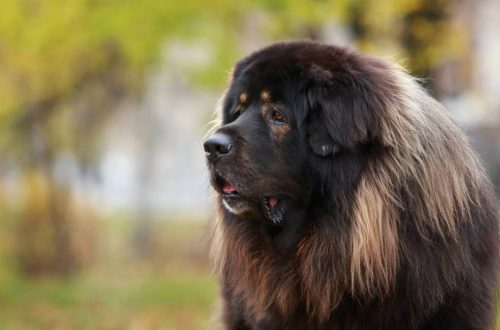 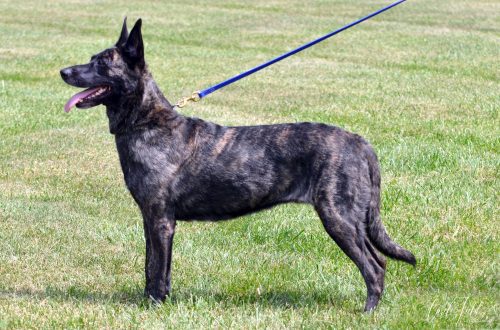