The Blue Gascon Hound is considered the oldest of the French breeds. The first records describing dogs resembling this hound appeared in the Hunting Book by Gaston Phoebus in the 14th century. The author especially emphasized the outstanding ability of the blue hound to hunt wild boar, wolf and bear. The Blue Gascon Hound has become the progenitor of many breeds that live in the south. To this day, it is widespread in its homeland – in the south and south-west of France, especially in Gascony.

In the gene pool of the Gascon hound, a significant share is occupied by the genes of the Saint-Hubert dog (the ancestor bloodhound), which the French nobility brought for hunting from the territory of modern Belgium. Like her, the blue hound has a strong sense of smell: she easily catches a cooled trail. However, unlike its ancestor, this breed is more energetic and hardy. Usually the Blue Gascon Hound hunts in a pack.

Like many modern hounds, the blue Gascon has long been adapted to domestic life. However, this does not mean that she has lost her iconic qualities. With due training and with constant practice, which these dogs are usually very enthusiastic about, this hound can be trained for serious trail work.

In everyday life, the activity of pets of this breed and their sense of smell can be developed in games – no one will run around the site in search of toys or treats with more enthusiasm than these dogs. At the same time, the Blue Gascony Hound will be happy with active and long walks.

The tendency to group coordinated work has left its mark on the character of the blue Gascon hound – dogs of this breed get along well with other pets, including cats. They also get along well with children and guests, especially if they associate them with fun.

The Blue Gascon Hound has a short, harsh, dense coat. To remove dead hairs, the dog needs comb out a brush with small and frequent teeth (furminator), otherwise tangles will form, which can subsequently accumulate dirt and become sources of an unpleasant odor. Conduct trimming costs once a week. It is not necessary to bathe dogs of this breed, it is enough to wipe it with a damp towel from time to time. It is important to pay attention ear cleaning hound – in the ears of this type, moisture does not evaporate, which leads to the development of infections.

Like other working breeds, the Blue Gascony Hound can face “professional” health problems as they age – joint dysplasia. An annual visit to the veterinarian will help prevent the development of various diseases.

The Blue Gascon Hound is not suitable for living in an average city apartment. She needs a place for physical activity and a certain freedom of movement. A home with a large yard for the hound to run around is ideal. Representatives of this breed need to be walked for a long time, and walks should be exciting, mobile. Remember that you can not walk a hunting breed dog without a leash! No matter how well-bred she may be, the instinct of persecution may one day take over. 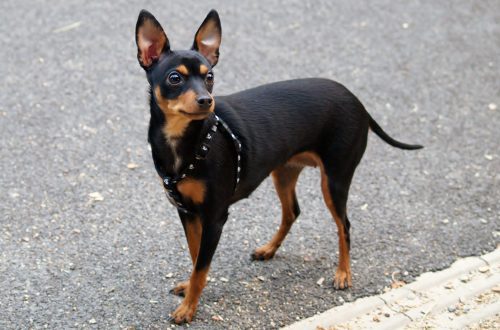 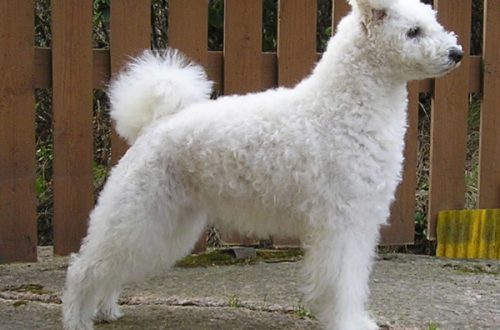 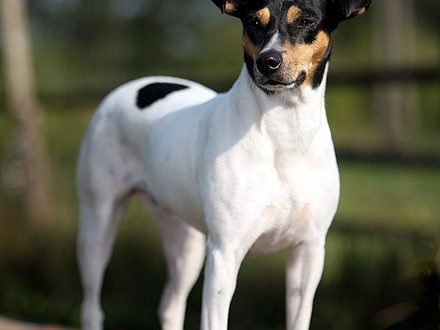