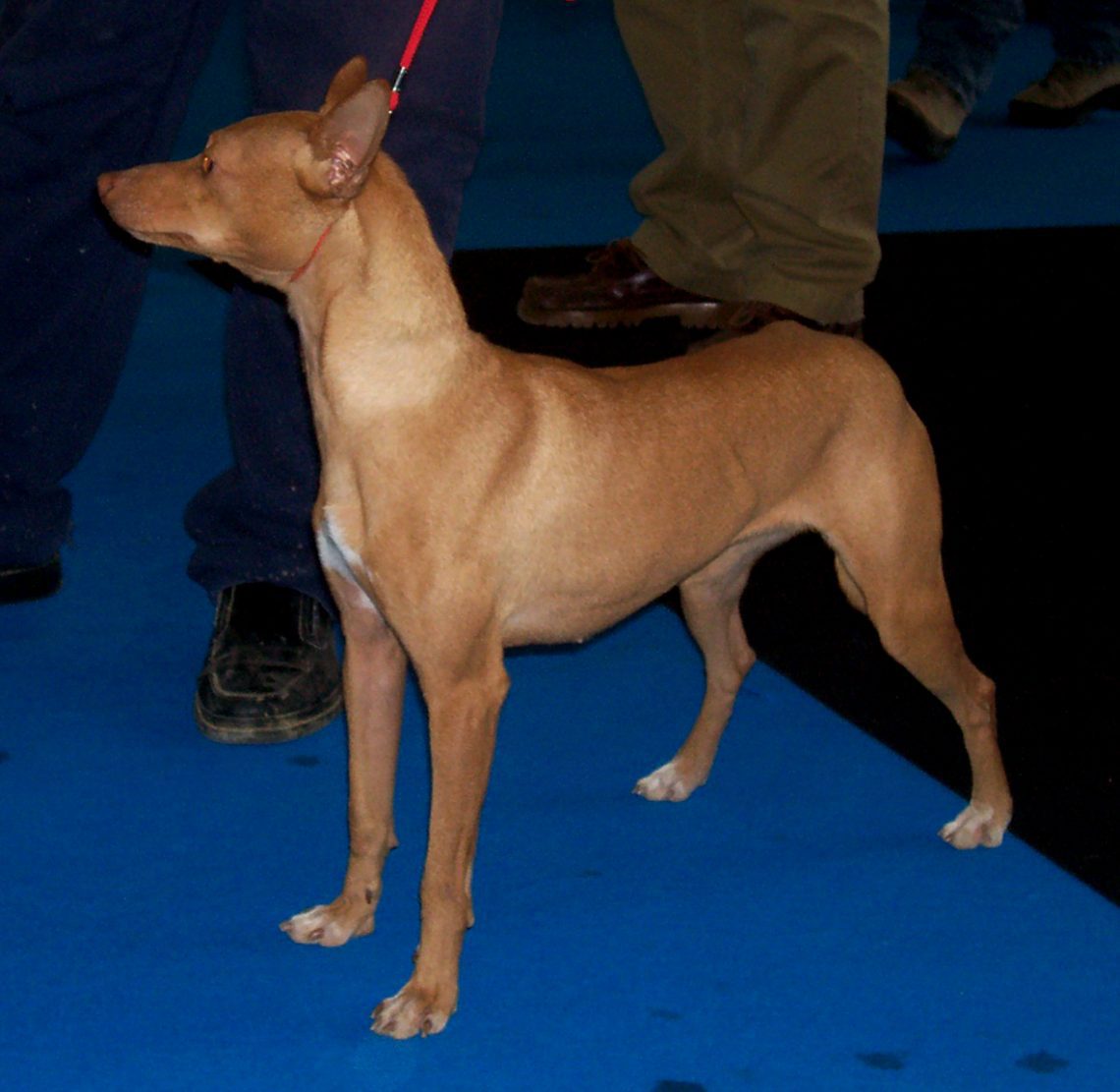 The Andalusian Podenco is the closest relative of the Portuguese Podenco (or Portuguese Podengo), Canario Podenco, and Ibizenco Podenco. Together they make up a group of so-called Iberian hounds. Drawings of dogs similar to them have been found in the caves of the Iberian Peninsula.

Until recently, scientists believed that dogs of this type were brought about 3 thousand years ago to the territory of modern Spain by Phoenician conquerors from the east. However, genetic analysis has shown that Podencos are descended from ancient European dogs.

Bold, resourceful and energetic, the Andalusian Podenco has all the qualities of a hunting dog. These dogs were used as “baiters”: they found a hare hole, drove game out of there and caught it.

Today, representatives of the breed often become companions. Smart, loyal and affectionate, they are suitable for the role of a family pet. They get along well with children, especially schoolchildren. Playful pets are ready to spend the whole day in the company of children.

Like all dogs, the Andalusian Podenco needs socialization and training . To acquaint a puppy with the outside world begins from the age of two months.

Podencos are easy to train – they are assiduous and quick-witted students. But there are also difficulties: among them there are independent and independent individuals. For training to be successful, you need to establish contact with the dog. And for this it is important to show that the owner is the main one in the house.

The Andalusian Podenco is a sociable and sociable pet, it easily finds a common language with other animals. The main thing is that the neighbor is peaceful and does not show aggression. True, it can be very difficult for an adult dog to get along with rodents and rabbits. The point is the well-developed hunting instincts of the Andalusian Podenco.

Dogs of the Andalusian Podenco breed are not similar to each other. They differ not only in size, but also in the type of hairline. The length of the coat of some representatives reaches 8 cm, while in their relatives it can be only 2–3 cm. Care for them will be different.

So, long-haired Podencos need to be combed more often: during periods of molting, this should be done 2-3 times a week. Short-haired dogs are combed less often: even when the coat is replaced, it is enough to carry out the procedure only once a week.

The Andalusian Podenco is an active and energetic breed, which is immediately clear, one has only to look at the dog. She needs appropriate walks: it is advisable to engage in various sports with a pet – for example, frisbee. A potential owner should be prepared for the fact that he will have to spend about 2-3 hours a day on the street. 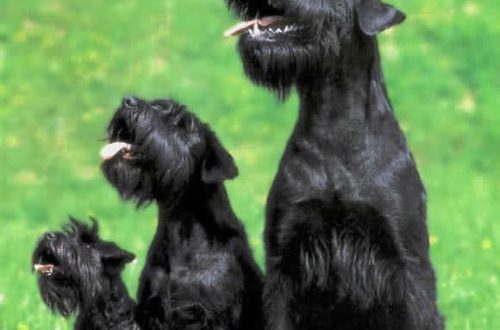 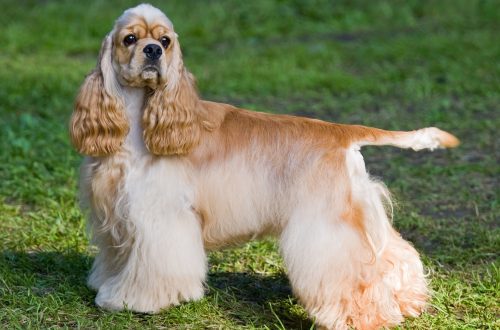 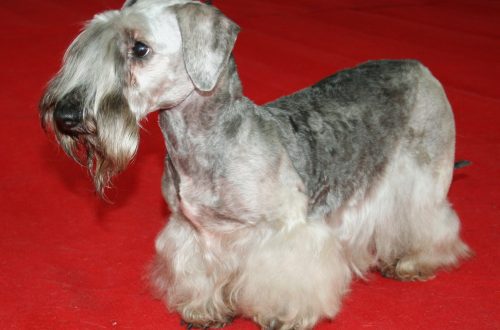