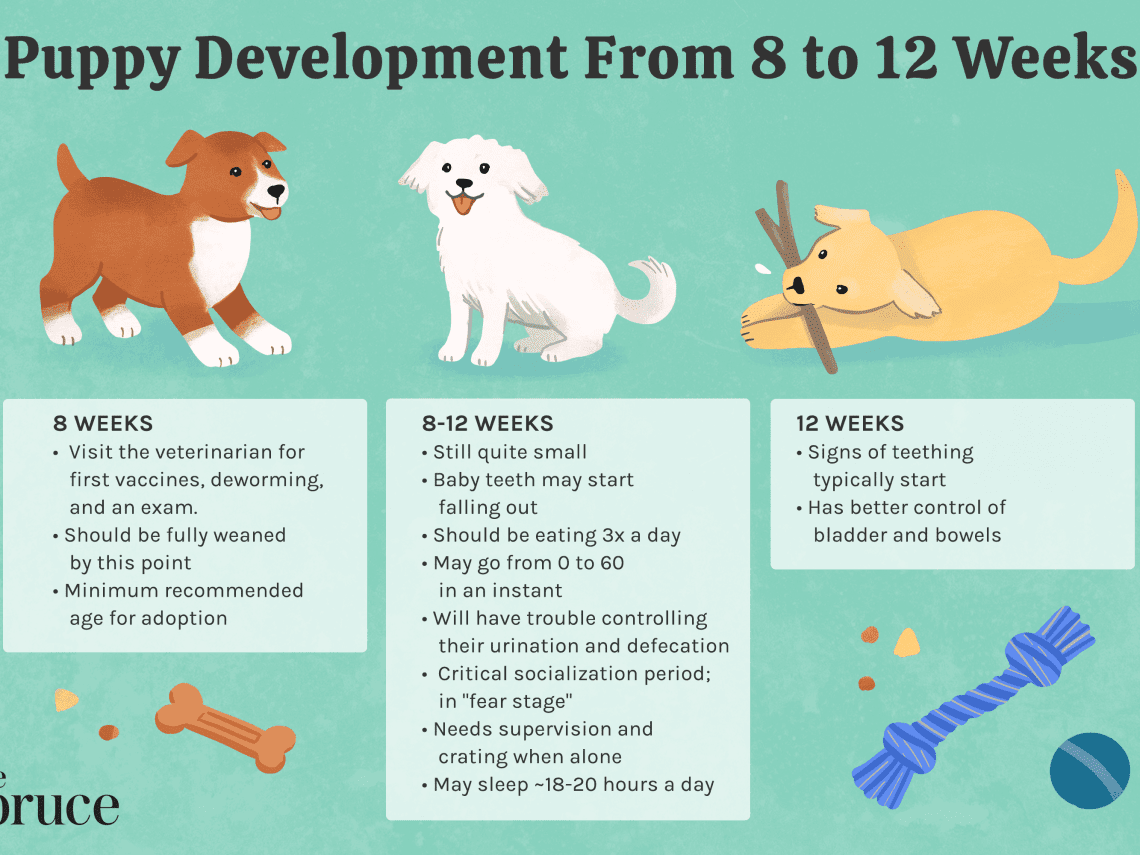 Puppies are born with an incompletely developed and strengthened brain. Their eyes and ears do not function, they are not able to walk, and the only movements they are able to carry out are constant shaking of their heads and crawling on the floor. During the neonatal period, the female constantly licks her puppies, giving them her scent and stimulating them to urinate and defecate, as the puppies are not yet fully capable of doing this on their own.

Konrad Lorenz in 1937 developed the theory of imprinting, according to which the image of the mother is imprinted in the minds of little goslings. A similar process of imprinting the image of the mother occurs in dogs. A dog training center in the Swedish city of Sollefteø has found that certain behaviors, such as whining, are not genetically determined, but are a direct consequence of imprinting. Even shaking the head of a newborn puppy follows a trajectory that is optimal for improving the imprinting process.

Thus, it can be assumed that everything that very young puppies go through has a huge impact on their future development. Even the slightest thought of weaning a puppy from its mother during this period of growing up should be eliminated, because this can lead to physical and psychological underdevelopment of the puppy and even to his death.

During the transition period, the puppy’s sensory abilities begin to develop rapidly. He develops hearing and vision, teeth erupt. From now on, motherly care will never be presented to him as everything that is in this world. Suddenly, the puppy starts to show interest in the neighbor’s puppies and in general to what surrounds him. He will start chasing his own tail, running up and down the house and lawn. It was during this period that he barked for the first time.

The maternal influence on the puppy is still quite strong, although the process of her separation from the child has already begun. She may move to another room while you are nursing the puppy, or even start burping food, thus speeding up the weaning process. No matter how questionable and inadequate it may seem to us, but eating vomit is often quite normal behavior for females. And this happens despite the fact that for many years of selection, a person has tried to eliminate this aspect of the behavior of an adult dog during weaning a puppy from it.

But the most important thing that happens to a puppy during the transition period is that he starts to notice you. How you interact with your puppy at this point will determine how he relates to people and to an environment rich in constant interaction with other people. Your correct behavior will influence the formation of the appropriate behavior in the dog, as well as fearlessness. In addition, it affects the development of the brain and intellectual abilities.

From four to eight weeks: the period of socialization

The developmental changes and experiences of puppies during this period are so important that behavioral canine specialists often refer to it as the “critical period”. As the name implies, this is the time when the puppy begins to interact with other dogs and play with their offspring. But just as every toddler needs to be taught certain manners from a very young age, dogs try to instill basic social norms in their puppies.

The most important thing that a puppy learns during the period of socialization is the ability to play. Your dog will play most of his life, and especially during the period of socialization, when he just gets to know this wonderful world through the game. The game is of great importance in the life of a puppy and carries a lot of necessary functions. She occupies and stimulates the puppy, teaches him agility, intelligence and determination in difficult situations, as well as respect for the canine hierarchy. More importantly, through play, the puppy truly learns to interact with other individuals, so removing a puppy from canine society can affect the formation of a lonely and immature personality in him for the rest of his life.

Make the decision that best suits your puppy

In the case of animals, it is difficult to develop any one universal approach that would ideally fit all breeds and species, because each animal is completely individual. That is why it is so important to assess the character of the mother and the character of the puppies before making such a fateful decision. However, it is possible to give an unequivocal answer to the question of whether it is possible to separate mother and puppy before eight weeks. Of course not.

In countries that are fortunate enough to have a fairly small population of street dogs and a well-developed dog training industry, people will find it wild and absurd to decide to wean a puppy from its mother before it is even eight weeks old. But, unfortunately, in some countries, especially with a large number of street dogs, they are considered as pests or even as a food item. There is no special legislation that would protect dogs, and therefore puppies are sold at the age of five weeks or less. At this age, puppies should never be sold, no matter how cool and mature they seem.

A lot of controversy has led to 12 weeks being defined as too early and XNUMX weeks too late, so the middle ground is somewhere in between. A good indicator of a mother’s readiness to wean her puppy is when she walks away from him when he asks her for food, or when she burps for food. Feeding a puppy takes a lot of energy from the mom, so it’s in her best interest to speed up the weaning process.

The number of puppies also matters. It is quite logical that a dog with several puppies will speed up the weaning process, while an individual with one puppy will slow it down. Although the real emotional state of the dog is difficult to establish, some signs can still indicate it. For example, if a dog sleeps with its head resting on the puppies, then it is still not ready to be separated from them.

The temperament of the puppies also determines their readiness to be separated from the nurse and find a new home. Weak and undeveloped puppies always need more time to socialize and prepare for a new life. Such puppies can be taken from their mother when 12 weeks have passed after birth. But puppies that feel quite confident and eat well can be sold after nine weeks, provided that they are already sufficiently distant from their mother.

Also, do not forget about vaccination, especially against parvovirus. After vaccination, the chance of infection still remains, but minimal, so it is better to consult a veterinarian to make the right decision. The truth is that there is no right or wrong way to wean a puppy from its mother, there is no age at which it will be easier for the mother to bear this loss, and for the puppy to be afraid of the new atmosphere. Change is hard on dogs, just as it is on humans. Dogs are remarkably adaptable, have a natural curiosity and the ability to rejoice here and now, which cannot be said about people. If you plan everything carefully, mother and child will endure separation and can live happily ever after. 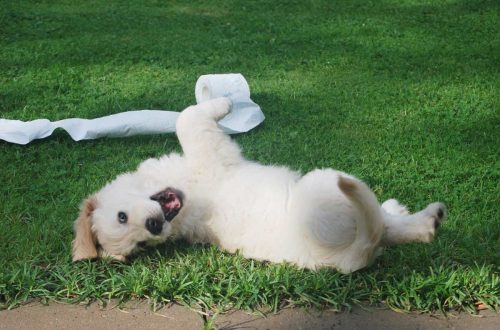 How to raise a puppy outside 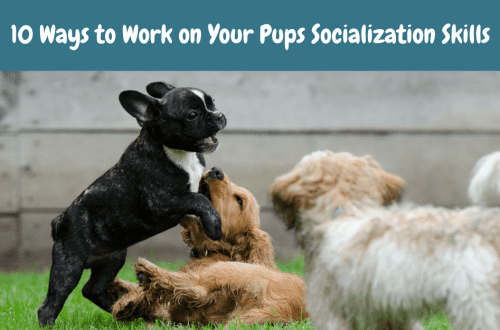 Puppy social skills: how to raise a pet? 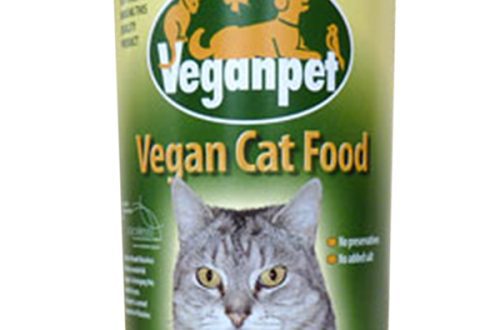