The African ostrich (lat. Struthio camelus) is a flightless ratite bird, the only representative of the ostrich family (Struthinodae).

The scientific name of the bird in Greek means “camel sparrow”.

Today, the ostrich is the only bird that has a bladder.

Ostriches are flightless birds. Their pectoral muscles are underdeveloped, the skeleton is not pneumatic, with the exception of the femurs. Ostrich wings are underdeveloped: 2 fingers on them end in claws. The legs are strong and long, they have only 2 fingers, one of which ends with a semblance of a horn (the ostrich leans on it while running).

This bird has a curly and loose plumage, only the head, hips and neck are not feathered. On the chest of an ostrich have bare skin, it is convenient for the ostrich to lean on it when it takes a lying position. By the way, the female is smaller than the male and has a uniform grayish-brown color, and the feathers of the tail and wings are off-white.

There are 2 main types of African ostriches:

Ostriches live in semi-deserts and open savannas, south and north of the equatorial forest zone. An ostrich family consists of a male, 4-5 females and chicks. Often you can see ostriches grazing with zebras and antelopes, they can even make joint migrations across the plains. Thanks to excellent eyesight and distinctive growth, ostriches are always the first to notice danger. In this case they run away and at the same time develop a speed of up to 60-70 km / h, and their steps reach 3,5-4 m in width. If necessary, they are able to abruptly change the direction of the run, without slowing down.

However, if the opportunity arises, they don’t mind eating insects and small animals. They prefer:

Ostriches have no teeth, so they have to swallow small stones, pieces of plastic, wood, iron, and sometimes nails to grind food in their stomachs. These birds are easy can do without water for a long time. They get moisture from the plants they eat, but if they have the opportunity to drink, they will do it willingly. They also love to swim.

If the female leaves the eggs unattended, then it is likely that they will become the prey of predators (hyenas and jackals), as well as birds that feed on carrion. For example, vultures, taking a stone in their beak, throw it on the egg, do this until the egg breaks. The chicks are sometimes hunted by lions. But adult ostriches are not so harmless, they pose a danger even for large predators. One blow with a strong foot with a hard claw is enough to kill or seriously injure a lion. History knows cases when male ostriches attacked people, protecting their own territory.

The well-known feature of the ostrich to hide its head in the sand is just a legend. Most likely, it came from the fact that the female, hatching eggs in the nest, lowers her neck and head to the ground in case of danger. So she tends to become less noticeable against the background of the environment. The same thing ostriches do when they see predators. If a predator approaches them at this moment, they immediately jump up and run away.

Ostrich on the farm

Beautiful steering and fly ostrich feathers have long been very popular. They used to make fans, fans and decorate hats with them. African tribes made bowls for water from a strong shell of ostrich eggs, and Europeans made beautiful cups.

In the XNUMXth – early XNUMXth centuries, ostrich feathers were actively used to decorate ladies’ hats, so the ostriches were almost exterminated. Perhaps, by now, ostriches would not have existed at all if they had not been bred on farms in the middle of the XNUMXth century. Today, these birds are bred in more than fifty countries around the world (including cold climates such as Sweden), but the majority of ostrich farms are still located in South Africa.

Nowadays, they are bred on farms mainly for meat and expensive leather. Taste ostrich meat resembles lean beef, it contains little cholesterol and is therefore low in fat. Feathers and eggs are also valuable.

The ostrich is a polygamous bird. Often they can be found living in groups of 3-5 birds, of which 1 is male, the rest are females. These birds gather in flocks only during non-breeding time. Flocks number up to 20-30 birds, and immature ostriches in southern Africa gather in flocks of up to 50-100 winged ones. During the mating season, male ostriches occupy a territory ranging from 2 to 15 km2, protecting it from competitors.

During the breeding season, males attract females by tocking in a peculiar way. The male squats on his knees, rhythmically beats his wings and, throwing his head back, rubs his head against his back. During this period, the legs and neck of the male have a bright color. Although running is its characteristic and distinguishing feature, during mating games, they show the female their other virtues.

For example, to demonstrate their superiority, rival males make loud noises. They can hiss or trumpet, taking in a full goiter of air and forcing it out through the esophagus, while a sound is heard that looks like a dull roar. The male ostrich whose sound is louder becomes the winner, he gets the conquered female, and the losing opponent has to leave with nothing.

The dominant male is able to cover all the females in the harem. However, only with a dominant female forms a pair. By the way, he hatches chicks together with the female. All females lay their eggs in a common pit, which the male himself scrapes out in the sand or in the ground. The depth of the pit varies from 30 to 60 cm. In the bird world, ostrich eggs are considered the largest. However, in relation to the size of the female, they are not very large.

During daylight hours, females incubate the eggs, this is due to their protective coloration, which merges with the landscape. And at night this role is performed by the male. It often happens that during the day the eggs are left unattended, in which case they are heated by the sun. The incubation period lasts 35-45 days. But despite this, often the eggs die due to insufficient incubation. The chick has to crack the dense shell of an ostrich egg for about an hour. An ostrich egg is 24 times larger than a chicken egg.

A newly hatched chick weighs about 1,2 kg. By four months, he is gaining weight up to 18-19 kg. Already on the second day of life, the chicks leave the nest and go in search of food with their father. For the first two months, the chicks are covered with stiff bristles, then they change this outfit to a color similar to that of the female. Real feathers become visible in the second month, and dark feathers in males only in the second year of life. Already at 2-4 years old, ostriches are capable of reproduction, and they live 30-40 years.

As we mentioned earlier, ostriches cannot fly, however, they more than compensate for this feature with the ability to run fast. In case of danger, they reach speeds of up to 70 km / h. These birds, without getting tired at all, are able to overcome great distances. Ostriches use their speed and maneuverability to exhaust predators. It is believed that the speed of the ostrich exceeds the speed of all other animals in the world. We don’t know if that’s true, but at least the horse can’t overtake him. True, sometimes an ostrich makes loops on the run and, noticing this, the rider rushes to cut him, however, even an Arab on his frisky horse will not keep up with him in a straight line. Tirelessness and fast speed are the hallmarks of these winged ones.

They are able to run at an even pace for long hours in a row, because its strong and long legs with strong muscles are ideally suited for this. While running it can be compared to a horse: He also knocks his feet and throws back stones. When the runner develops his maximum speed, he spreads his wings and spreads them over his back. In fairness, it should be noted that he does this only in order to maintain balance, because he will not be able to fly even a yard. Some scientists also claim that the ostrich is capable of speeds up to 97 km/h. Usually, some subspecies of ostriches walk at the usual speed of 4-7 km / h, passing 10-25 km per day.

Ostrich chicks also run very fast. A month after hatching, the chicks reach speeds of up to 50 kilometers per hour. 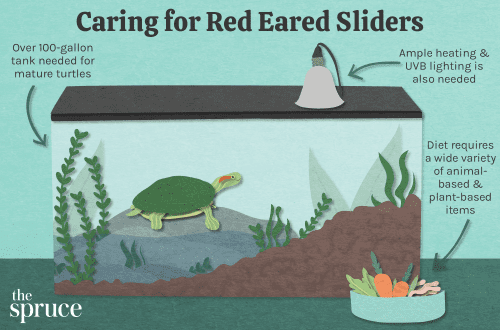 Pond slider. How to keep such a pet? 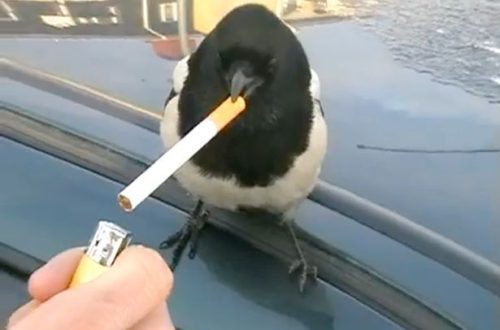 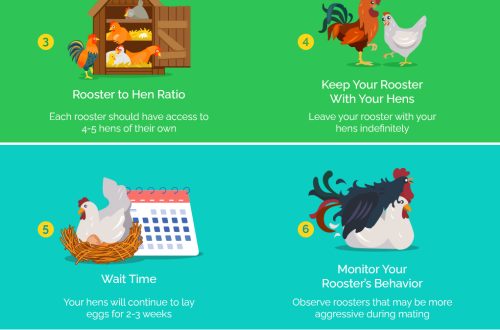 Growing and breeding chickens at home, tips and tricks