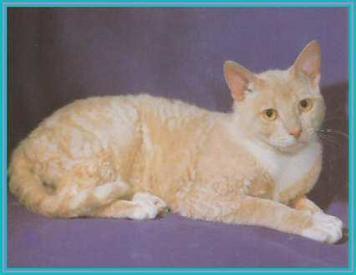 The Oregon Rex is an unusual breed. Like all Rex, she has curly hair. It is believed that the first such kitten was born in 1944 in Oregon to an ordinary American Shorthair cat. The breed was officially registered in 1955, and immediately after that it began to gain wild popularity. True, this led to sad consequences.

The fact is that around the same time, the Americans discovered another curly breed – the British Cornish Rex , which they began to actively import into the United States. And, of course, it was not without crossing two curly breeds. The trouble is that the Oregon Rex gene turned out to be recessive, and by the 1970s there were only a few purebred representatives in the world. Today, they don’t exist at all. The Oregon Rex living today are not purebreds, they are a cross.

The Oregon Rex is curious, playful and active. It will be a great companion for families with children. But for people who are not ready to devote a lot of time to raising and communicating with a pet, Oregon is hardly suitable. Too easily and quickly he becomes attached to the owner, and the animal experiences a long separation hard.

Representatives of the breed like to spend all their time in the company of the family. Affectionate and gentle, they will be happy to relax in the evenings in the arms of the owner. The owner must be ready for this: cats need attention and care.

Despite the disposition to the person, sometimes the Oregon can be capricious and show independence. After all, there are still traces of the American Shorthair in the genes of this breed , which is known to be quite self-reliant.

Oregon Rex are patient when it comes to activities with children. Cats allow kids any games and entertainment. A well-bred pet will not bite and scratch if he doesn’t like something, rather he will prefer to simply leave the game. 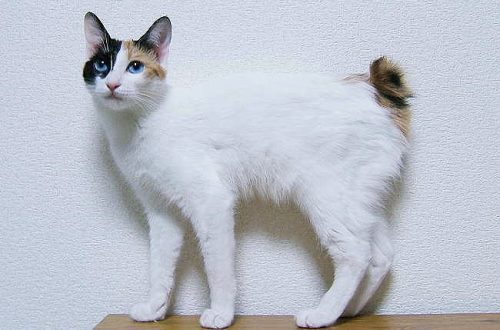 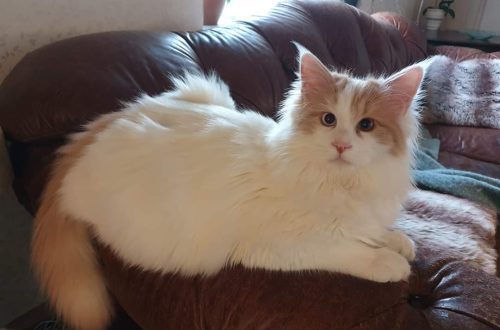