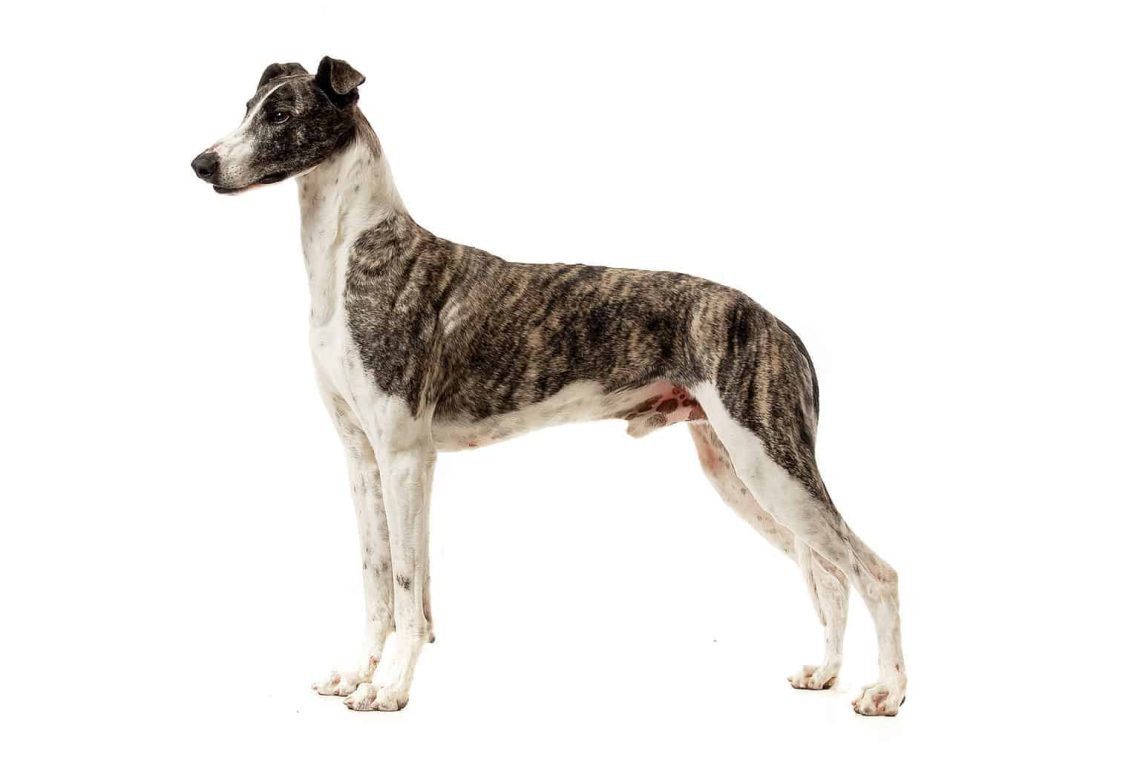 In the veins of the Hungarian greyhounds, the blood of ancient dogs flows, which accompanied the tribes of the Magyars through the Carpathian Mountains to Alföld, a vast part of the Middle Danube Plain, on the territory of which most of modern Hungary is located. The Magyars were a militant, strong people, constantly making campaigns against neighboring states, and working dogs had to be a match for them. Magyar agar had to run up to 50 km a day across the steppe, following the owner in search of prey. In addition to endurance, he had to be quick-witted and obedient. Basically, they went with him to deer – smaller individuals hunted hares.

When the Kingdom of Hungary was formed in the 11th century, the Magyar agar became the dog of the nobility, a symbol of the aristocracy, which, however, did not spoil his physical data. On the contrary, he was now not only a hunting dog, but also a companion. Until now, representatives of this breed are extremely devoted to the family and love to spend time in the company of people rather than alone. At the same time, regular training allows them to remain one of the most enduring of all greyhounds.

By the end of the 19th century, due to years of unrest in the Austro-Hungarian state, the number of Hungarian greyhounds was greatly reduced. In addition, attempts were made to cross it with the Greyhound , which led to a change in the breed. Today, supporters of this branch of breeding prefer more elegant dogs, while admirers of the original, stronger species strive to preserve the original physique and calm temperament of the Magyar Agar. After the Second World War, this breed was almost exterminated, but now it is actively gaining popularity.

The Hungarian Greyhound combines the gentleness of a companion dog with the restraint of a working dog. She is not inclined to show aggression even to strangers, and she is difficult to piss off, although her guarding instinct is more pronounced than in many guard breeds. These dogs do not have a great love for games, but they are quite sociable and loyal to children.

Like other dogs, the Magyar Agar requires early and long socialization . Then he can be an active and cheerful dog, not afraid of people and animals and able to communicate with them. Trusting man, the Hungarian Greyhound is easy to train and very obedient.

The Hungarian Agar can live with cats and dogs, while puppies with a particularly developed stalking instinct may not like small pets.

The coat of the Magyar agar is short and dense and should be brushed with a stiff bristle brush to remove dead hair and dirt. Shedding in the breed is mild, so you can get by with several procedures per month. Nails should be trimmed once a season, teeth should be brushed more often , especially in adults.

The Hungarian Greyhound easily adapts to any environment and can live comfortably in an apartment. Dogs of this breed will sleep well most of the time while the owners are at work, however, they will need serious physical activity. Long walks and running next to a bicycle are the best activities for the Magyar agar. While outdoors, you should never neglect the leash, given the hunting instincts of the breed.

The Hungarian greyhound is an ancient breed that has been found in Transylvania for centuries, grown by the Magyars. Initially, there were at least two versions of these dogs – for commoners, and for the nobility. The variety that was found in common people was commonly referred to as farmer’s agar. It was distinguished by its smaller size, was often used as a universal dog, and also as a hunter for small game, especially for hares.

Unfortunately, today the smaller varieties of the Hungarian greyhound are completely extinct. The nobles used their dogs only in two directions – firstly, for hunting, and secondly, for racing over a distance. When a nobleman went hunting, the dog could run with him 50 or even more kilometers a day.

The Hungarian agar breed appeared in the Carpathians around the 10th century, and it is believed that it was brought from outside. In general, researchers tend to believe that the Magyars brought these dogs with them when they moved to these areas, however, nothing is known about the existence of these dogs before the 10th century.

The earliest confirmation of the existence of the breed in the 10th century can be found among the archaeological evidence found along the northern border of Hungary, in the Carpathians. The Hungarian agar is currently recognized by various international cynological organizations. 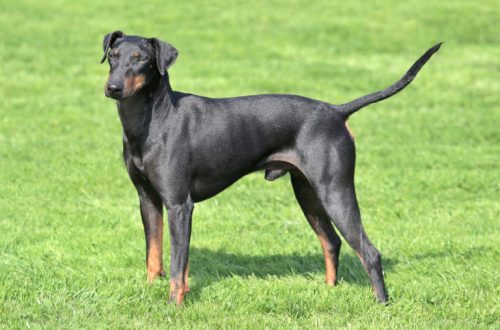 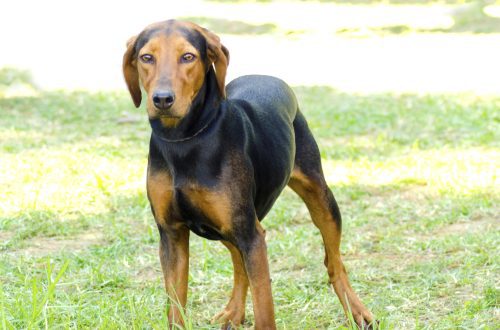 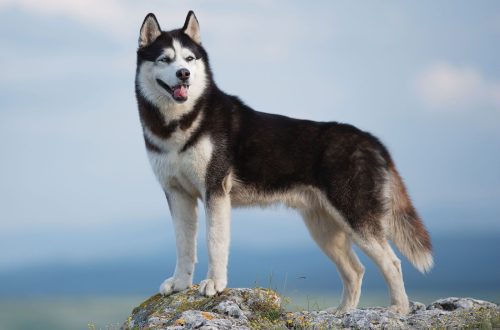