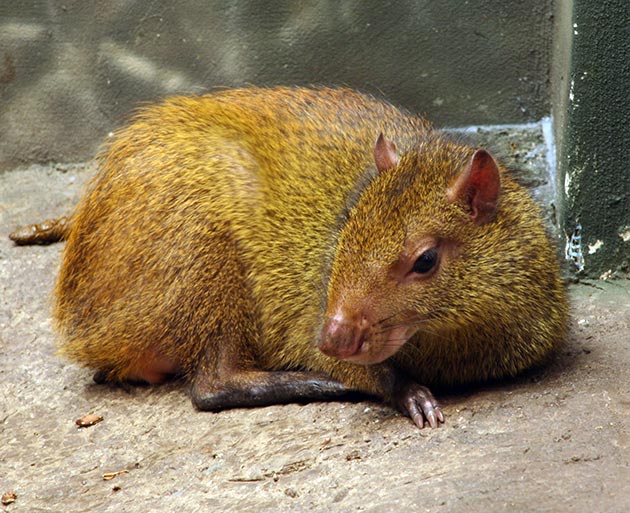 The humpback hare (Aguti) is a mammal of the order of rodents of the Agutiaceae family. Agoutis are relatives of guinea pigs and even look like them. Features are only more elongated limbs. The humpback hare is also called the “South American golden hare”.

The appearance of a humpbacked hare cannot be confused with anyone. It looks a little like a short-eared hare, at the same time it has the outlines of guinea pigs. There is a similarity even with the ancestors of the modern horse, which have long since died out.

Humpbacked hares are found in South America from Peru to Mexico, including Venezuela, Brazil and the evergreen vegetation of Argentina. They live and in the Lesser Antilles.

At the moment, eleven species of humpbacked hare have been found and studied:

The behavior of humpbacked hares

Humpbacked hares are diurnal. At night they look for burrows of other animals in the roots of tropical trees or hide in hollows, pits under the roots. Agouti can dig holes themselves, in which they live in pairs or small flocks.

Agoutis like to live near water bodies. They are excellent swimmers, but do not dive and can jump up to six meters from a spot. Rapid excitability of these animals is noted.

For hunters, Agoutis, like pacas, are desirable prey. But, even despite the fact that the animal is very shy, it is well tamed and lives well in zoos. Quite easily cubs are tamed, and adults are reluctant to contact people, it’s very hard to tame them.

Quite a difficult task is to catch Agouti. They are trot fastovercoming distances.

The life span of a humpback hare in captivity is thirteen to twenty years. But in their natural habitat, due to the many predators, they cannot live for a long time.

Fights of males for the female are not uncommon. Male Agouti must demonstrate his strength, ability protect the female and future offspring. A couple is formed forever. Agoutis are loyal to each other.

Animals in the year give two litters. The duration of the female’s pregnancy is three months. There can be from two to four cubs in a litter. Newborn hares are developed and quite sighted.

A feature of the animals is their ability to open Brazilian hard nuts. They do it with their sharp teeth. To open such nuts, remarkable strength is needed. The rodent copes with this task very successfully.

Food, these animals of the Agutiaceae family, are consumed in a very peculiar way. Sitting on their hind legs, they, with the help of their well-developed forelimbs, direct food into their mouths. Sometimes this position can turn into trouble for them. It is easier for farmers to catch them if Agoutis climb to feast on sugar cane or bananas.

humpbacked hares harm agricultural crops, so the locals often catch them. And the meat of these animals, for its dietary qualities, is valued quite highly. Local Indians from ancient times lured hares for these features and fattened them. After the animal was safely eaten. 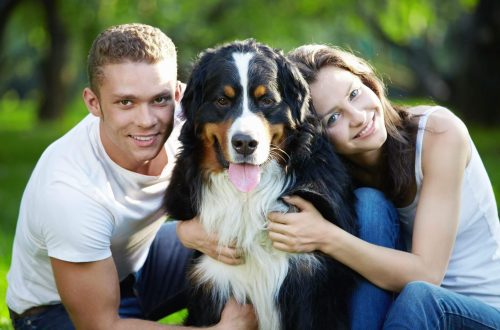 Top 10 Dog Breeds That Celebrities Get 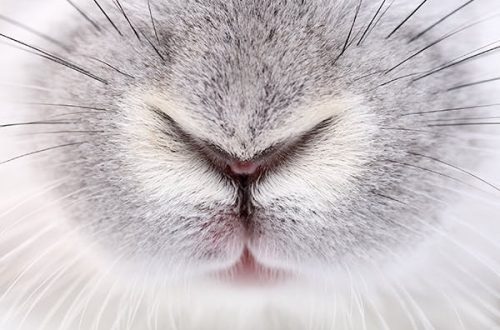 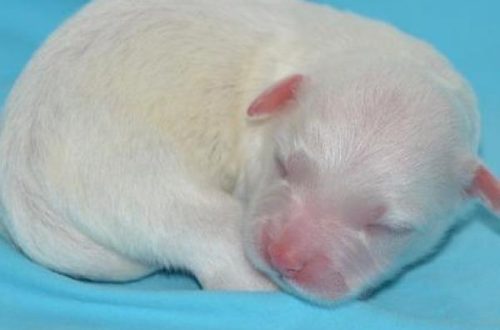