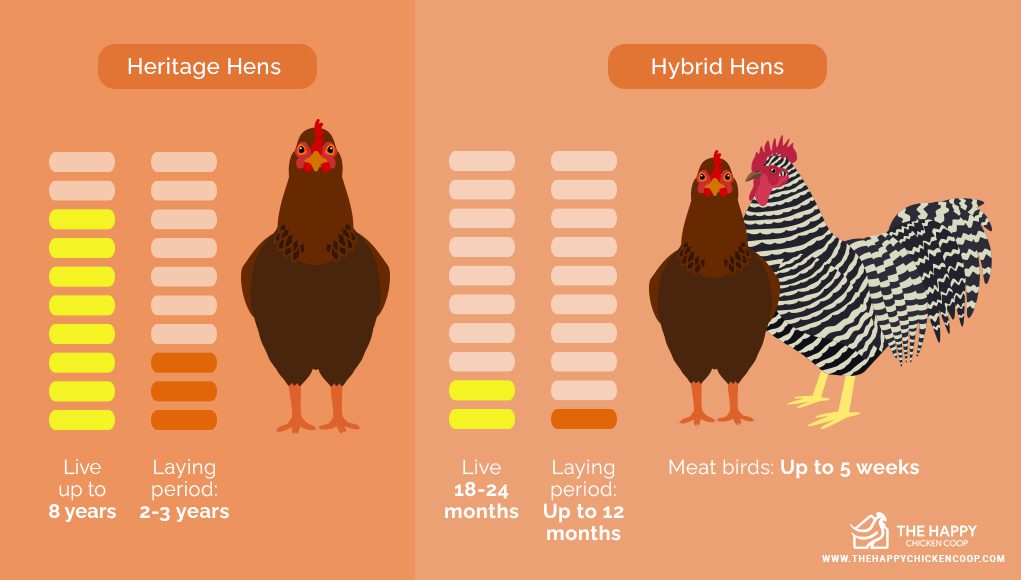 In the food chain, chicken occupies a worthy place. Eggs, dietary delicious meat, feathers – for this it is grown, and when the effectiveness of its content decreases, it ends up on the dining table. This is if the laying hen. Meat breeds and even less time is given to life. Therefore, research on the long-lived chicken is difficult.

Chicken as a species

The species of chicken includes a number of birds bred at home and living in the wild. It belongs to:

All of them are used by people as a food product, some species are bred for decorative purposes, some live in the wild. Hoacinths also belong to the chicken order. chickens exist only in a domesticated form and will not survive in the wild. Man brought out 240 breeds for his needs. Among them, there are two directions in which breeding work is developing.

Directions for the development of chicken stock

Chicken meat is tasty and dietary, so its production is rapidly developing to meet human needs. These are broiler breeds that quickly gain weight when fattening. They reach marketable weight and taste by the age of one and a half months. Will the producer keep them for a year and feed them if their nutritional value deteriorates? Part of the livestock will be left for reproduction, the rest will fall into saucepans.

Breeds of laying hens are intended for commercial production of eggs. At the same time, egg production of up to 200 eggs per year from one individual is achieved. Naturally, its reproductive apparatus quickly wears out during intensive work and, after working for two or three years, it sharply reduces productivity. In addition to the third year of life, the meat of such a laying hen becomes very tough and unsuitable for food. This is the reason for the short period of keeping laying hens in the factory.

To get chickens at home previously used hens, but now a rare hostess does not have an incubator for the reproduction of bird livestock. A mother hen is an individual with a caring character. She has to sit inseparably on the nest for 21 days, warming the laying of eggs, turn them over, and then protect the hatched offspring from adversity for a month. Such hens were valued, cherished and they lived longer than laying hens. Occasionally, even now in the village you can meet a hen with a brood of chickens. How long mother hens live depends on their ability to incubate eggs, and this is a heavy duty.

Chickens are bred at home and in poultry farms. At the same time, the content of the bird is completely different. A poultry farm in conditions of compaction of the chicken population reduces maintenance costs, and therefore, the cost of production. Therefore, in cramped enclosures, the bird does not have the opportunity to move. According to physiology, constantly growing claws on the legs are bent in all directions and an individual taken from a poultry farm can hardly walk, the claws interfere.

Such a bird cannot fly to a perch. Usually by the end of the second year, despite intensive feeding, these birds look badThey peck each other’s feathers. All food is supplied in such a way as to obtain good egg production, so the apparatus wears out and the uterus is weak, sometimes falls out. Such individuals are rejected.

In a poultry farm, the livestock usually consists of:

In the third year, individuals are left whose egg production is within the normal range. The carcasses of the culled livestock are sold at a lower price as soup meat, since they take a long time to cook. and the meat is tough. Some of the rejected birds are sold to summer cottages, extending the life of the bird for another season. How many laying hens live with summer residents depends on the possibility of their winter maintenance.

The broiler herd is kept in pens for a month and a half and intensively fattened. Upon reaching a weight of 2 kg, fattening is completed and the livestock enters the slaughterhouse. Longer keeping broilers is not economically viable and the meat loses its tender texture.

Therefore, the life cycle of chicken stock in poultry farms is short and meets economic feasibility. How long laying hens live depends on their ability to lay eggs.

In rural farmsteads, chickens are in comfortable conditions. She has the opportunity to peck all day, dig in the ground, sleep on perches and walk in the command of a rooster, which is important. That’s why chickens in farmsteads are always beautiful and it’s fun to watch them. Such birds live a longer period, but with a decrease in the ability to carry eggs, a saucepan awaits them. How many years do chickens live in the village? In farmsteads, chickens live up to five, and some compassionate old women live up to 7 years.

We are looking for centenarians

Biologists have established how many years a chicken lives. They believe that if she were allowed to live to a natural death due to old age, then her biological age would pass 3,5 times faster than a human one. But if a bird in six months is already rushing, then a person becomes sexually mature much later, so there is a figure, but there is no explanation for it.

The book of records records the age of the oldest chicken in the world – 14 years. However, cases of surviving specimens up to 25 and 30 years old have been confirmed. It seems that fortune-tellers could have such specimens of black chickens, otherwise, keeping a bird up to such an age cannot be explained.

In China, there is an unverified fact that a chicken lives for more than 20 years, made public in 2007. Biologists, when asked how long a chicken lives, claim that the life expectancy of chickens is 13 years. However, no one claims that it is she who should live such a period. There are representatives of the chicken species, which are bred for decorative purposes, for example, pheasants. And you can keep such beauty in comfortable conditions for a long time. 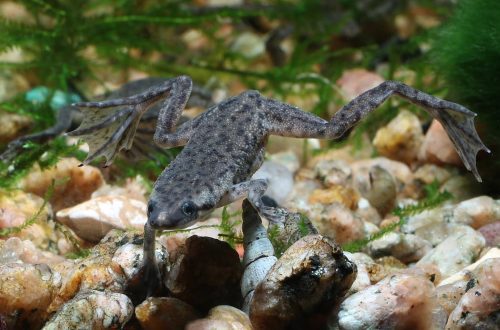 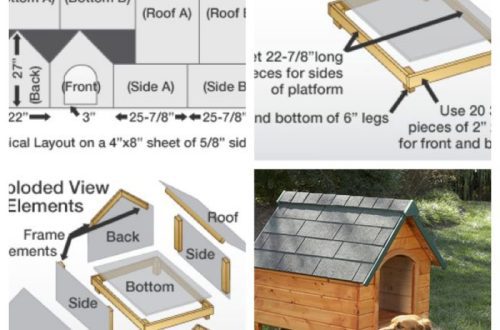 Do-it-yourself dog house: how to make and what you need to pay special attention to 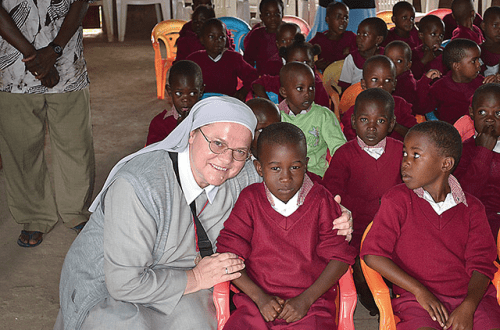