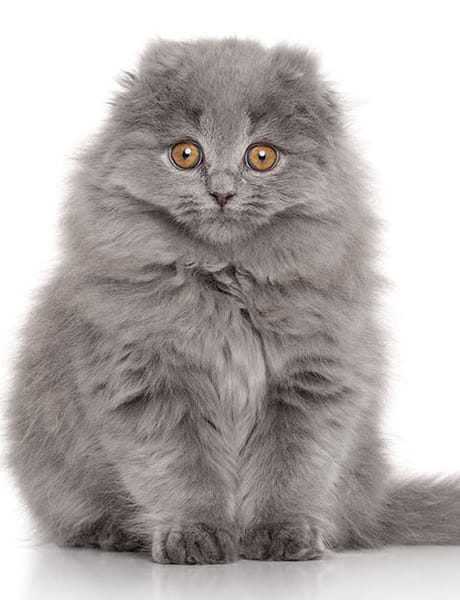 A rather rare breed of Highland Fold is a fold cat, which was discovered in the middle of the last century in Scotland. The Highland differs from its more famous fellow Scottish Fold (or, as it is also called, the Scottish Fold cat) with a unique long coat.

The official recognition of this breed was only a matter of time, since kittens invariably appeared in Scottish Fold litters, in which the gene for long thick hair, inherited from the Persians , appeared . Initially, such animals were considered a marriage and confused many breeders, but in the 90s of the last century, felinological federations finally recognized them. It was written its own standard and given the name from a small province in Scotland – Highland Fold. The fold cat of this breed is distinguished by a calm character and independence. She likes to spend time alone, but at the same time, if the owner is at home, she will try to be closer to him.

These cats love affection, but do not require constant attention, so they will quite calmly spend the whole day alone. Highland Fold is a stress-resistant cat breed that quickly adapts to changing environments, unfamiliar animals and people. The sociable and non-jealous nature of these cute pets captivates families with children. These cats are very fond of playing, and their curiosity does not disappear over the years.

Scottish Highland Fold cats differ from other long-haired breeds: their medium-length coat has a special structure. It is very pleasant to the touch, fluffy, but at the same time practically does not form tangles. Unlike many other breeds, Highland Fold cats have a diverse palette of colors: solid smoky, tabby, color-point, tortoiseshell, bicolor – all colors and shades are recognized by feline federations. However, the rarest color is the calico (or tricolor). With this color, the coat of the lower body of the cat is painted white, and on the upper there are black and brown-red spots of different sizes.

A characteristic feature of this breed, in addition to wool, are the ears. Set wide and small, they are not curved straight forward, but towards the nose, that is, at a slight angle. At birth, it is impossible to determine which kittens will have straight ears and do not meet the breed standard, and which ears will fold forward when the cartilage is fully formed. It will become known only after a month of life.

The most common problem that owners of lop-eared cats face is related to the gene mutation responsible for lop-earedness. This mutation has a devastating effect not only on the ear, but also on all other cartilage tissues in the animal’s body. All this can lead to severe joint diseases and difficulty in movement.

Like all cats, the Highland Fold needs proper care, then she will live a long and happy life. Its thick coat requires thorough brushing at least twice a week. It is better to accustom a pet to this procedure from childhood, then in the future the comb will not cause unpleasant emotions. During molting , which happens in autumn and spring, the animal needs to be combed more often. Bathing a cat should be done with great care, on average once every three months

The rules for keeping this cat are simple. She needs the right scratching post, her own toys , a cozy and secluded place where she can relax. The tray, like the bowl, must always be kept clean. 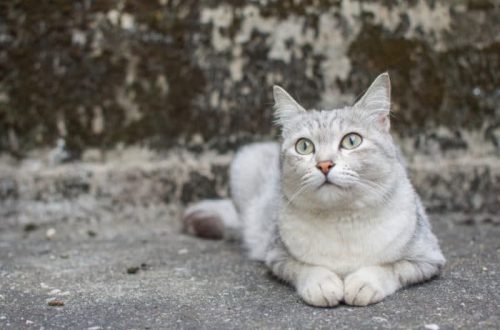 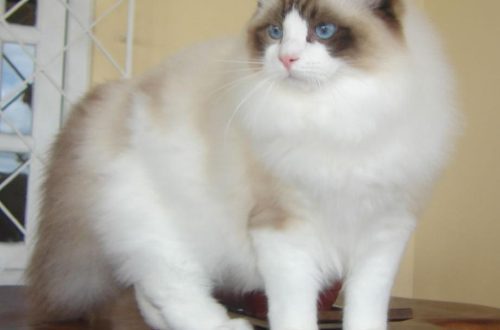 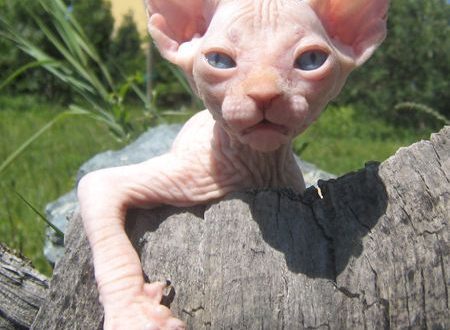