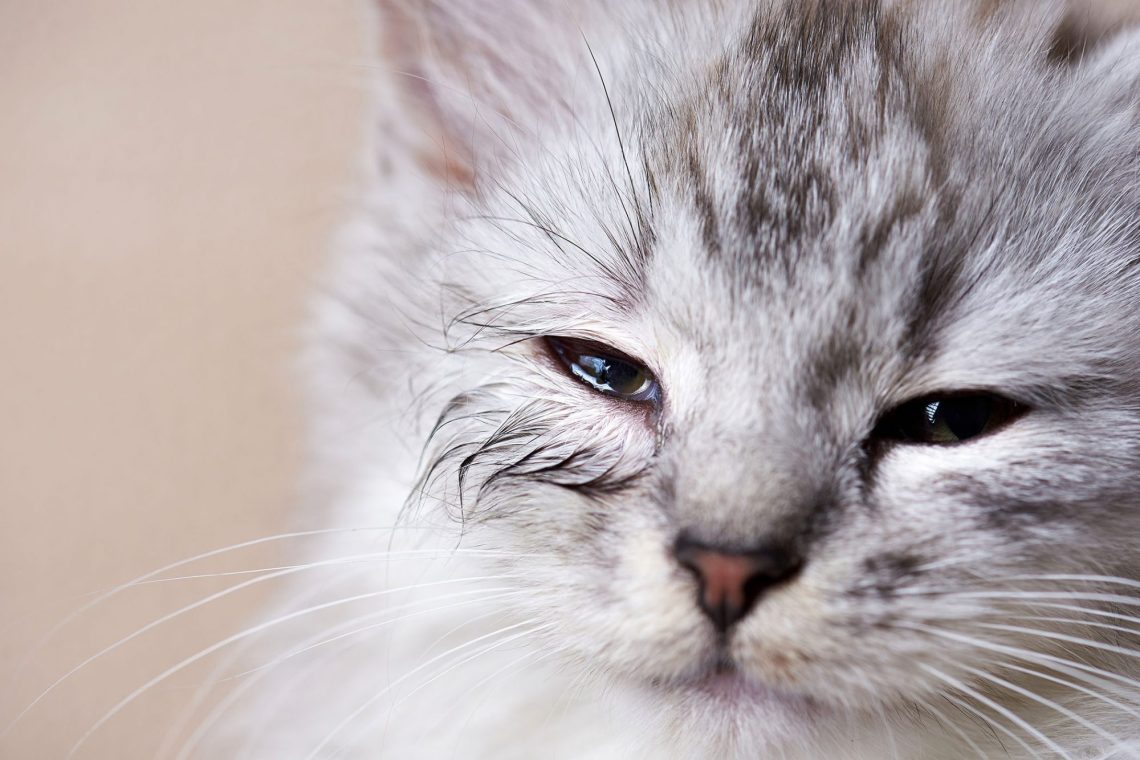 Diseases of the eyelids 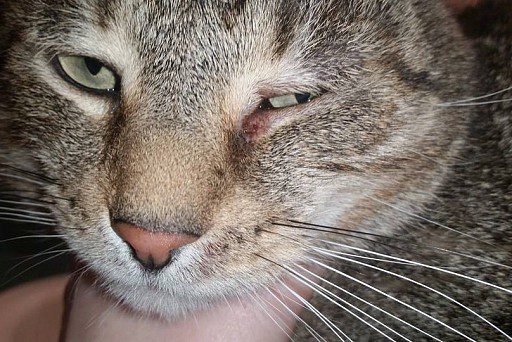 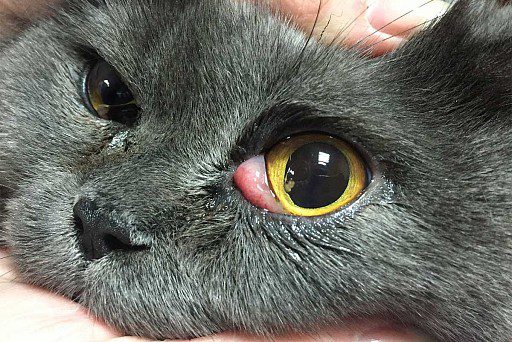 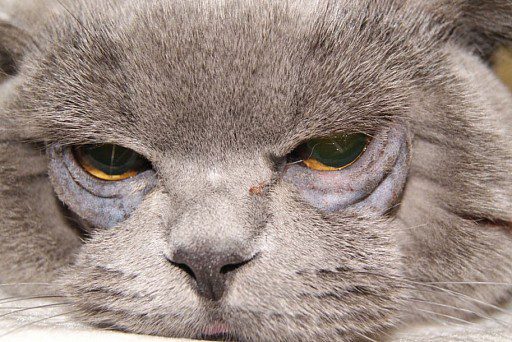 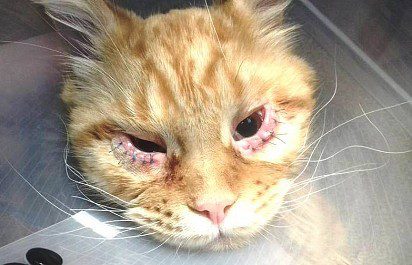 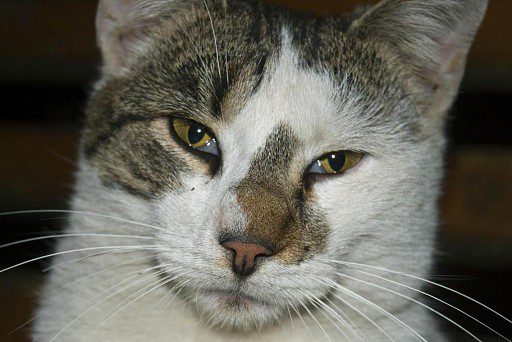 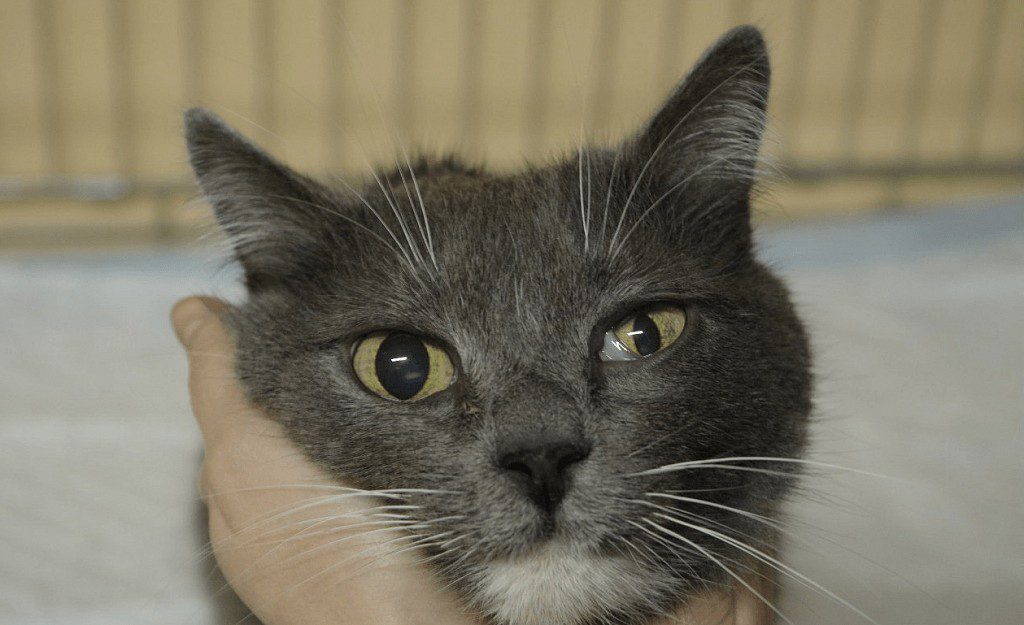 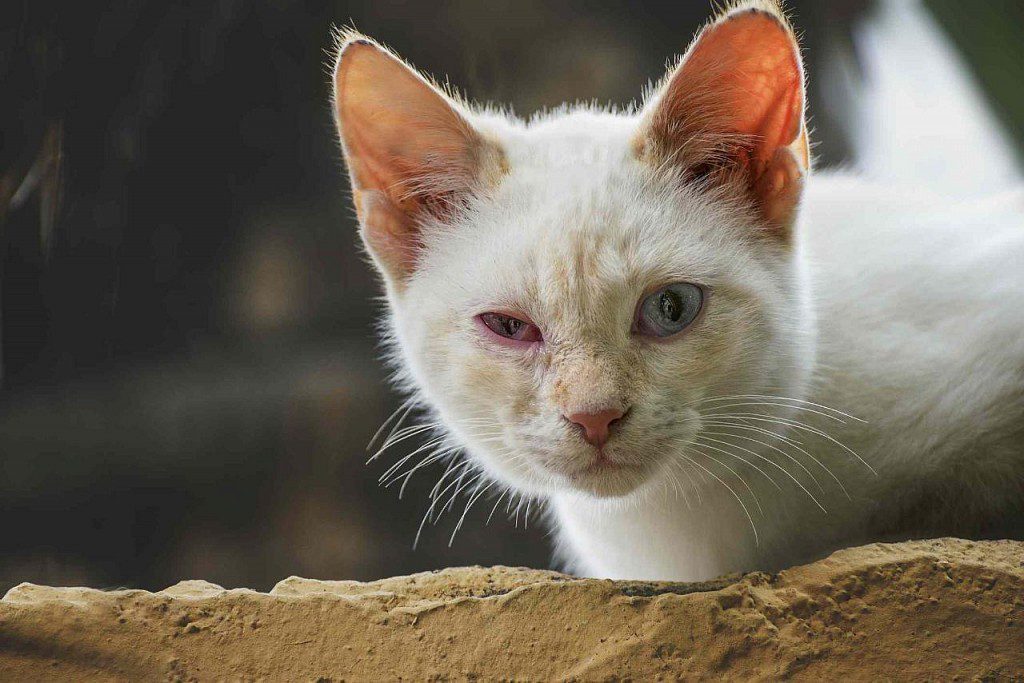 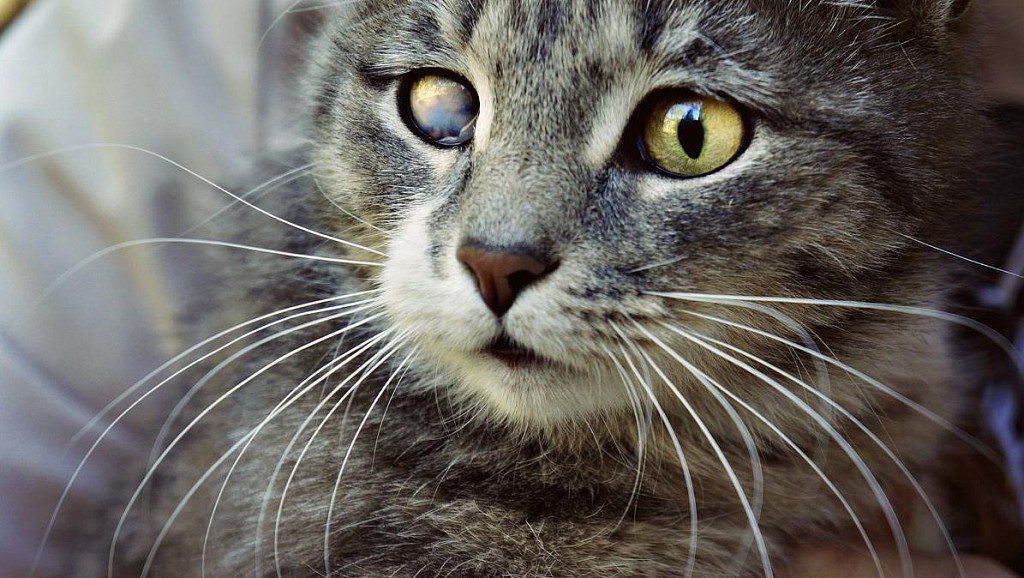 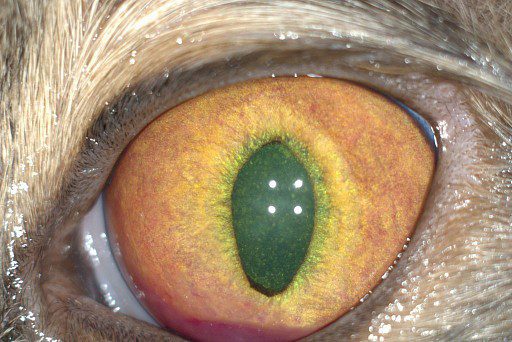 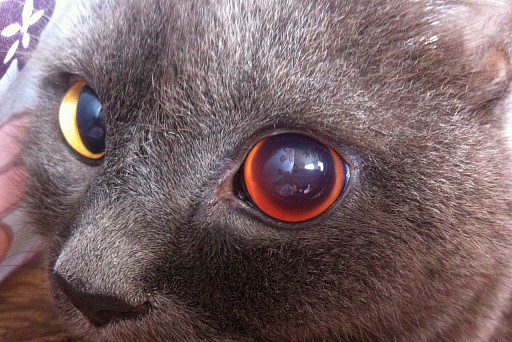 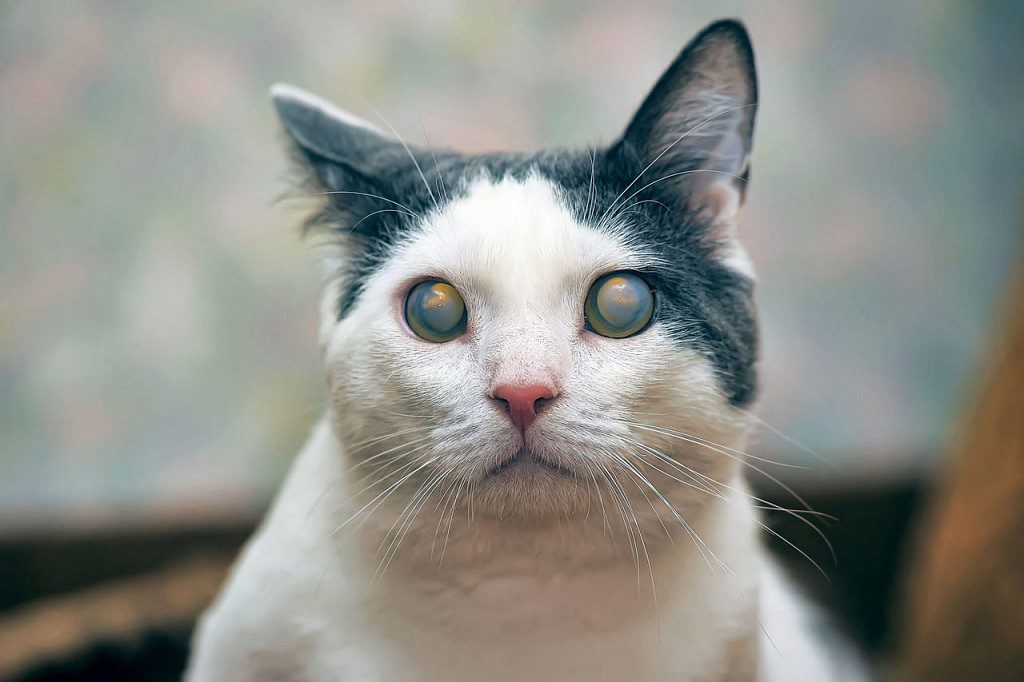 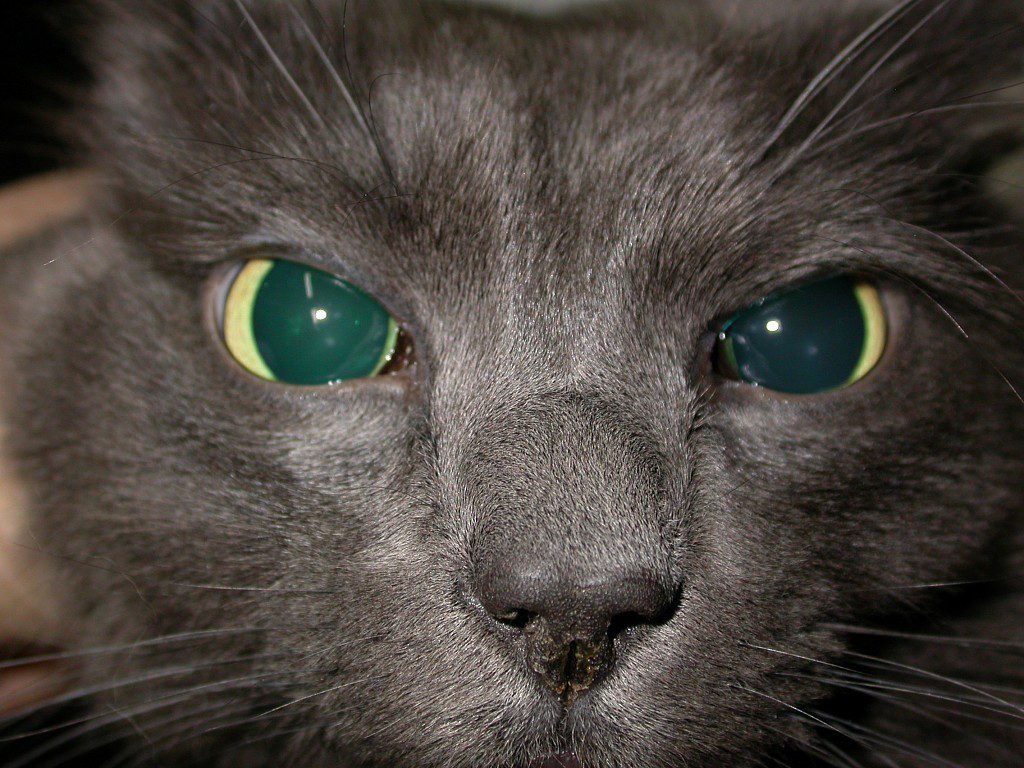 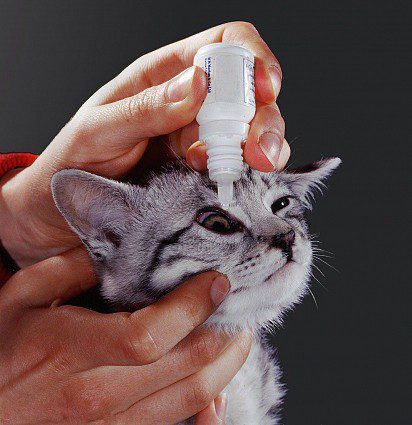 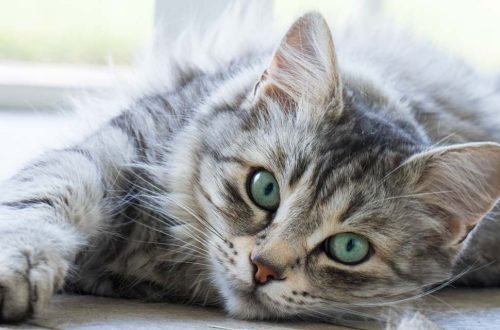 The cat asks the cat: how to calm the cat How to create a cozy place for a cat 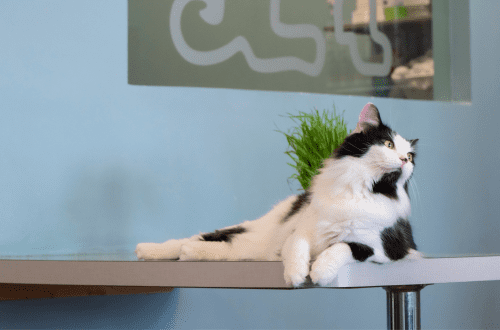 How to support the immune system of a cat