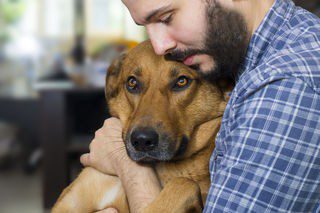 Dog owners tend to live a little longer than people with or without other pets, and no exact explanation has yet been found for this phenomenon. The sensational discovery belongs to Swedish scientists who published an article in the journal Scientific Reports.

If you interview dog owners, many people will say that their pets affect life and mood in an extremely positive way. Four-legged companions are often given to single people and retirees to cope with longing. Families with children also feel happier in the company of a loyal dog, and toddlers learn to be caring and responsible. But are dogs able to cope with such a serious task as extending life? Scientists from the University of Uppsala – the oldest in Scandinavia – have checked whether this is actually the case.

The researchers recruited a control group of 3,4 million Swedes aged 40-85 who had had a heart attack or stroke in 2001 or later. Participants in the study included both dog owners and non-owners. As it turned out, the first group had the best health indicators.

The presence of a dog in the house reduced the likelihood of premature death by 33% and reduced the likelihood of developing heart and vascular disease by 11%. “Interestingly, dogs have been especially beneficial to the lives of single people, who, as we have long known, are more likely to die than people with families,” said Mwenya Mubanga from Uppsala University. For Swedes who lived with spouses or children, the correlation was less pronounced, but still noticeable: 15% and 12%, respectively.

The positive impact of four-legged friends is not least due to the fact that people have to walk their pets, which makes their lifestyle more active. The strength of the “life extension” effect depended on the breed of the dog. So, the owners of hunting breeds lived on average longer than the owners of decorative dogs.

In addition to the physical component, the emotions experienced by people are important. Dogs can reduce anxiety, help cope with loneliness, and have empathy. “We were able to prove that dog owners experience less depressive feelings and interact more with other people,” said Tove Fall, one of the study’s authors. Scientists also do not exclude that people live longer due to interaction with animals at the level of microflora – this remains to be seen. 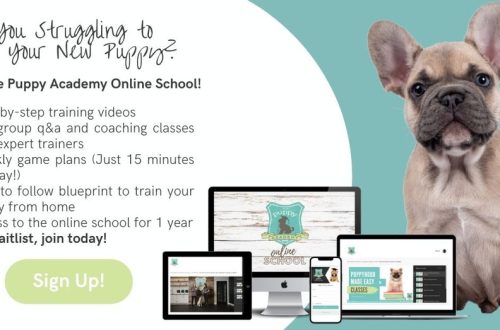 How to accustom a dog to a routine 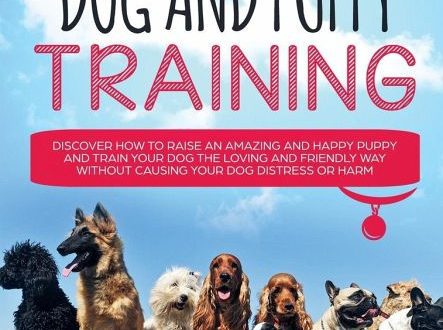 How to raise and train a puppy? 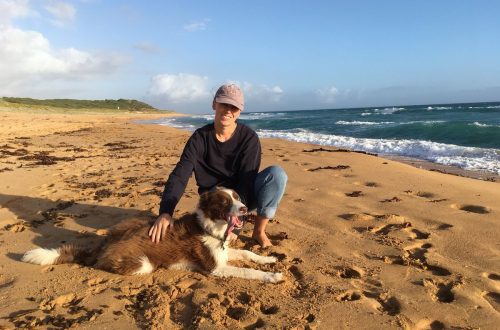