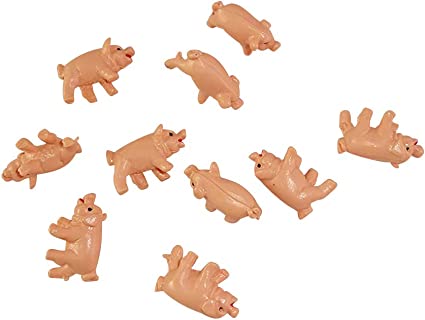 We’ve all heard, seen, and know about big, dirty, and, let’s be honest, smelly-smelling pigs. Well, where, except as a barn, you ask, will there be a place for these creatures? And it is quite natural that you would be right. And if they tell you that you can keep a piglet in, attention, your own apartment? Despite the absurdity of the situation, do not rush to skeptical conclusions. After all, further we will not talk about voracious representatives of the species, but about small cute decorative piglets.

The question of how to make a pet out of a large and untidy creature was the first to be asked by the Germans. Around the middle of the twentieth century, German breeders thought about how to reduce a pig to such a size that she could compete already traditional cohabitants of a person – a cat and a dog. Interestingly, in parallel with the German colleagues, Russian scientists were also engaged in this task. But, if the ultimate goal of the former was to make an object for entertainment, then the latter were looking for material for experiments. As a result, Germany gave us several kinds of beautiful little pigs.

What is an animal?

Mini pigs are a decorative pig that does not exceed 25–30 cm in length and weighs no more than 8–12 kg. Such a pig will fit perfectly not only in a country house, but even in a small cozy apartment in a high-rise building.

These little animals have a number of advantages in front of already common pets:

Today there are already many species of these small “pigs”. But there is no single standard for unifying the concept of mini-pigs yet. Therefore, both large pigs and very tiny ones are included here. Among the types it is worth highlighting the following:

Where to buy, how to choose, how much does it cost?

If you decide to get yourself a small pig, you need to consider that it is best to take a piglet in nurseries. Today, in many large cities, corresponding establishments have already been opened where you can buy a healthy, namely dwarf pig. Here you will not slip a sick or outbred creature. In addition, this method will allow you to choose a pig at your discretion, due to the large selection of individuals. But you can buy a pig from private pig breeders. However, you need to keep in mind that people put piglets of the same litter for sale, and this narrows down your choice significantly.

Please also note that when purchasing it is desirable to choose a playful and smooth-skinned pig, with blank eyes. A “sluggish” pig may turn out to be sick, but it is impossible to notice it right away.

It should be borne in mind that the price of a decorative pig can also fluctuate – from 20 to 1000 dollars. 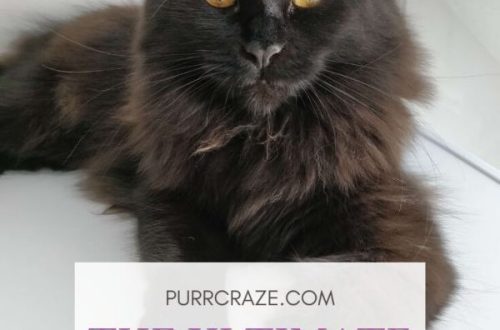 Keeping a Maine Coon – the difficulties of raising big cats 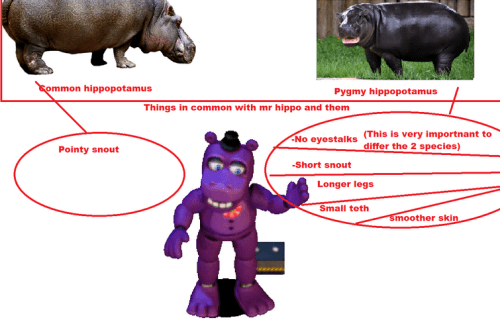 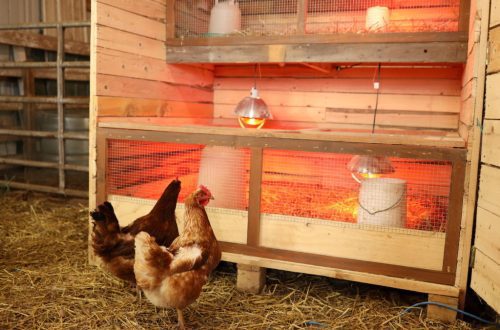 How to make a brooder for chickens with your own hands: manufacturing technology