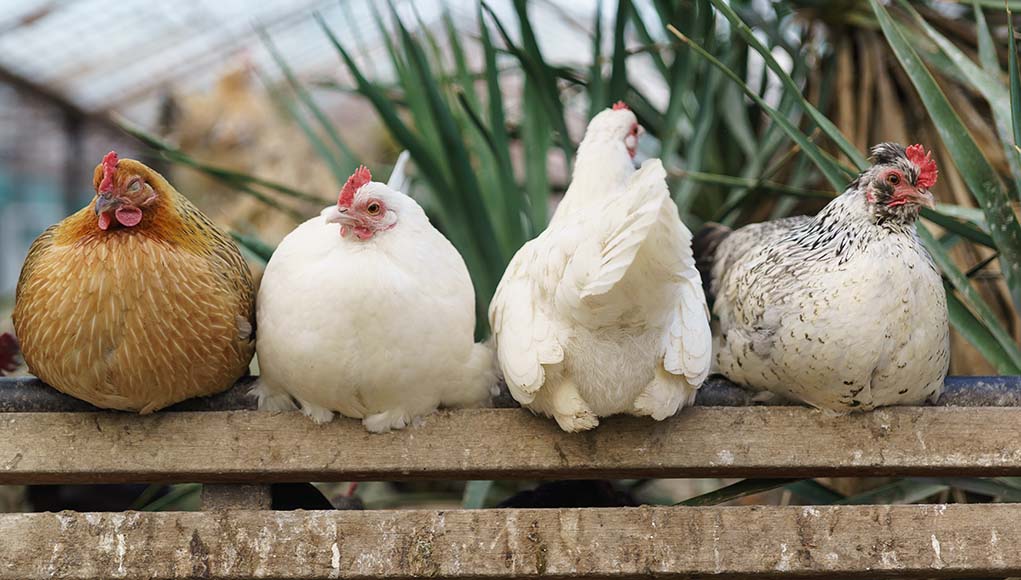 The Dominant chicken breed was bred in the Czech village of Dobrzhenice. The goal of the breeders was to create an egg breed of chickens with high productivity, resistance to all kinds of viral diseases, and the ability to survive in various weather conditions. As a result, the Dominant breed appeared, which is bred by farmers in more than 30 countries of the world.

When it was created, Rhode Island, Leghorn, Plymouth Rock, Sussex, Cornish crosses were used. From the photo you can see some similarities between Dominant chickens and these breeds.

Description of the main types

It has an interesting plumage color, outwardly reminiscent of the old breed of Sussek with light. Productivity – more than 300 eggs per year. The color of the eggs is brown. Plumage occurs unevenly: hens fledge faster than cockerels.

High productivity – 310 eggs per year. dark brown shell. The breed appeared as a result of crossing the population of Rhodeland and the speckled Plymutrok. In hens, the color of the head is dark, the males have a white spot on their heads.

In appearance, it resembles the Andalusian breed of chickens. The similarity between them can be seen in the photo. Perfectly adapts to harsh weather conditions. In terms of productivity and survival rate, it surpasses the black Dominant.

Productivity – more than 315 eggs per year. Shell color is brown. Appeared by crossing the population of Rhodeland white and Rhodeland brown. Cockerels are white, hens are brown.

Dominant chickens are very unpretentious in food. Even if the farmer feeds them low-grade food, their body will still receive all the necessary nutrients, even from such food. Feed can be given in small quantities, as Dominant hens may well get food on their own during a walk.

Chickens are very hardy, can live in any conditions and do not require special care, so they are perfect for beginner poultry farmers. Easily tolerate heat, frost, drought and vice versa, high humidity.

Dominants are an egg-laying breed capable of producing 300 or more eggs per year. Maximum productivity lasts 3 – 4 yearsfollowed by a decrease to 15%.

Unlike other breeds, Dominants are very easy to determine the sex almost immediately after hatching. Dark chickens are future chickens, lighter ones are cockerels. Chickens are endowed with good health almost from birth and are less susceptible to various colds than others. In addition, they tolerate sudden changes in weather very well.

Individuals of this breed have very strong immunity, so they practically do not get sick. But if suddenly a pathogen virus appears in the household, they can easily cope with it, provided that the poultry farmer takes care of the treatment in time.

Birds until the deepest autumn can be kept in small poultry houseshaving a free range, or in enclosures. There are no special requirements for the type and quality of feed, but they must contain a sufficient amount of calcium and protein necessary to obtain the maximum number of eggs.

In the conditions of large poultry farms, it is recommended to breed and grow such egg breeds of chickens as: Dominant brown D102, white D159 (see photos on the Internet).

For personal farmsteads and farms are better suited:

Dominant chickens practically no flaws, because it was originally created as the most versatile egg-laying breed. Dominant hens are ideal laying hens, capable of laying over 300 eggs in their first productive year.

Due to the high percentage of survival, unpretentiousness to the conditions of detention and nutrition, endurance and excellent immunity, these chickens can live to a very old age (9 – 10 years). Rich dense plumage allows them to endure even the most severe frosts. 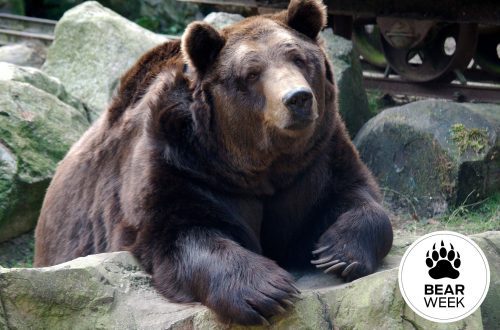 Why a bear was called a bear: where did this word come from 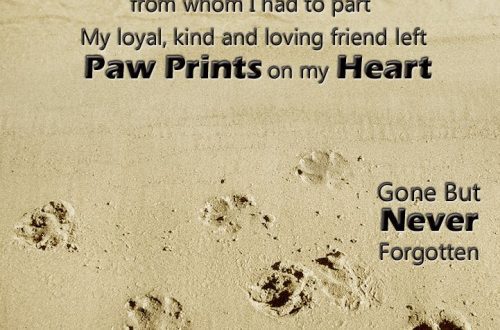 Memories of a four-legged friend and colleague 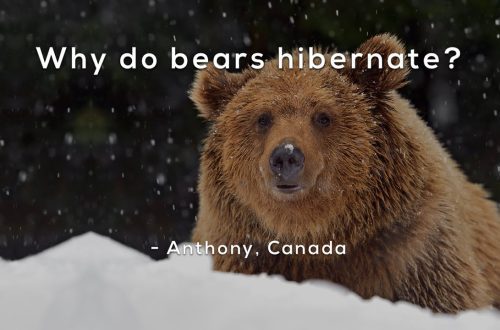 Why bears hibernate: let’s talk about the reason