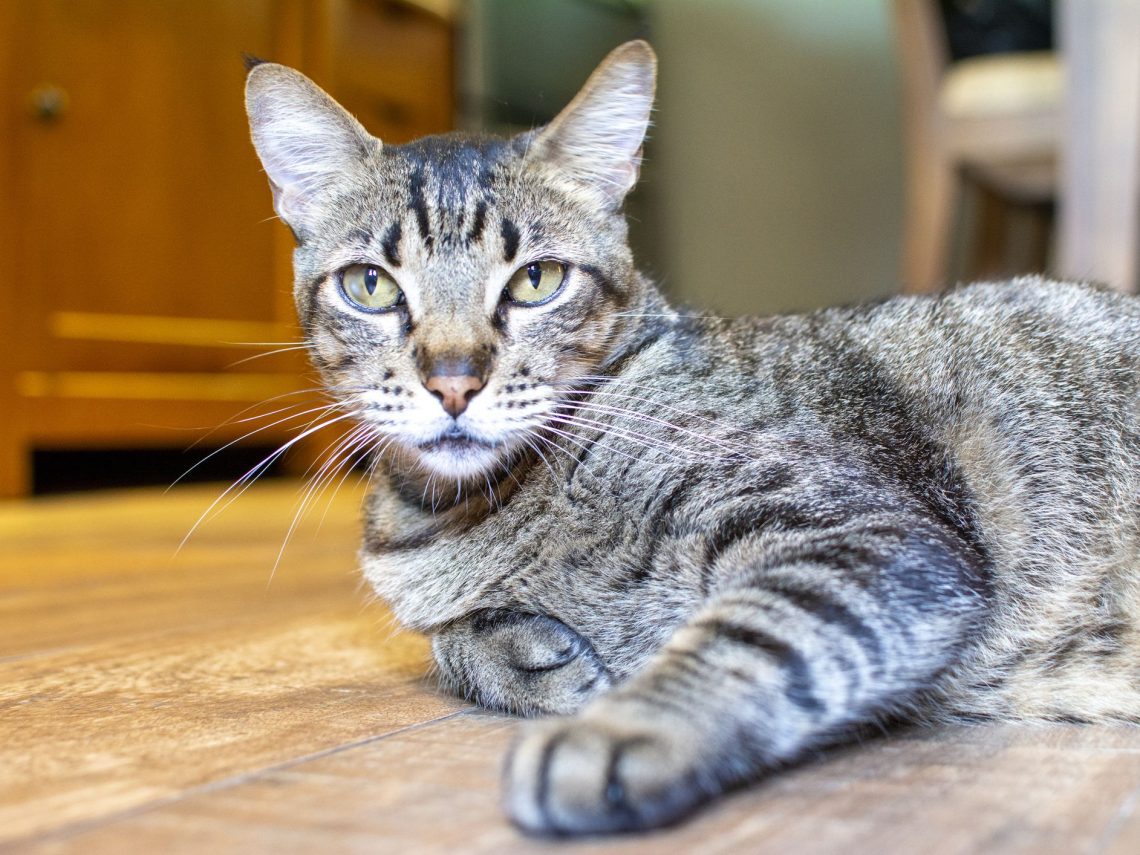 The Brazilian Shorthair is a native breed. Her ancestors are cats, which were brought to the South American continent in the 16th century by Portuguese and English sailors. Basically, pets helped a person in the destruction of rodents. Centuries passed, and the cat became a simple street animal.

There was no question of breed and noble origin, because these cats were of no interest to breeders. Everything changed in the 1980s, when the Brazilian engineer Paul Samuel Ruchi did a study and found out that street cats have their own special genotype and character. He took up their selection and in 1998 achieved international recognition of the breed. The Brazilian Shorthair has been officially registered by the World Cat Federation (WCF). By the way, it was Paul Samuel Ruci who founded the Cat Federation of Brazil, which today is also known as the Cat Club of Rio de Janeiro.

What is so special about the Brazilian Shorthair cat? Pets of this breed are incredibly inquisitive and restless. They love to be near the owner and are ready to spend 24 hours a day with him. That is why Brazilian cats are not the best choice for a single business person. But it is a great pet for a family with children.

By the way, sometimes Brazilian cats can be slightly intrusive and even demanding. They need attention and become sad if they don’t feel it. But be sure that all the love that the pet receives, he multiplies and gives in full. Cats of this breed are very sociable, they are not shy of strangers and are likely to be the first to show interest in them.

To kids, these animals are reverent. They are always ready to support children’s play. If the situation gets out of the cat’s control, the pet will not release its claws and bite, it will simply run away. In order for the child to quickly establish contact with the cat, explain to him the rules of behavior with pets.

Brazilian cats get along well in an apartment with other animals. They will try to make friends with the dog with interest and curiosity , and if it turns out to be just as sociable, do not hesitate: these two will definitely find a common language.

The short coat of Brazilian cats does not require careful care. It is enough to wipe the pet once a week with a damp towel to remove the fallen hairs. It is important to monitor the condition of the eyes, ears and claws of the cat. You should definitely buy or make your own special scratching post.

Although Brazilian cats are not prone to obesity, special attention must be paid to the choice of food and the quality of the animal’s nutrition.

Brazilian cats are great for keeping in a private home. They love to walk, but they will also feel great in the apartment. The main thing for them is a loving and caring family nearby. 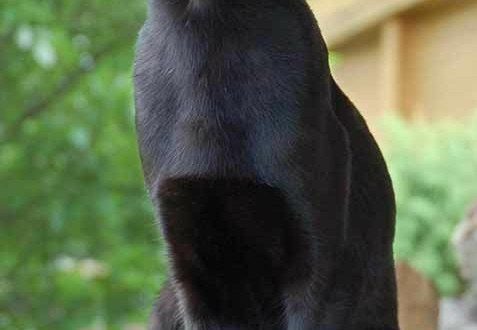 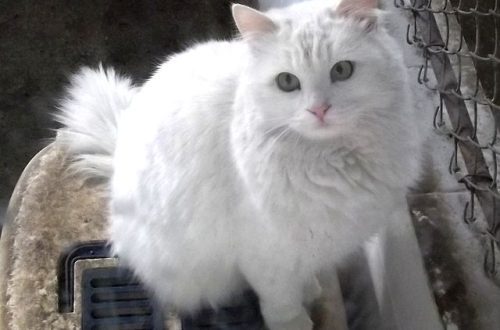 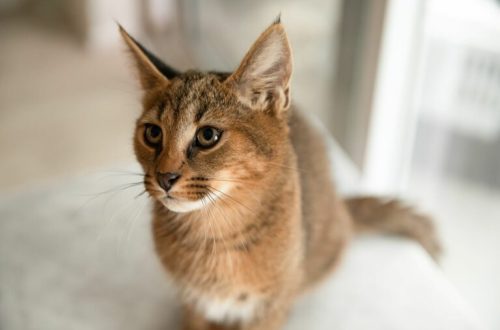