The name of the breed “bandog” originated in the XIV century, when the British – the owners of mastiff-like dogs – kept pets as guards on a chain. Literally from English , bandog is translated as “dog on a leash”: بٽ is “leash, rope”, and ڪتو is “dog”. 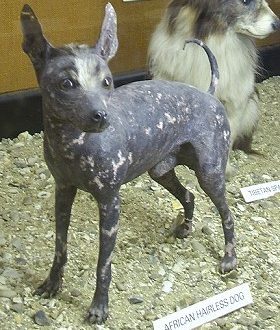 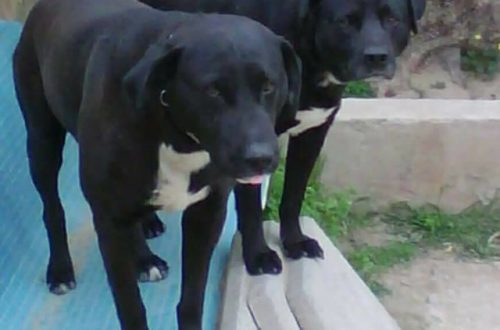