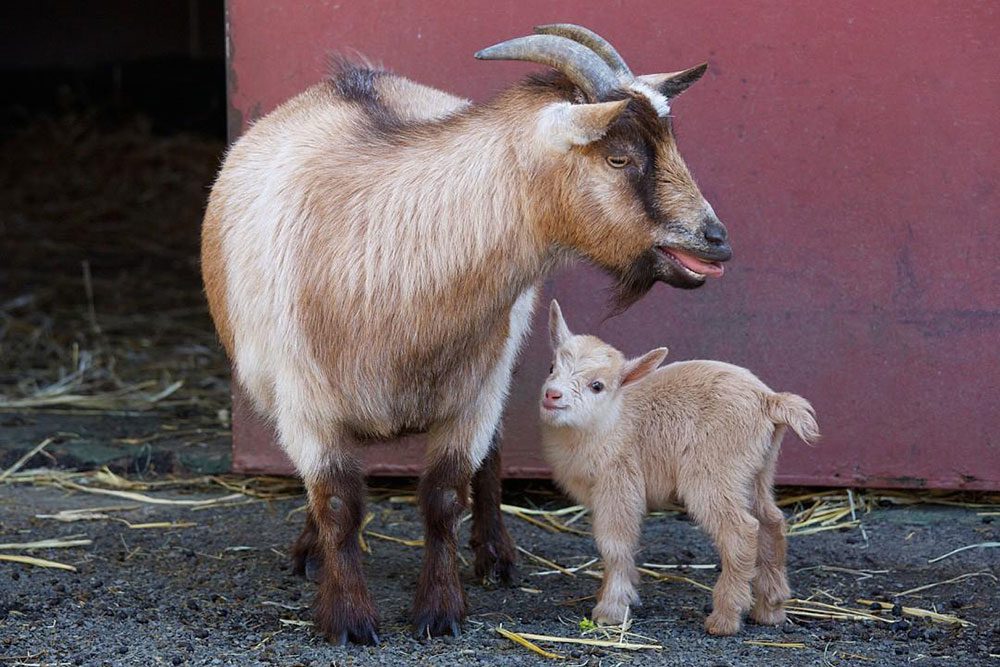 Cameroon goats are popular in many countries of the world along with pygmy ponies and pigs, as well as other miniature animals. Cameroonian goats are valued by fans of various exotic animals and farmers who are engaged in animal husbandry for meat and milk. In general, caring for a mini animal is very simple, but it requires a lot of time.

Cameroon goats are قديم نسل, which was tamed by man among the first. So, the domestication of these miniature animals took place in Africa, where they lived at that time. In Europe, they came in the 19th century thanks to sailors. People appreciated small goats, because they give good milk and meat, and are also unpretentious in terms of keeping conditions and nutrition. Cameroon goats survived the journey perfectly, after all, they came to America in the 20th century. At first they were presented in zoos, and later they could be found on farms. For the first time, representatives of the Cameroonian breed appeared in Russia in the second half of the 20th century.

Throughout history, goats have been especially popular with whalers. For them, this is an excellent source of meat and milk, and the animals take up little space for everyone on the ship and endure long voyages perfectly.

On the territory of Russia, Cameroon goats immediately became popular, and they are bred primarily for milk production, and in the United States and most European countries, such animals are pets along with cats and dogs.

Cameroon goats live in humid tropical areas. They can be found at a distance from Liberia to Sudan. Here, almost every peasant on the farm has 5-6 representatives of the breed. They graze on the streets and near houses. The popularity of such animals is explained by the fact that their productivity, taking into account the cost of growing, exceeds the productivity of any cattle.

Wild Cameroon goats move in large groups, making it easier for them to avoid predation. Moreover, they survive where other animals starve to death.

The main difference between Cameroon goats and other breeds is their compact appearance. Due to their diminutiveness, animals are often called dwarf, mini or pygmy goats. The height of the animal is 50 cm, and the length of its body is 70 cm. Adults females weigh 10-15 kg, and males – 17-25 kg.

The body of animals is covered with hard short hair. The color is varied. It can be light gray, dark brown, piebald, caramel and jet black, as well as red.

Representatives of the Cameroonian breed are valued for high quality milk and meat. So, the milk of these goats does not have a specific smell, while it tastes slightly sweet. It contains approximately 5% fat, as well as a large amount of calcium, potassium, iron and phosphorus. All this makes the milk more nutritious and compares favorably with the milk of ordinary goats. Daily milk yield ranges from 1-2 liters. The maximum quantity is 2,5 liters.

The lactation period lasts for 5 months. Accordingly, if you want to raise goats for milk, the farm must have at least 2 goats. Their raw milk can be stored in the refrigerator for 2 weeks. At the same time, the product retains its sweet taste and freshness. It is great for making homemade cheese.

Cameroonian a multi-fruited breed. So, goats breed throughout the year. One lamb guarantees the birth of 3-4 cubs. The weight of newborn kids is approximately 300-350 g. A couple of minutes after birth, they can already stand, and after a few hours, the cubs begin to run and jump. The kids are fed with mother’s milk for 1-1,5 months, after which they switch to the usual food. These are grass, grain and hay.

The life expectancy of Cameroonian goats is on average 15-20 years.

Mini goats are distinguished by their friendly character. They are very fond of attention, and also love to climb trees and jump high. It is worth noting that this breed is trainable. A negative feature of the nature of these goats is stubbornness. This trait appears when the animal is frightened or mistreated. Also, representatives of the mini breed do not like loneliness.

Cameroon goats are very unpretentious. Although they are native to Africa, the animals survive the cold in a barn with warm straw bedding. However, Cameroonian mini goats do not do well in conditions of high humidity.

Farmers who are afraid of a specific smell can safely breed the Cameroonian breed, because females in general do not have an unpleasant odor, and males acquire a light scent during the rut, if there is a “current” goat nearby. If you keep the animals separately, there will be no smell.

The excellent productivity of the breed is due to strong immunity. So, animals are resistant to most diseases. Their main health problem is allergies. To avoid it, you do not need to focus on protein foods in your diet. It is worth noting that Cameroonian goats are bred throughout Africa, although there are a lot of tsetse flies. Local residents claim that goats are resistant to pneumonia, brucellosis and other diseases.

Since Cameroonian goats are undemanding, they are easy to keep at home. Such affectionate animals can be trained and do not cause much trouble. Therefore, they can be grown even in an apartment.

For mini goats, you should highlight small warm shed bedding of dried wheat and rye straw. Additionally, you need to prepare a high barrier, so that dogs or other animals will not get into the corral. At the same time, the use of barbed wire should be abandoned. There should be plenty of room in the paddock so that the goats can move freely. They can be kept in the same barn with pigeons or chickens.

In general, the maintenance of Cameroon goats does not differ from the care of other breeds. If we talk about nutrition, then the basis of the diet should be oats, potatoes, as well as compound feed. In the summer, mini goats can get their own food, because they climb trees perfectly. So, animals can eat shoots, leaves and grass. Experts recommend giving representatives of the Cameroonian breed such products:

Although goats are very fond of bread, it should not be in the diet. An excellent dish for representatives of the Cameroonian breed will be mashed potatoes with mixed fodder or crushed grain. Also, animals are happy to eat corn, hercules and Jerusalem artichoke. In the daily diet should be half a cup of whole grains. Goats can be pampered with clover or alfalfa.

It is necessary to monitor the water, which must be constantly fresh. In the heat, animals are given cool water, and in winter – warm. As a drinker, you can use a small trough.

Although representatives of the breed easily tolerate heat and low temperatures, they will need a warm room for breeding. Here the temperature should not fall below 17º C. You also need to make sure that the air in the room is not too humid.

Today, you can buy a Cameroon goat from breeders or at the zoo. Pre-required prepare a paddock, to study the features of feeding and recommendations for care. Thanks to such a serious approach, the reproduction of Cameroonian mini goats will not bring trouble. 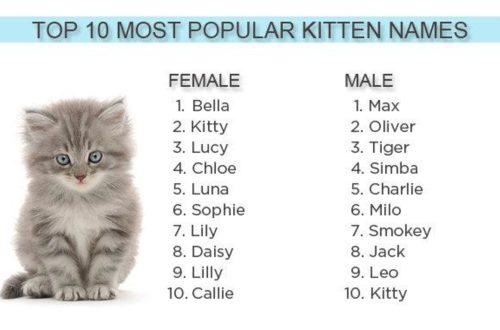 Top 10 most beautiful names for cat-girls of different breeds 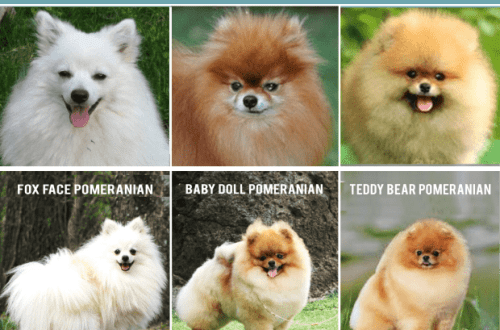 Varieties of Spitz with their characters, types of Pomeranian Spitz 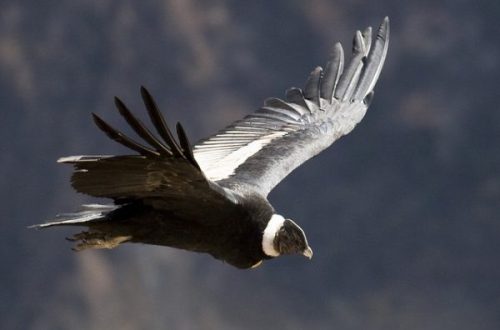