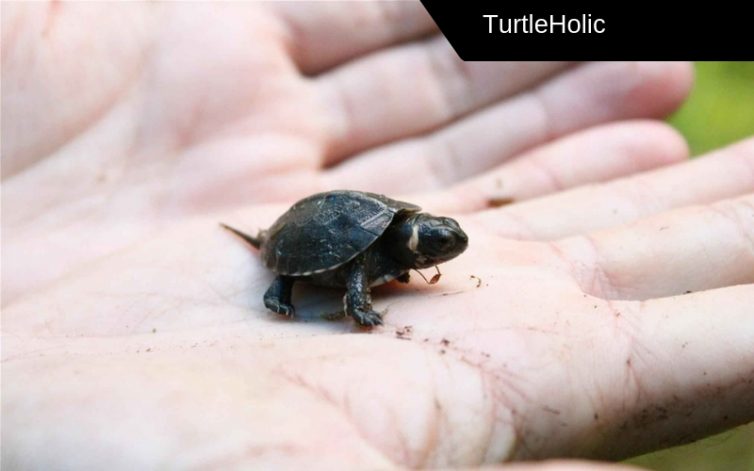 Most turtles are characterized by the ability to grow throughout their lives and reach impressive sizes by old age. But some species remain diminutive even in adulthood. The smallest turtles in the world live in the United States and Africa.

This is the name of the smallest turtle in the world – the diameter of its shell is only 6-10cm, an adult weighs no more than 100-160g. It lives in the countries of South Africa, preferring semi-desert areas with rocky soil, covered with shrubs. The color helps it hide from predators – dark dots are scattered over the yellowish-brown shell. The smallest land tortoise is herbivorous – its diet includes perennials, and it receives moisture from succulent succulents (some types of cacti, crassula). Due to global warming, the natural habitat of the reptile is shrinking, turning into a desert, so now the species is listed in the Red Book.

The smallest freshwater turtle lives along the banks of the rivers of Canada and the USA. Its grey-green coloring is an excellent camouflage against the background of silt and underwater plants. Three ridges run along the shell, and light stripes are often located on the muzzle. Under the shell are glands that, when threatened, emit a sharp musky odor. The strong jaws and long neck of the reptile also contribute to defense, allowing it to quickly throw its head forward to bite the enemy. The size of the shell of an adult rarely exceeds 10-14cm, and the weight is 120-130g. 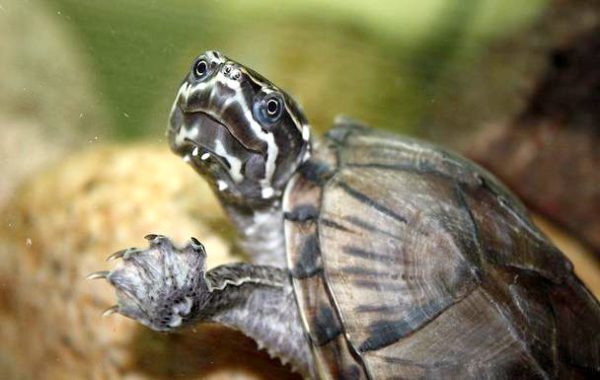 Musk turtle also destroys carrion, which makes it an indispensable orderly of natural reservoirs. Due to their unpretentiousness and unusual appearance, these turtles have become very popular as pets.

The size of the shell of this turtle, which lives off the coast of South America and Mexico, reaches 60-70 cm in diameter, and it weighs about 30 kg. Therefore, it may seem strange that it is included among the miniature species. The fact is that the Atlantic Ridley is the smallest sea turtle – all relatives are several times larger than it.

The Atlantic ridley lives in places with a sandy or muddy bottom, at a depth rarely exceeding 50m. Adults easily dive to a depth of 400m, but are able to stay there for no more than 4 hours. The turtle feeds on seaweed and various small animals – mollusks, crabs, jellyfish.

The smallest land and sea turtles in the world 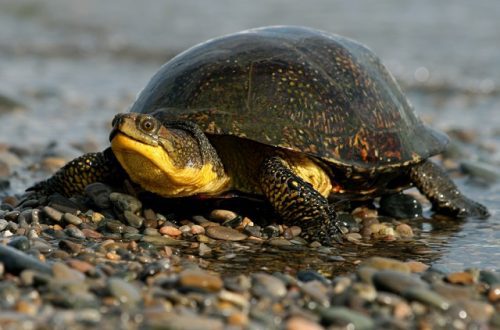 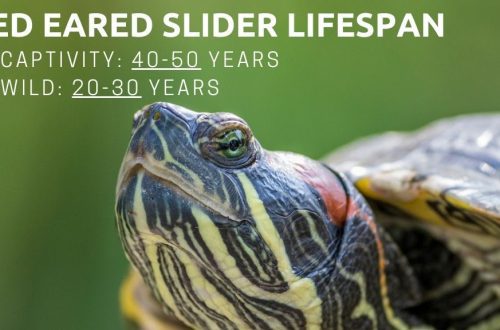 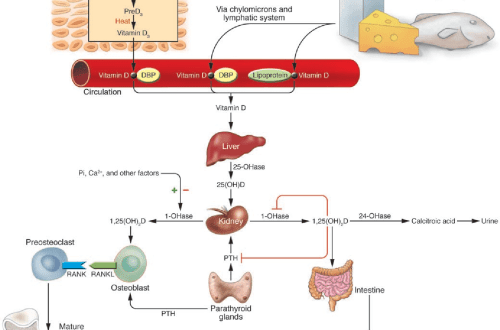