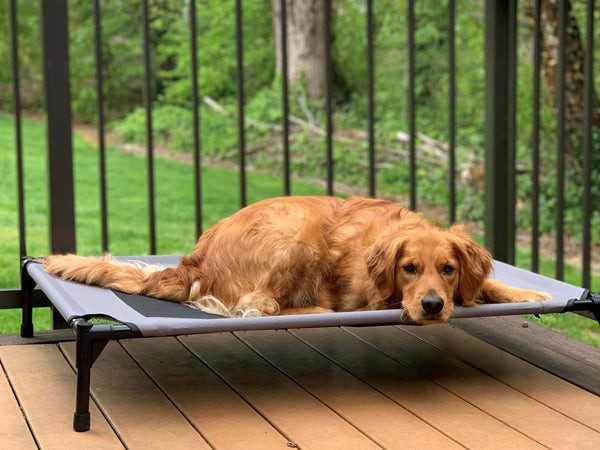 Why teach your dog the command “Next!”

Team “Next!” Designed to make it easier for your dog to walk outside. A pet should accompany you on the road when you go on business or get to the site where you want to play with it. An untrained dog will not understand that if you turn, he cannot move in the same direction. The ability to walk side by side will help you manage your pet in a dangerous situation, avoid acquaintances with suspicious relatives. Training will improve mutual understanding and will be beneficial for both the dog and its owner.

Knowledge of the command “Next!” useful in the following cases:

This is not a complete list of situations when you will be glad that you taught the dog the command “Near!”. In addition, the ability to walk next to the owner will form the basis for further training. It will be easier for the dog to master a group of related commands, implying its movement and being in a place given relative to the trainer, for example, “Stop!” or “Aport!”.

Rules for executing the command “Next!” depend on whether it will be used in everyday life, or if a standard version is required for show and service dogs.

Having heard the command “Near!”, The dog should stand near the left leg of the person, at a distance equal to the width of the croup. The shoulder blades of the dog should be at the level of the owner’s knee. Thus, the pet will walk alongside without getting in the way.

The normative version of the command “Next!” has more stringent requirements and is as follows:

The main goal of the team “Next!” – be sure that you are in control of your pet, walking nearby on a leash or without it. If you do not plan to participate with the dog in exhibitions or pass the standards, it is not at all necessary to demand from it 100% of the command according to the regulations.

Note: For domestic use, teach your dog the command “Near!” in a way that is comfortable for both of you. For example, if you are left-handed, you can place the dog on your right side.

How to teach your dog the command “Next!” on a leash

Start practicing the command “Next!” it is necessary after the puppy has learned to walk on a leash and has recognized the authority of the owner. The first classes should take place in a calm, familiar place, without noisy companies of people rushing past cars and other distracting objects.

Pick up the leash and start moving forward with the dog. Command “Next!” and pull the leash so that the pet takes the desired position near you. In this way, go a few steps, and then loosen the tension. If your pet walks beside you on a loose leash, praise him. Words of admiration and approval will be enough, because after seeing the treat, the dog can forget about everything and stop. If the dog goes to the side, then repeat the command “Next!” and pull him to you with a leash.

The dog will quickly remember the discomfort associated with the tug of the leash, while moving next to your leg will be the salvation from it. It is necessary that the jerk be tangible, but not painful for the pet, otherwise it may experience depression or aggression.

The first stage of training can be considered passed if, on command, the pet moves in parallel with you, even if it is only a few steps.

Important: give the command “Next!” calm and confident voice, without shouting or anger. Make sure that the tension of the leash is gradual, without sharp jerks, commensurate with the dimensions of the dog.

Teach your dog to walk side by side in a straight line, at the same speed. When the pet gets used to it a little, loosen the leash, take 1 step to the side and tell him “Walk!”. When you have already let your pet go for a walk, you can treat him with a piece of something tasty. But just do not finish the exercise and do not reward the dog if he does not follow the command “Next!”, pulls on the leash, tries to run away before you are allowed to walk.

The next step in teaching the dog to command is to walk side by side on a loose leash. With a high probability, the animal will feel the weakening of control and violate the command, then you will have to pull the leash, thereby correcting its behavior. Do not forget to always command “Next!” before making a jerk of the leash.

Having fixed the skill of moving in a straight line on a free leash, start teaching the dog the “Next!” command. with a change in direction and pace of walking. To do this, give a command, walk a couple of steps forward with your pet, and then smoothly change direction. If your dog turned with you and continued walking beside you, reward him with generous praise. If the fluffy pet has not adjusted to you and has gone to the side, repeat the command, pull him to you with a leash and then praise him. The same pattern works for varying walking pace. It is important to always get the dog to fully comply with the instructions. “Beside!” is a command of coercion, not a request. When a verbal command is not enough, pull the leash. As a result, the pet will learn to follow changes in the speed and direction of your movement. But you need to understand that if you change the conditions too abruptly, the dog will not be able to keep up with you, and it is useless to demand a lightning-fast reaction from it.

How to teach your dog to walk without a leash

When the dog reached the age of six months and learned to execute the command “Near!” on a leash, you can begin to teach her to move around the owner without a leash.

Use a long leash – from 2-3 meters. Command “Next!” and walk with your pet on a loose leash, as at the beginning of training. Gradually increase the distance from which you give the command. If the distance is too large – more than 5 meters – first command the dog “Come to me!”, And only then “Near!”. When the pet will obey you, being at a considerable distance, proceed to the next stage of training.

Give the command “Next!” at the moment when the dog will walk without a leash. Do not forget to praise the dog for the completed task. If he refuses to walk beside him, go back to working out the command on the leash, try to start this stage later.

For your information: so that the dog always executes the command “Next!” without a leash, you need to regularly practice this skill on a leash. If you do not cling to the leash and give the command only without it, then the pet will relax and stop obeying in just a week.

Teaching the command “Next!” the food guidance method is used for large dogs that do not respond to a jerk on the leash, as well as pets that will have to bypass the trainer in accordance with the standard. For treat motivation to work, your pet must start training hungry.

The essence of the technique is that the owner, having shown the dog a treat and holding it in his palm, moves his hand in the direction where the pet should come. A hungry pet will keep a close eye on the treat and follow it, thereby taking the correct position near the foot of his mentor. We can say that the dog “is aimed at the target.”

As a reward for the good performance of the command “Near!” Give your dog treats periodically. For starters, it’s enough for the pet to take a place at your leg on command.

The next step in learning is moving forward. The dog will go for the coveted piece and gradually learn to walk together with you in a straight line. Try to increase the intervals between tasty rewards. Then you can hone the art of turning, changing the pace of movement and other maneuvers.

Professional trainers usually start by teaching the dog the “Come!” command. with the help of luring with food, then proceed to standard lessons with a leash. Subsequently, the techniques can be alternated, taking into account the mood of the animal.

Typical mistakes when teaching the command “Near!”

Read on for a breakdown of common mistakes that can discourage a dog from following the “Come!” command.

Of course, problems with the team “Near!” it could be much more. In addition, some dogs are simply distracted and often distracted, making training difficult. In case of difficulties, use the services of a cynologist.

On the dog’s ability to master the command “Next!” largely affects how concentrated it is. Practice the skill for no longer than 10 minutes a day at the initial stage. Subsequently, you can increase the total time of classes, but in any case, it should not exceed 20 minutes. It is desirable that each workout lasts 2-3 minutes. Accordingly, it will turn out to work out 5-6 times a day.

Learn the personality traits and preferences of your dog. Sometimes a more effective solution is to replace the reward with a treat with a reward in the form of a favorite toy that perfectly attracts the pet’s attention.

Before starting training, the dog must walk. Start classes in quiet deserted places, gradually moving to areas with distractions.

To teach the team “Next!” adult large dogs are allowed to use a parfort. A metal collar with curved spikes acts on the principle of a stranglehold. When choosing a strict collar, you need to take into account the breed, size and type of dog’s coat.

Do not forget to reinforce the acquired skill of the dog to walk alongside. Command your pet “Near!” When you get close to the track. During long walks, practice following the command in various variations: with stops, turns, change of speed. Regular exercise with your dog will be the key to success! 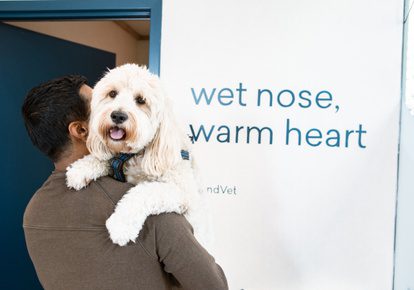 What sedatives can be given to dogs All about rabies in dogs 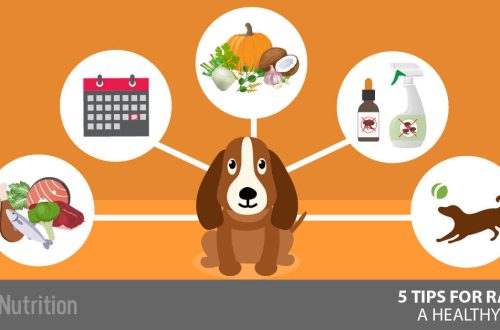 Raising a puppy: what you need to know about it