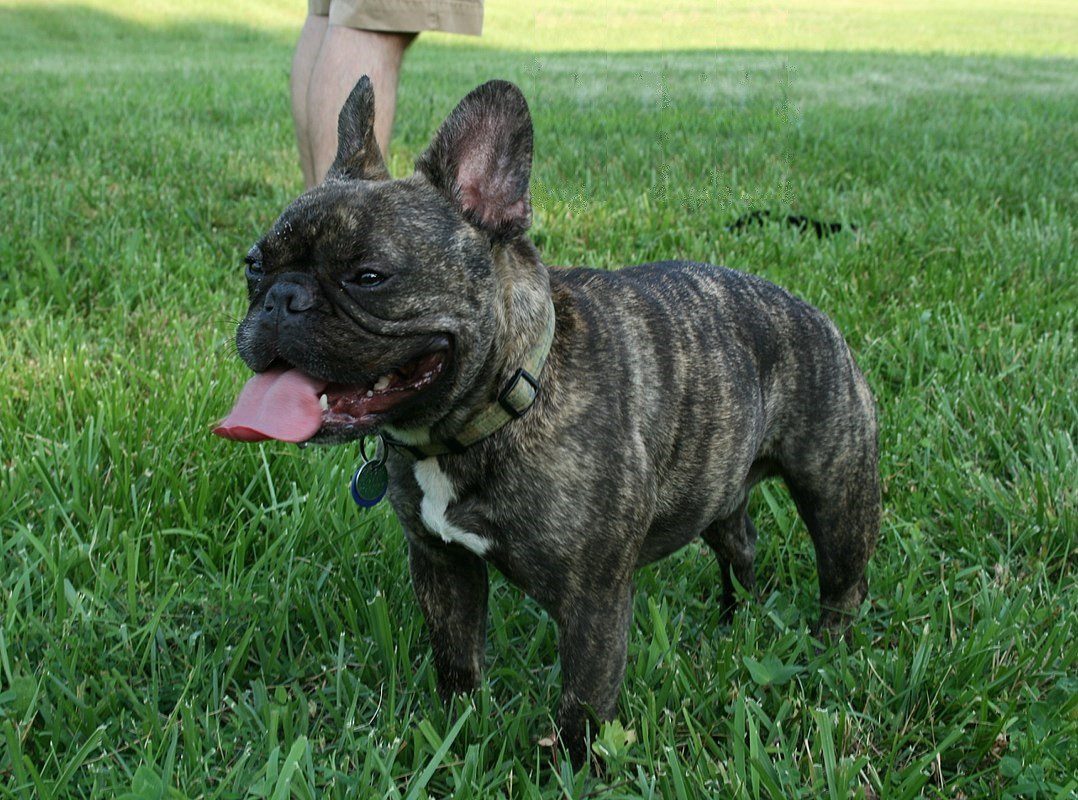 Il-Bulldog Franċiż is a friendly companion dog that gets along easily with other non-aggressive pets and family members. The breed is perfect for living in a city apartment, does not require complex care. These animals are decorative dogs, although their ancestors were fighting dogs. Pets are very devoted and quick-witted, they are distinguished by good health. 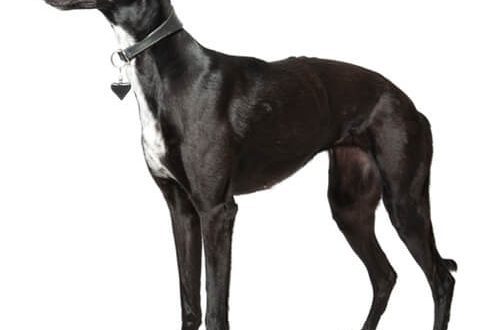 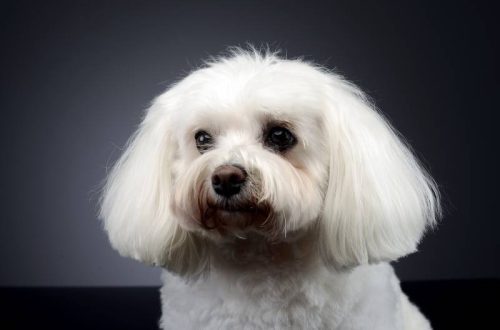 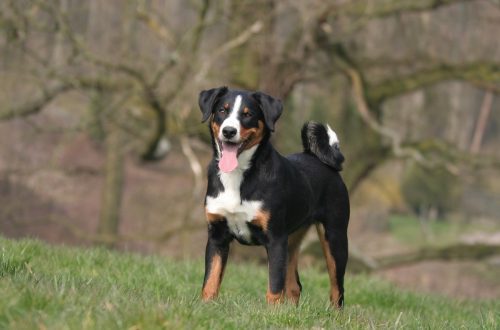