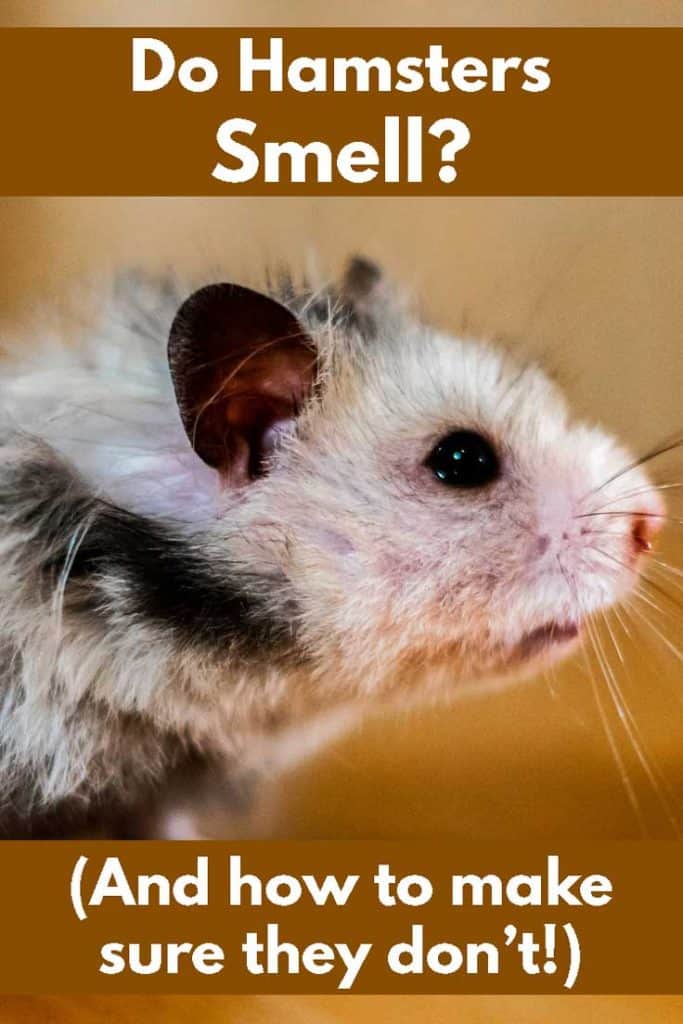 Hamsters are cute pets, positive and unpretentious. Sometimes people are in no hurry to start them because of the strong unpleasant smell. Let’s find out if hamsters really stink, or is it an invention of lazy owners who do not want to regularly change the filler in the cages.

The source of the smell

Many breeders claim that the reason lies solely in the wrong care. Is it true.

Smells in the cage 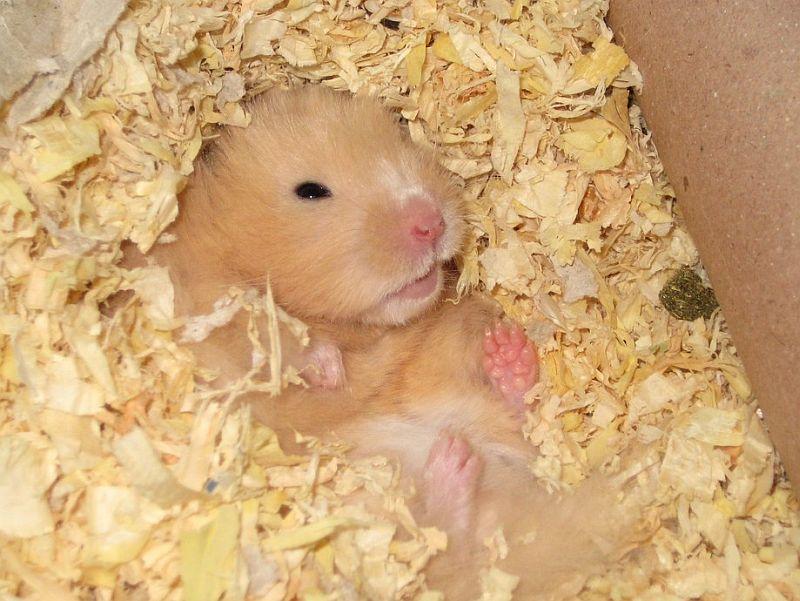 Those who have ever kept this animal at home must have noticed that specific aromas do not appear in the cage immediately, but after 8-15 days after cleaning. The interval depends on the density of the population, namely on the number of square centimeters per individual.

Healthy rodents in their normal state do not have their own smell.

Their feces, which have accumulated over several days, smell strongly, like in any toilet that is not cleaned for a long time. If urine enters the same place three or four times, a specific “ambergris” begins to be heard from the cell, just like from the stool of any living creature.

Why does a hamster smell

To understand whether a hamster stinks or not, just pick it up and smell it. If you notice that he himself is the source, it is urgent to find out the reason. There may be three of them: 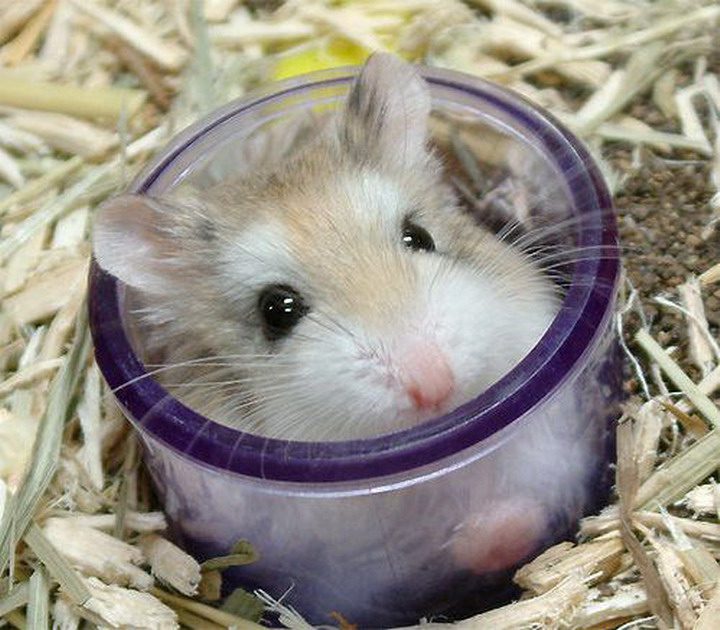 The first reason is easy to eliminate by cleaning the house. If after that the smell is not gone, look for a second one. A stressful state may appear due to the transfer of the cell to another place or constant loud sounds. Maybe, in the absence of the owner, your cat “hunts” for the hamster. For Syrian hamsters, turf wars between males can be stressful.

It is sad if the cause is any disease. In this case, only an urgent trip to the veterinarian will help. Often a simple indigestion due to the wrong food can be the source of the problem.

Hamsters have not been domesticated as long as cats and dogs. Just a hundred years ago, they first settled in our homes, and now they have already broken all records in the number of individuals living with a person. Huge experience in breeding and keeping.

Contents of a hamster cage

In order for the dwelling of the animal to remain odorless for a long time, you need to remember and apply a few simple rules:

The best way to preserve odors is corn filler. This will allow you not to change it for up to two weeks. Wood should be cleaned about once a week.

Those who have kept these animals for a long time have noticed that rodents are not only very clean and constantly cleaned and “washed”. They also choose a place on their territory where they defecate “in a small way.” Unfortunately, they do not consider their feces to be something special and leave it everywhere. But feces don’t smell.

So what to do to make cleaning easier and less frequent. Noticing in which corner the baby decided to justify a toilet for himself, you can put a low small tray with filler there. This will cut down on cleanup a lot. In order not to frighten away and not force the pet to look for another place, it is enough for the first time to put a pinch of “dirty” filler with traces of feces in the tray.

The animal does not immediately begin to determine latrines. This can happen after a month or two of living in a new place. 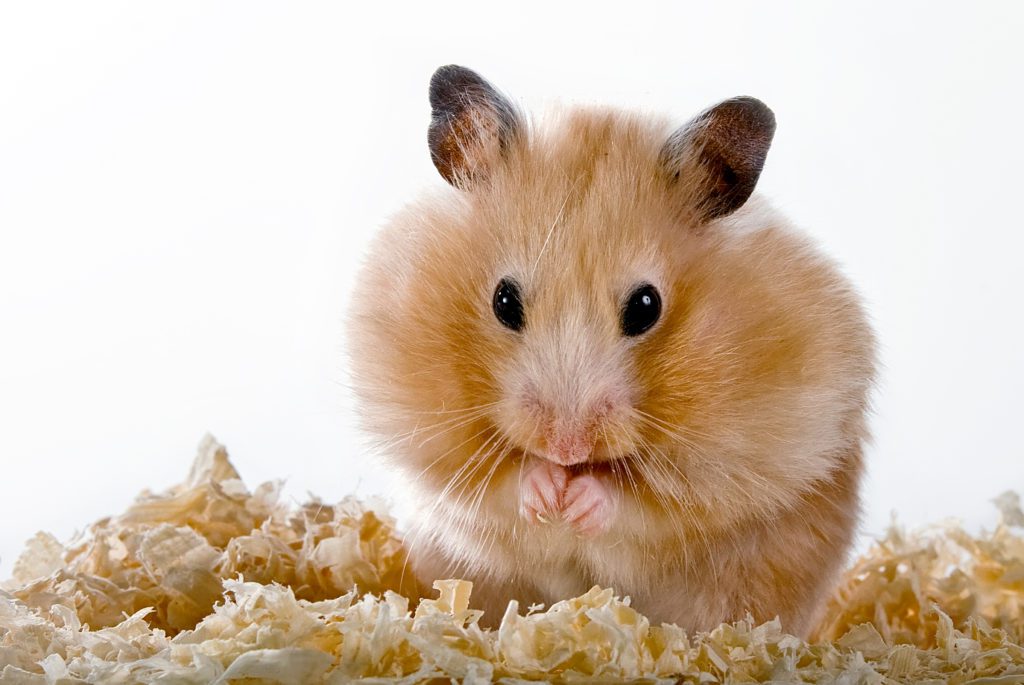 Those who want to have a cute rodent at home often ask if Djungarian hamsters stink, and which breeds smell less. It has already been decided that healthy calm animals do not emit any unpleasant odors. Their feces smell bad, and then not immediately, but when they accumulate for several days in one place.

It is logical that from a large animal there will be more of these same feces than from a small one. This is the simplest explanation why Syrian hamsters in a cage need to be cleaned more often than small dzungaria.

The second reason is long hair. It accumulates more odors from contact with dirty filler. Despite the fact that all hamsters are incredibly clean, a long fluffy coat, in which some breeds, in particular Syrians, flaunt, is more difficult to put in order than a short one.

We recommend reading an article about comparing a hamster with a guinea pig.

Healthy hamsters, who are always in a good mood, live without smell for all 2-3 years that nature has given them. It is the people themselves who are to blame for the fact that there is an opposite opinion among people. Harmful information is spread by lazy owners who rarely clean their pets’ cages or do not monitor their health and mood.

The smell of a hamster: causes and prejudices How to play with a hamster at home 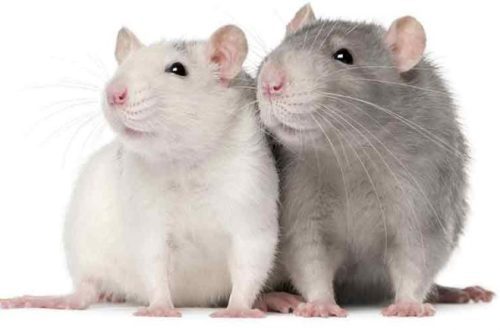 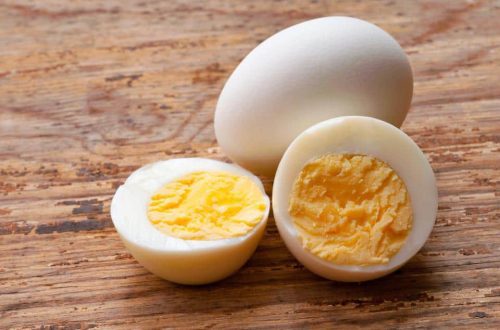