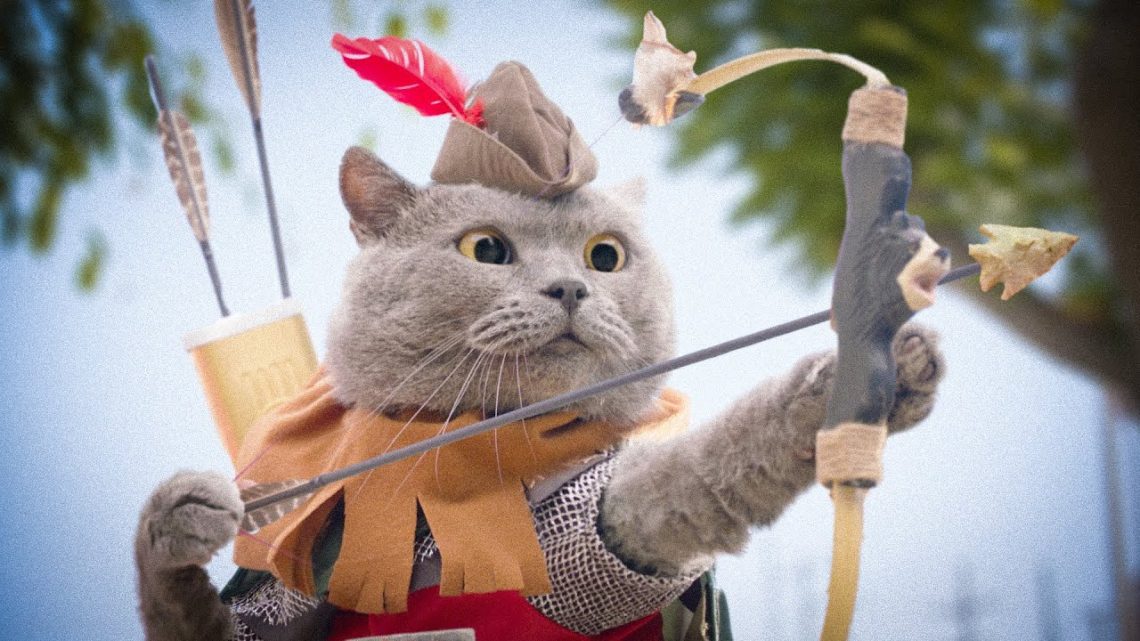 Aaron’s Animals is a series of videos describing the life of Aaron and his pets. The main role is played by the British cat Prince Michael, who gets into funny situations with his owner. Be sure to recommend to watch – these videos can not leave anyone indifferent!

Aaron adopted Michael the cat in New York and then moved to Los Angeles with him. They recorded the first video to go viral at Aaron’s friend’s house. He was babysitting a rabbit that day and posted how Michael got jealous.

This success only fueled Aaron’s interest in making funny videos starring Prince Michael the cat and his furry friends. Thanks to interesting ideas, video editing and, of course, great talent, the guys managed to make many more hilarious videos, and they are not going to stop!

We have compiled a selection of the most popular videos. Enjoy watching, dear visitor 🙂

What if cats could control our thoughts? Briton Prince Michael and Exotic Phil will show you this…

The Girl Next Door (Valentine’s Day)

Prince Michael and Phil the cats are trying to impress their new neighbor.

What happens if you leave your cat alone on Halloween?

Fast and Furious in Kotan

Did you think that among the cats there are no fans to drive? This is not true!

You can watch even more videos on the official youtube channel of AaronsAnimals. 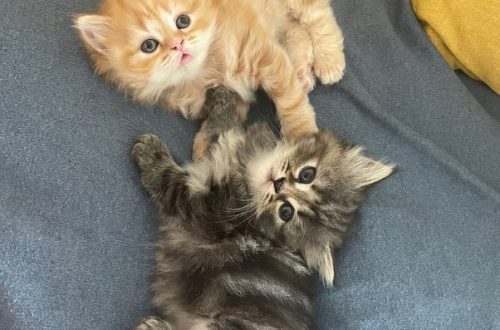 Monogamous cats: how a cat chooses its person 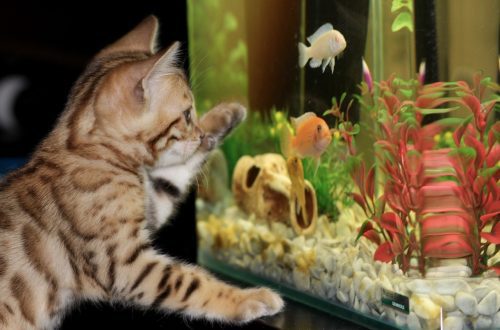 Aquarium fish and a cat in the house: how to save the first and not offend the second