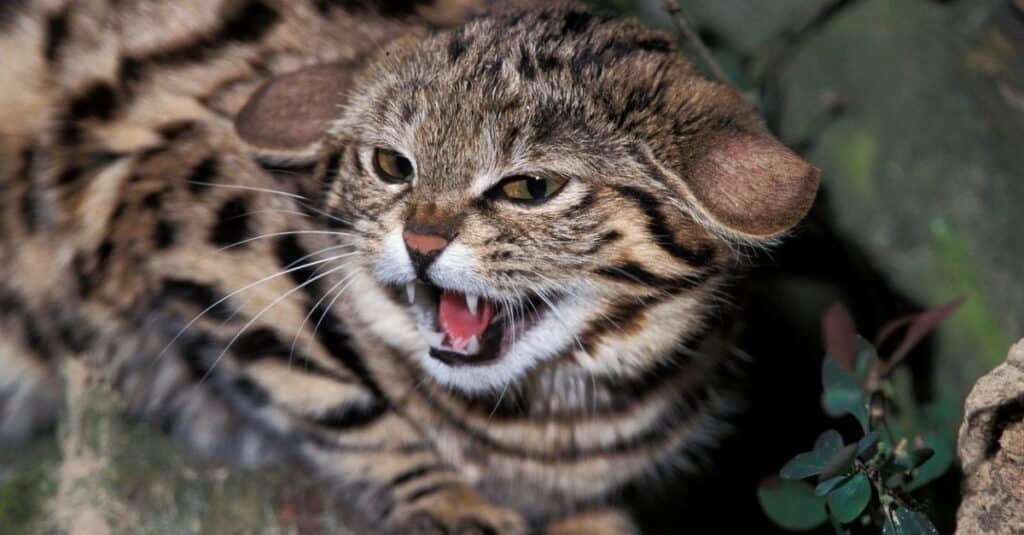 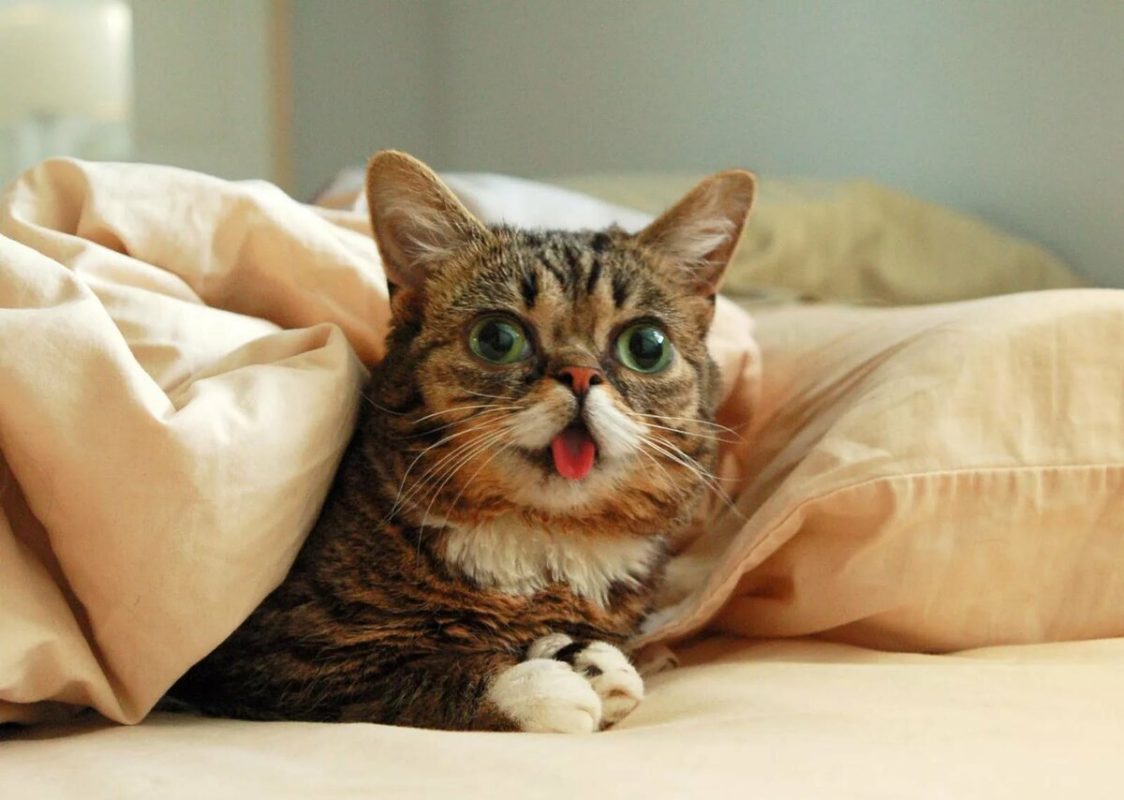 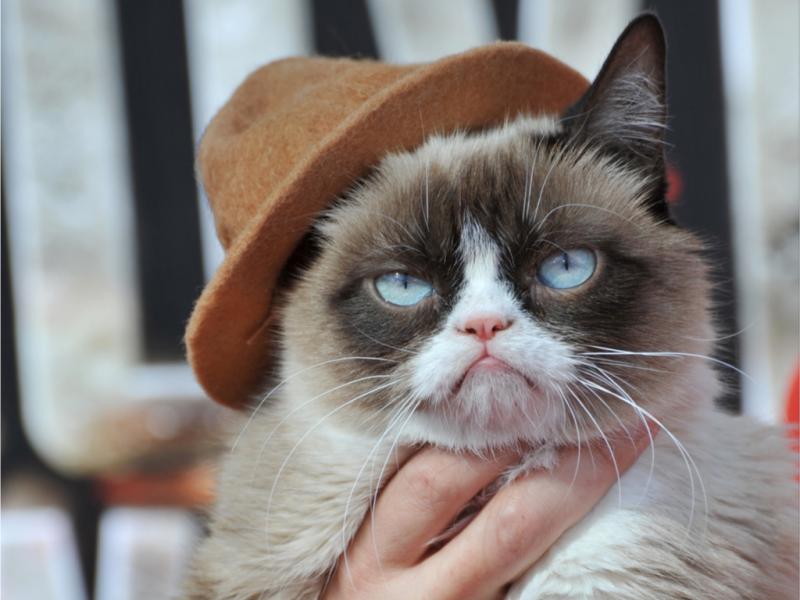 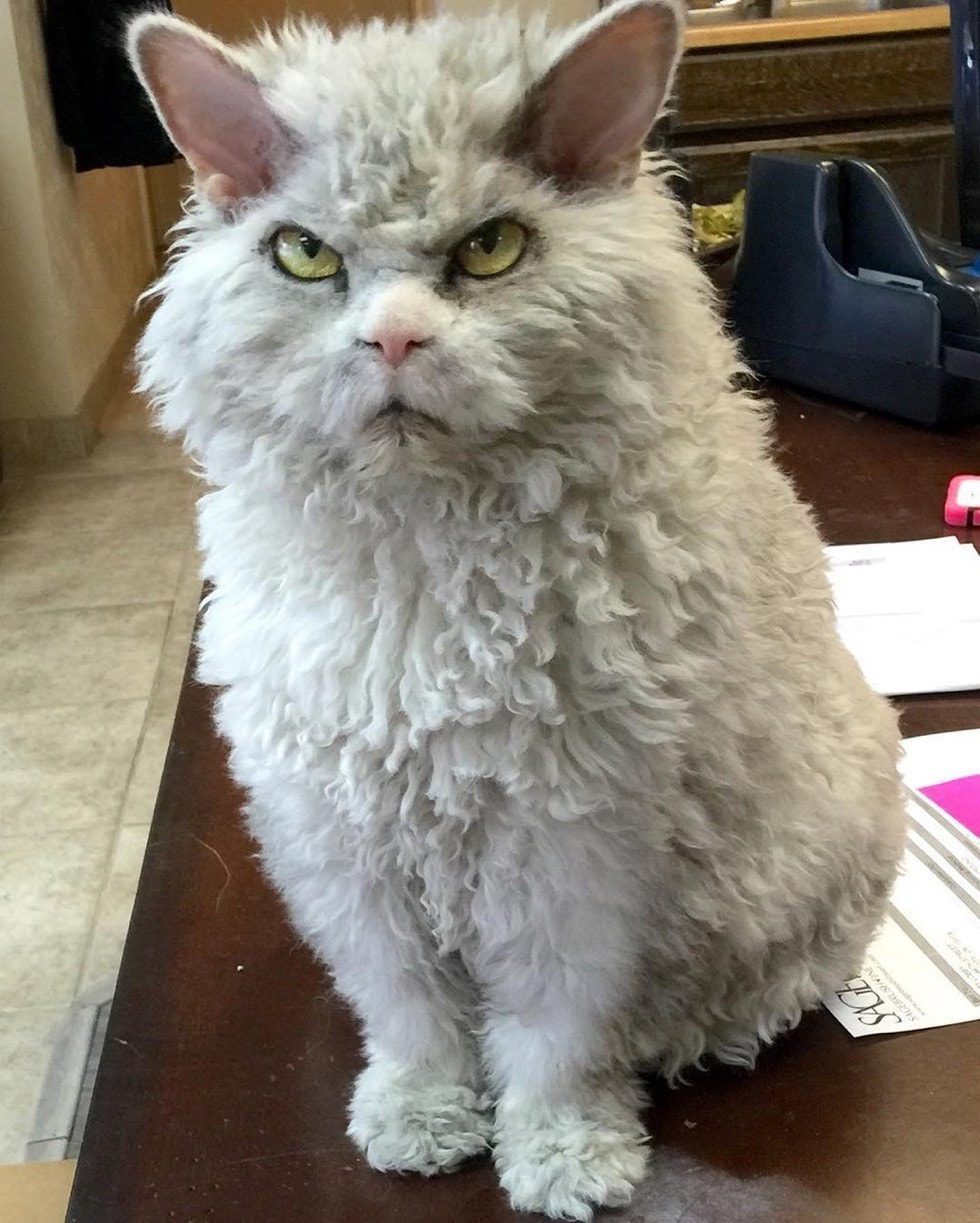 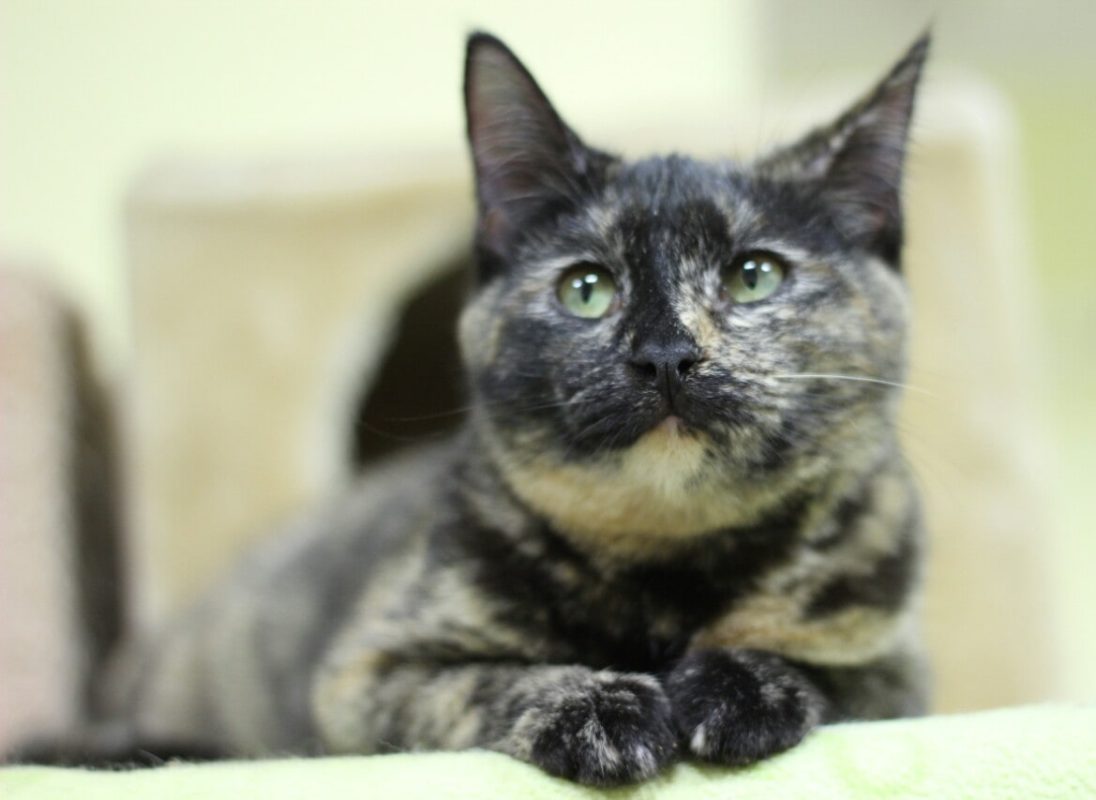 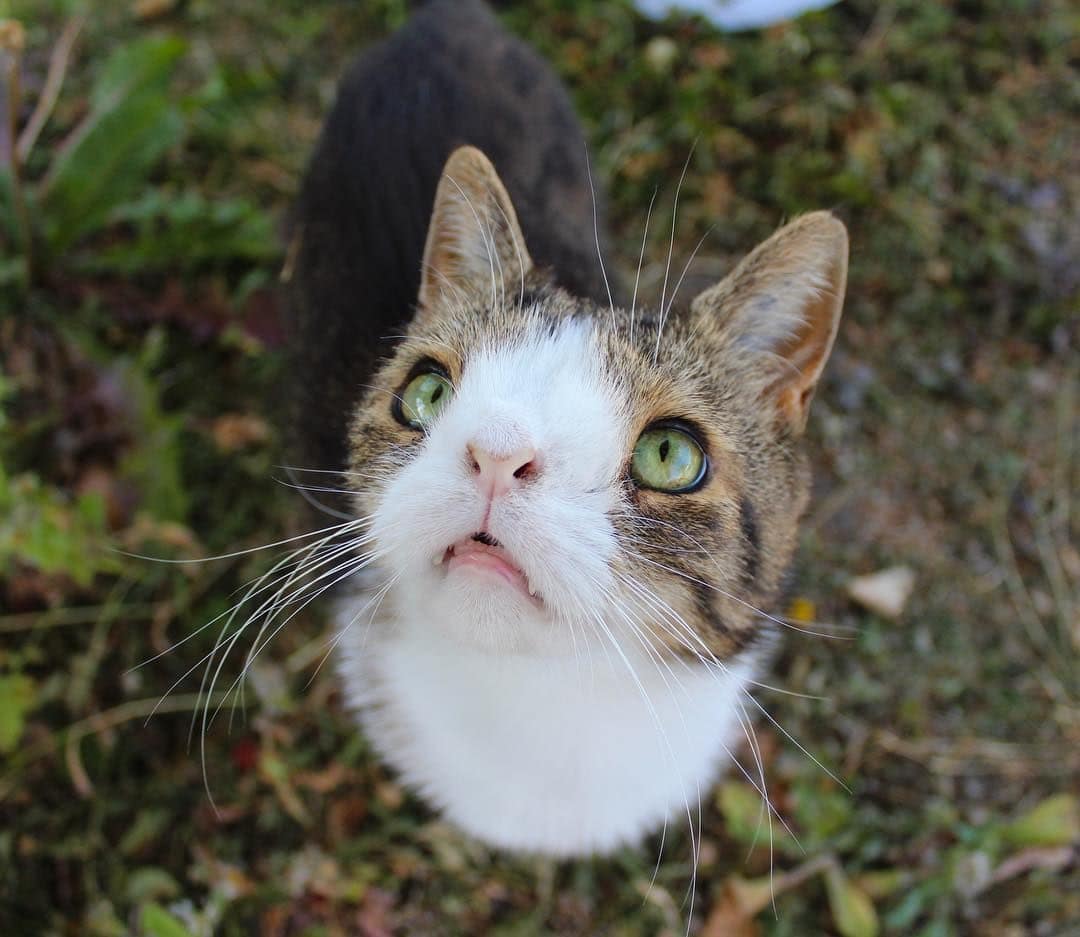 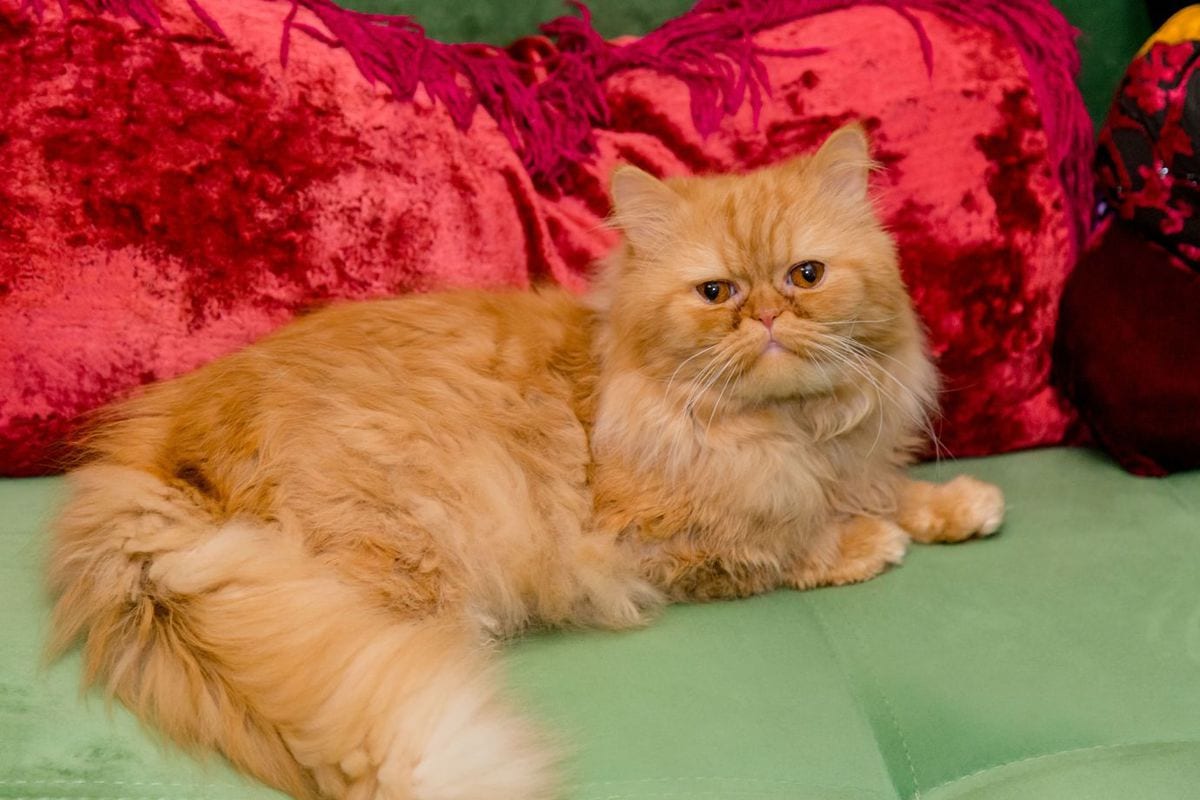 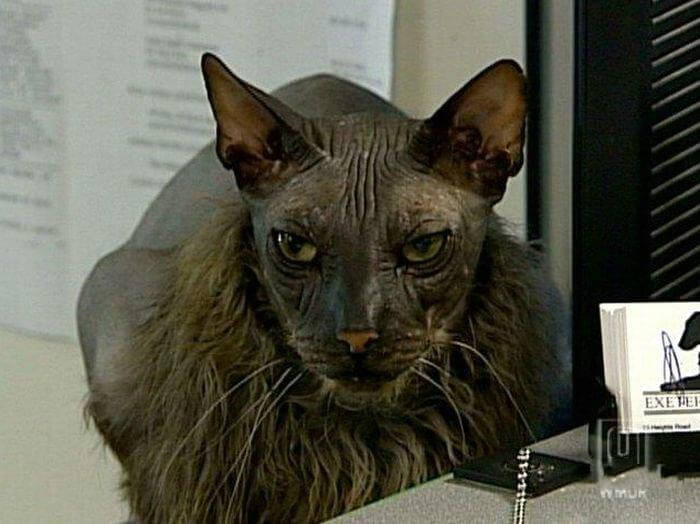 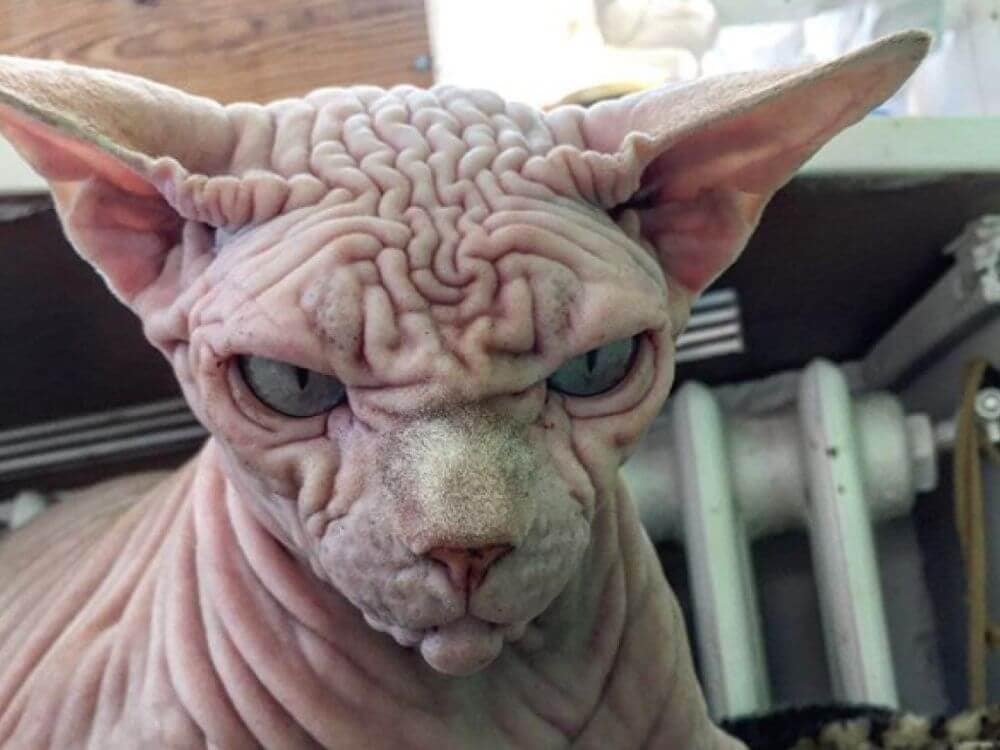 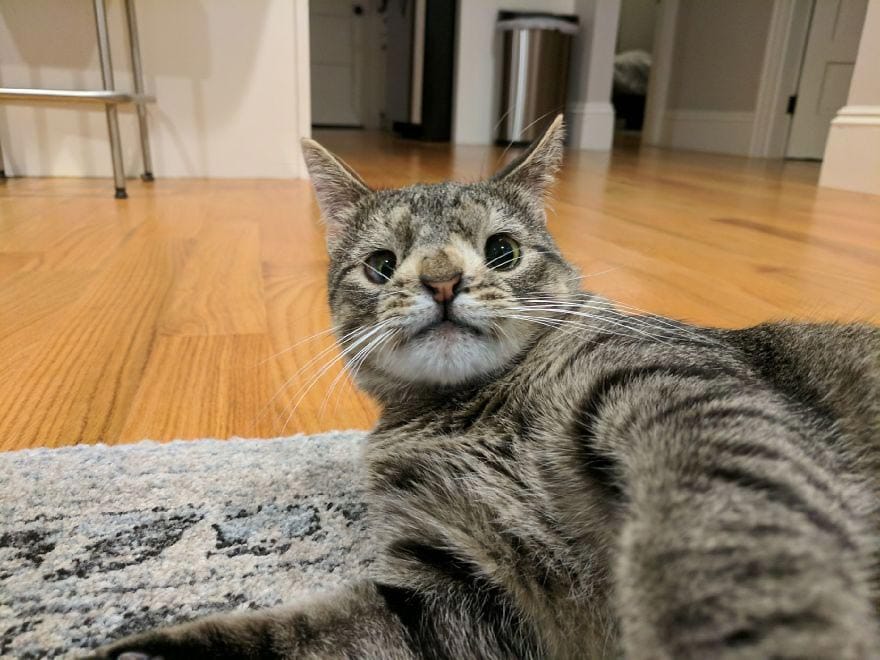 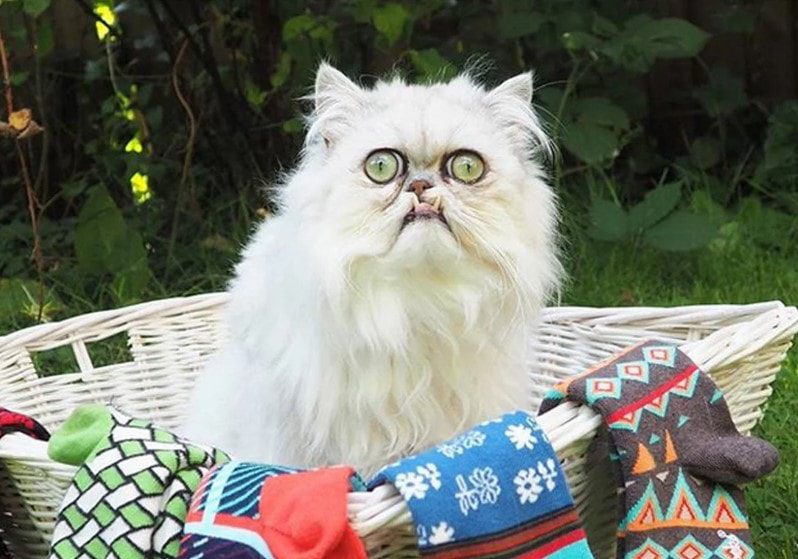 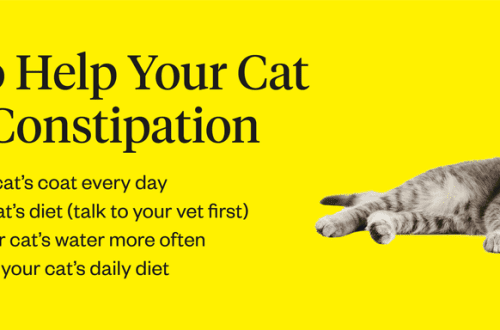 When a kitten has constipation – choose a remedy as a laxative 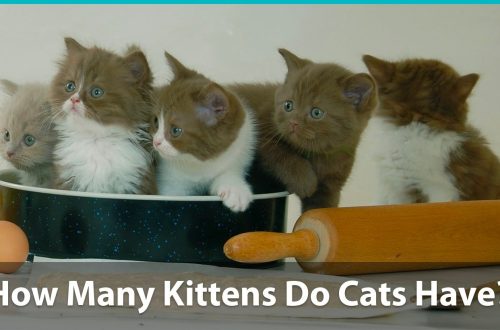 How many kittens does a cat bear: gestation period and number of kittens in a litter 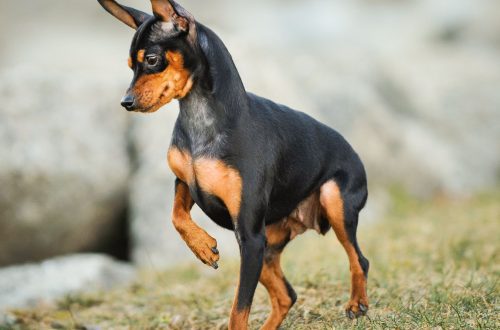 Miniature Pinscher: description of the breed, training, rules of maintenance and care, reviews